This past week, K-Trap liberated Trapo, a 16-track body of work that saw additional contributions from PR Sad, Lotto Ash, Youngs Teflon, and DoRoad — the last two having collaborated on the standout track “RRR.” Produced by Nathaniel London, the collaboration sees the artists providing their own individual styles to create a unique, infectious drill offering, with plenty of hard-hitting lines for fans to enjoy (“Don’t pree the jewels and think you can play games...”).

Today (Sept. 16), K-Trap drops off a new visual for “RRR,” which comes courtesy of his go-to director Romael. The roughly two and a half-minute clip takes us through a behind the scenes type of vibe, with shots of K-Trap taking to the stage at this year’s Wireless Festival, posting on the block in his Gypsy Hill stomping grounds, showing off high-end cars and jewelry, showing love to fans and peers, and more. In addition to Youngs Teflon and DoRoad showing up for their parts, viewers will also catch a slew of cameos from the likes of Krept & Konan, Potter Payper, Blade Brown, RV, M Huncho, media maven Yinka Bokinni, comedian Mo Gilligan, and actor Kadeem Ramsay. 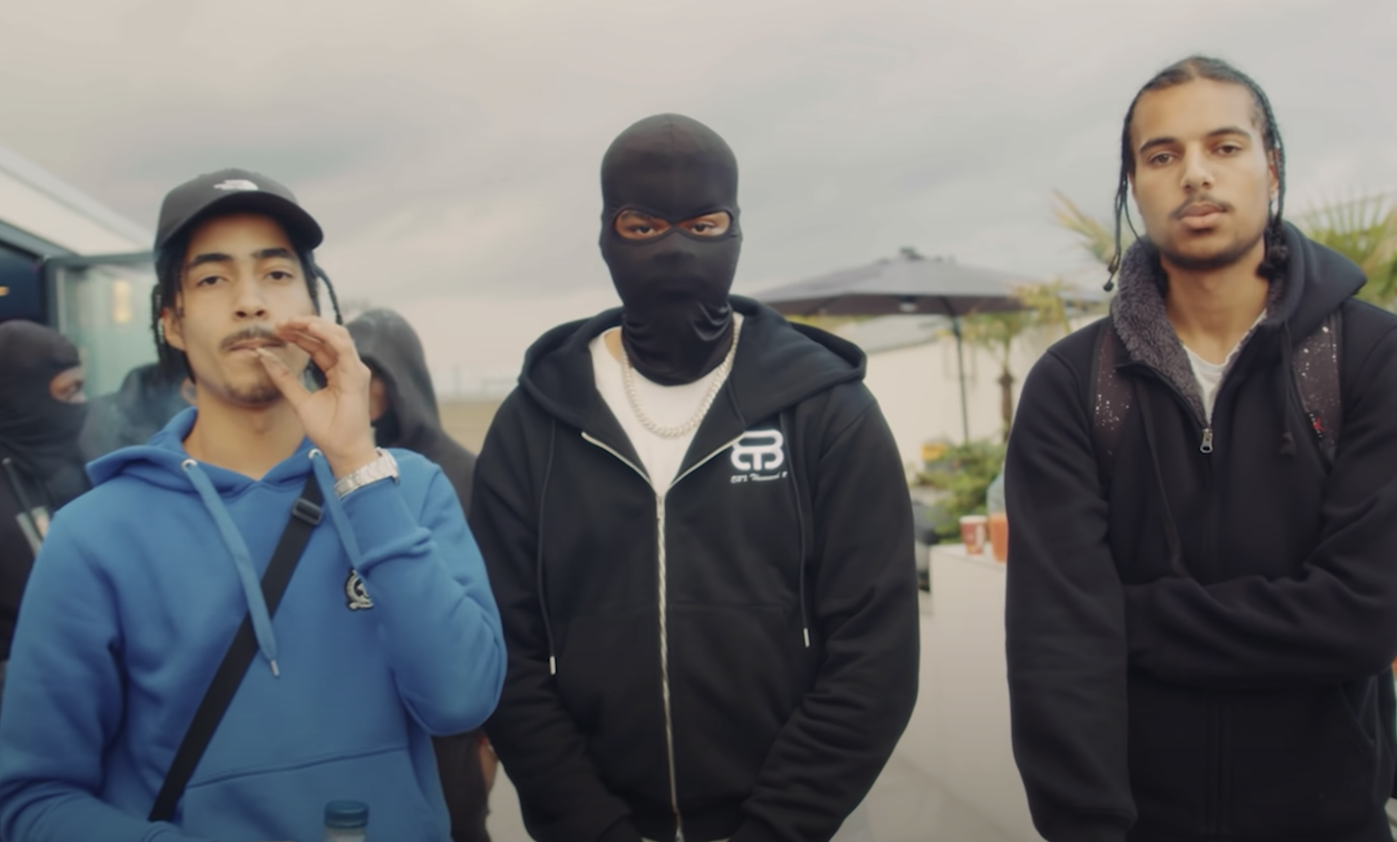 Join in on the fun by pressing play on K-Trap, Youngs Teflon, and DoRoad’s “RRR” video below. Those that missed it can stream Trapo in full here.