It’s been four years since Syd liberated her official debut LP Fin, a critically acclaimed body of work that saw 12 tracks with a couple of assists from Steve Lacy and 6LACK. That’s not to say that we haven’t heard anything from her since — it’s been quite the opposite in fact, beginning with Always Never Home, a three song EP that made landfall months later, and The Internet’s fourth album Hive Mind a year later. Syd has become a hot commodity on the feature circuit as well, appearing on top tier cuts by the likes of Zayn, Lil Uzi Vert, and the late Mac Miller.

More recently, the Odd Future alum released the well-received drops “Fast Car” and “Missing Out,” raising hopes that a new solo body of work is on the way. This past weekend, Syd added to the hype with a new single titled “Right Track,” a ForteBowie-produced effort that features Smino and sounds like she’s in a relationship that’s headed upward: 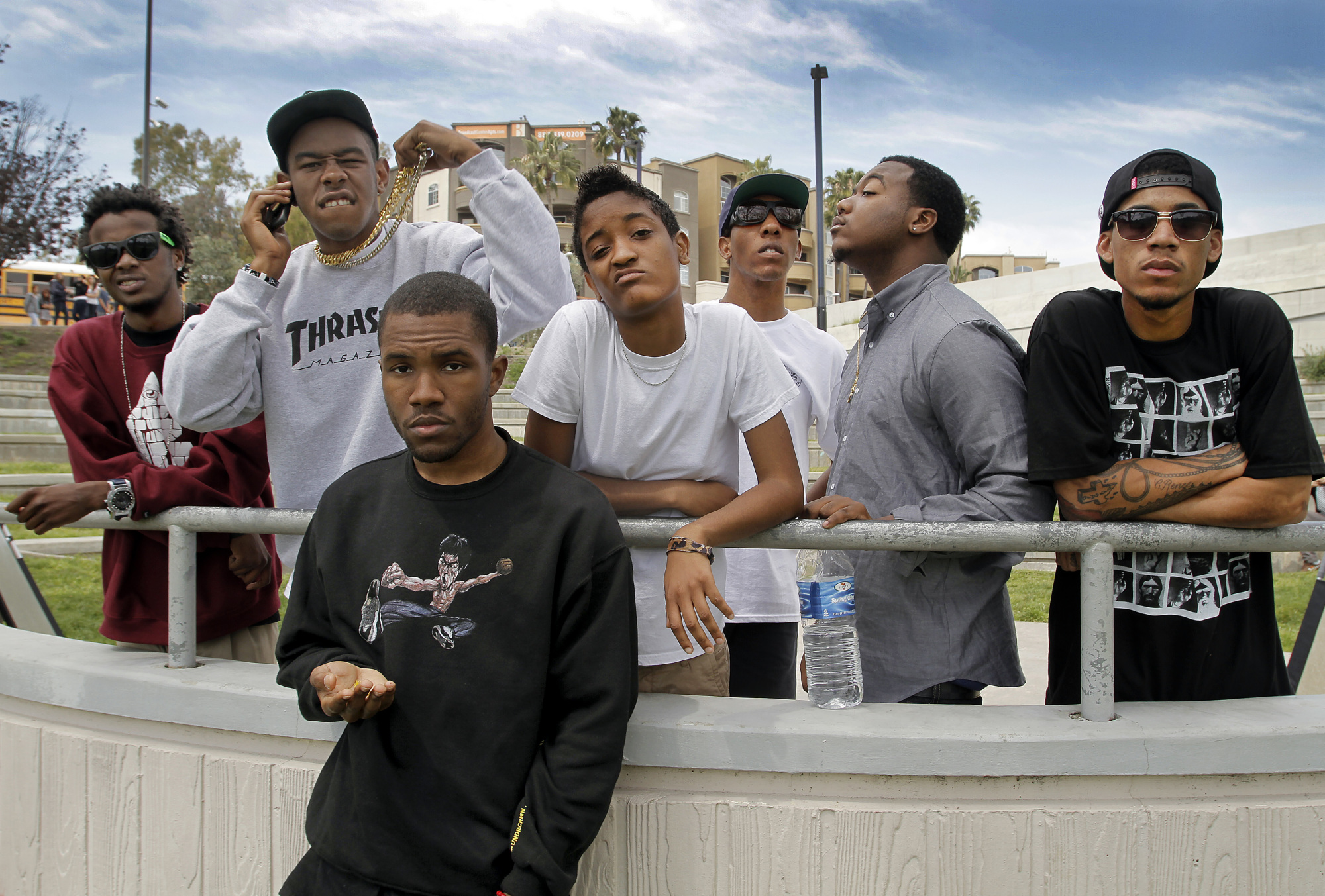 “Baby, I’ma need your trust, if we’re gonna be in love, picture you and me in love, I just wanna see you love, tell me if it’s all too much, ’cause we don’t really need to rush, I think you could be the one, I thing you and me could stunt, yeah, feel like we’re on the right track, keep it up, you keep me comin’ right back, yeah, I might be tryna wife that...”

“Right Track” also comes with a matching visual courtesy of Logan Fields, which sees Syd and Smino working in an auto shop. Syd can also be seen racing around a track in a classic whip with her love interest, while Smino waves the caution flag in the distance. Those that watch until the end also get a quick teaser for another song.