The song is a follow up to KSI’s ‘All Over The Place.’

In July, KSI blessed his fans with his sophomore LP All Over The Place, and shortly after, the U.K. star recruited the legendary Lil Wayne for a brand new single “Lose.” After officially dropping the single at the top of this month, the two deliver the official music video for their collab track. The new Roscoe-directed visual starts off with scenes of KSI and Lil Wayne in a reflective state before the video shifts and takes viewers on an animated journey. For his verse later on, KSI pours his heart out:

I be actin’ out, I know, I know, when I stare at you, I lose control/ And I’m hopin’ you’re not psychic (Psychic), hotter than the devil but you’re righteous (Yeah)/ I’m addicted to the whole of you (Whole of you) 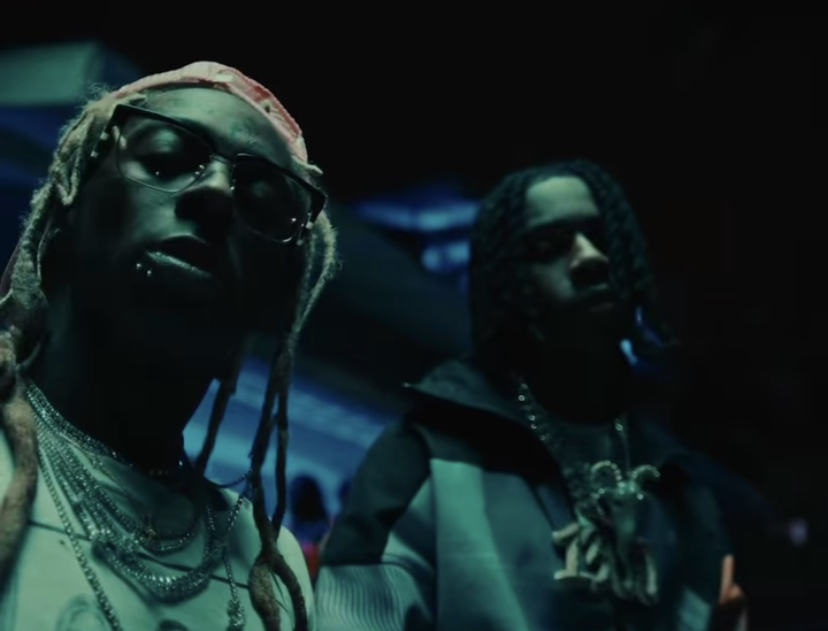 Calling ‘cause I needed more (More), stalling ‘cause you know I fall/ My whole demeanour and all, the fact of me losin’ you (You)/ Comparin’ and stuck in a loop (Loop), grow old ‘til there’s nothin’ to do (Do)/ I’m alone in this space and my story is endin’ with you

The aforementioned All Over The Place saw 14 new cuts from KSI and additional contributions from 21 Savage, Future, Polo G, Craig David, Bugzy Malone, Rico Love, Lil Durk, and more. The project was led by the singles “Really Love,” “Don’t Play,” “Patience,” and “Holiday” — the last of which is taken from the Platinum VIP Edition of the album.

KSI is surely not taking this new collaboration for granted and he made sure to share a few words of appreciation along with the release. “I can’t believe I’m actually writing this,” he says in disbelief. “I have a song with Lil Wayne. If you told me 10 years ago that this was gonna happen, I would have laughed in your face and blocked you from my contacts. But here we are, it’s a reality. Me and Lil Wayne have come together to make a track no one will expect. From the singing chorus to the amazing verses, this is a song that will live on for decades.”

Be sure to press play on KSI’s brand new music video for “Lose” down below.