The track is taken from Trae’s latest release ‘48 Hours After.’

Back in June, Trae Tha Truth dropped off his latest project 48 Hours After, a Moxiii Double Dee and 20K The Producer-backed offering that saw 14 cuts with additional appearances from Big Pokey, Lil’ Keke, Jared, the late DJ Screw, and more. Following a dope visual for “Freestyle” this past month, we now get to check out another for “The Cru,” a collaboration with Trae’s son Baby Houston — also known as both Lil’ Houston and King Houston — that sees the delivering an energetic theme song of sorts for Houston’s Texas Crusaders youth football team:

“We’re number one, we don’t do number two, they call us the champs, we got haters confused, we on they neck, fly as a jet, give us respect, or you get checked...” 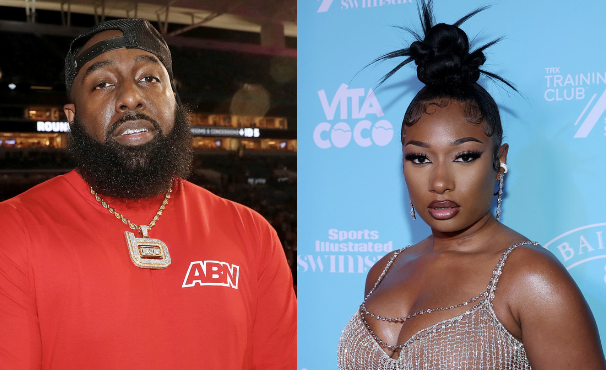 The accompanying clip comes courtesy of Miaci and acts as an introduction to Houston and his teammates, who can be seen out on the field vibing to the music and overall having a good time with Trae and other loved ones present. One scene shows Trae rocking two hands worth of championship rings, which isn’t a surprise given that, as is revealed on Instagram, the Crusaders have one nine city championships, four state championships, and — just last year — won the youth national championship, an apparent first for Texas as a whole. 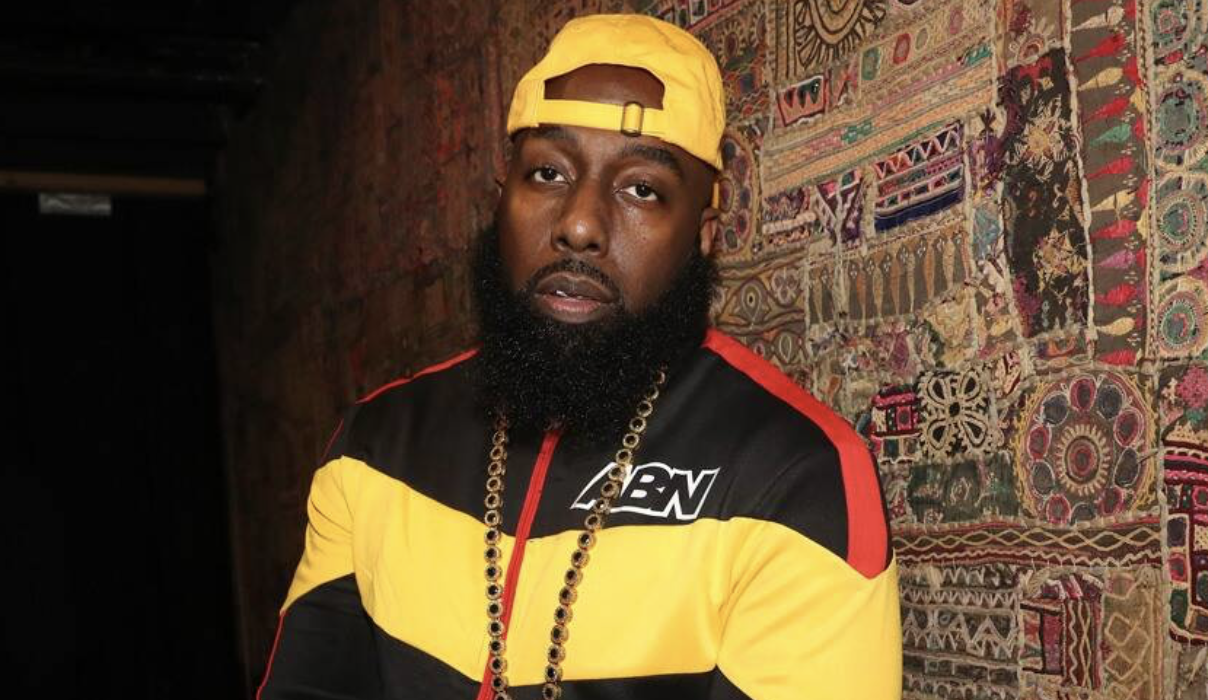 This week, Trae also took to social media to reveal that he seems to be gearing up for a new body of work, stating that his last “real album” was back in 2017 — when he dropped two joint efforts with with Dougie D and the third installment of his Tha Truth series. With that said, this year did see him connect with fellow hip hop activist Mysonne for the well-received If You’re Scared Stay Inside.

Press play on “The Cru” below.