The track sees production from Rvssian, MRI, and Tano.

This past weekend, Shenseea delivered her latest single “Be Good,” a Rvssian, MRI, and Tano-produced effort that sees the Jamaican talent providing some of her raunchiest lyrics to date:

“Country gyal, gi me long, me nuh like short cut, can get it anywhere, inna di Beamer, park up, press button, start-up, hard-up, tall up, woi, dis need crowd, so me haffi talk up, love it when yuh use your tongue but a nuh eating time, stiff, but balls ah hang like clothes pon line, set it like a sun weh set inna di evening time, pre-cum slime, when ya buss, ya still incline, me wan be good, yes ah dat me wan, hackle up me body and slap up me pussy jaw...” 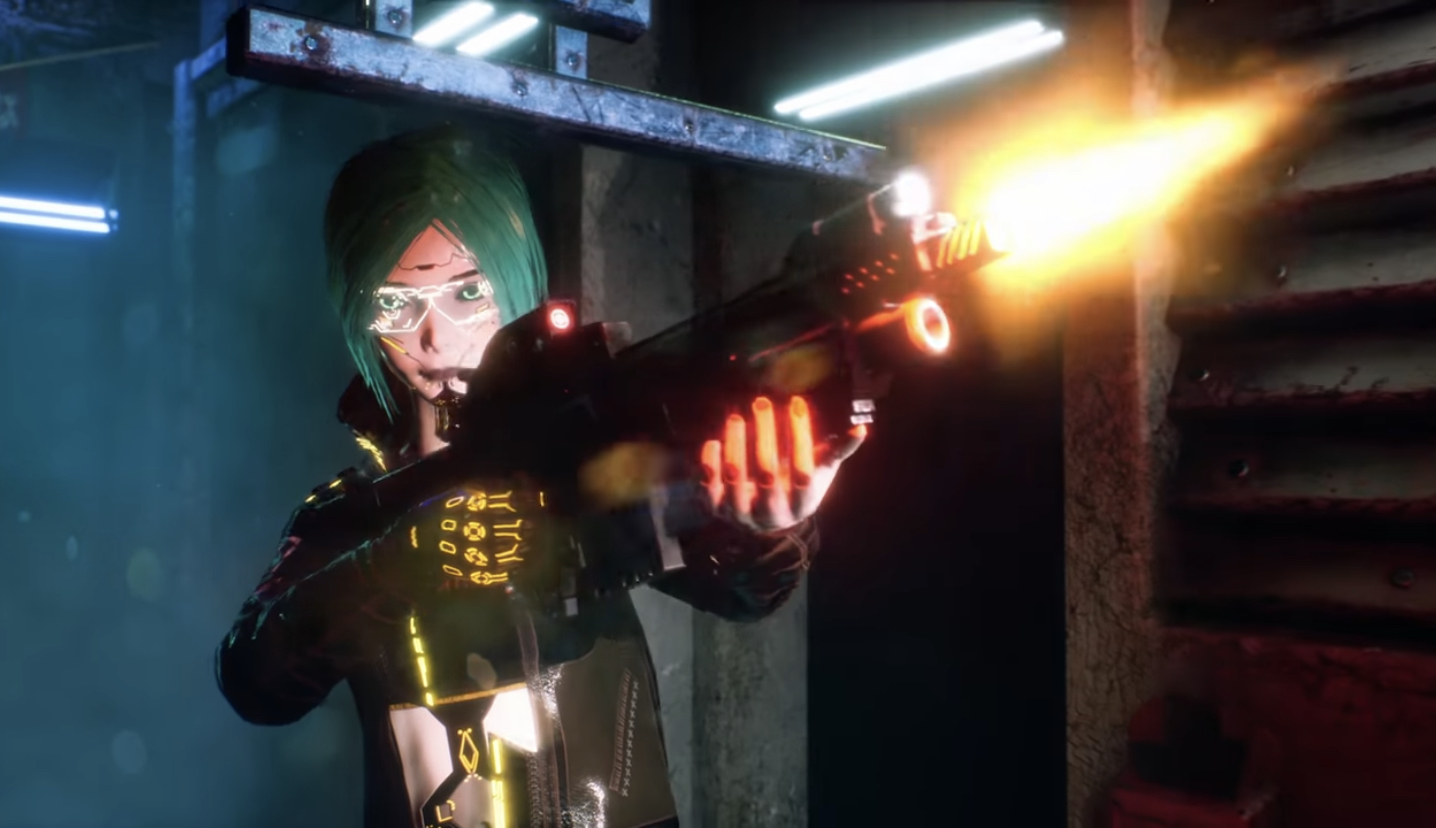 The titillating track also comes with a matching visual that shows Shenseea and her crew in the middle of the jungle. In addition to everyone rocking construction hats and cutting down trees, Shenseea & Co. can also be seen dancing seductively to the music. This clip might be too hot to watch while at work.

“Be Good” is said to be the second official single from Shenseea’s long-awaited debut album, which is also expected to contain her July drop “Run Run.” Fans can also hear her on EA Sports’ Madden NFL 22 soundtrack, collaborating with Canadian rapper Belly on the standout offering “How I’m Feelin’.” 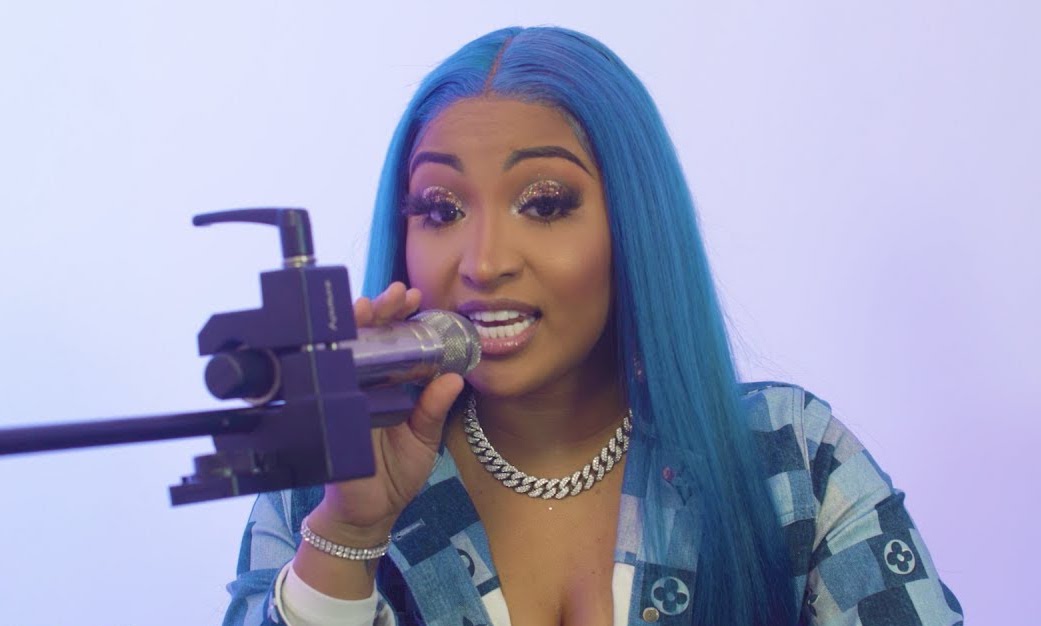 Following the release of “Be Good,” Shenseea made an appearance at this year’s Summer Jam, Hot 97’s biggest event that — despite the inclement weather — still saw plenty of great sets by CJ, DreamDoll, Rotimi, Swizz Beatz, and more. This comes mere weeks after Shenseea stopped by Funkmaster Flex’s show at said station to freestyle over the now-popular “Crocodile Teeth” riddim.

Press play on Shenseea’s “Be Good” video. Hopefully, that aforementioned body of work will arrive sooner than later.