It’s been a couple of years since Sarkodie released his fifth studio album Black Love, which saw contributions from Maleek Berry, Rudeboy, Stonebwoy, Donae’O, Idris Elba, Tekno, and Mr Eazi, among others. Since then, the Ghanaian star has continued to deliver top quality cuts alongside the likes of E-40, M.anifest, Zlatan, and Moelogo.

This past weekend, Sarkodie kept the momentum going with his new LP No Pressure, another star-studded affair that contains collaborations alongside Vic Mensa, Giggs, Kwesi Arthur, Oxlade, Medikal, Cassper Nyovest, and more over 15 tracks. The project was led by the singles “No Fugazy,” “Coachella,” and “Vibration.”

Another standout from No Pressure is the genre-bending offering “Fireworks,” which features D.C.’s own Wale and sees the artists keeping it real about both themselves and their relationships with others:

9 songs to jumpstart your Afrobeat addiction 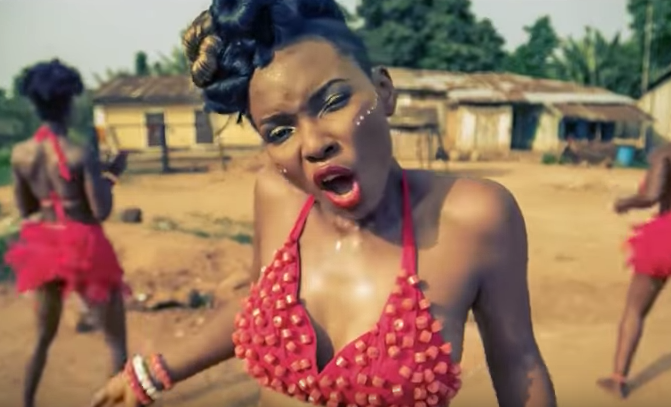 “God bless you, I pray you’re so decent, we never need a title and that’s word to Kofi Kingston, he was my motivation, but now I don’t need you, I’d rather be at home on the sofa on the FIFA, super isolated, I don’t want no people, super isolated, I don’t trust COVID either, I’m a heavy drinker, deep thinker, ya peep it, a Yoruba demon, girl you is my queen, so I hold on to your heart and your uh, and your secrets…”

A couple of months ago, Wale liberated his latest single “Angles,” a Hitmaka, OG Parker, $K, and Lou Xtwo-backed nostalgic vibe alongside Chris Brown — prior to that, the veteran talent connected with Gunna (and an uncredited Young Thug) for the infectious drop “Flawed” back in November. Judging from a social media post, it’s presumed that both songs will land on Wale’s forthcoming body of work Folarin 2, the sequel to the 2012 classic Folarin. Wale’s last official album — Wow... That’s Crazy, his sixth — was released in 2019.

Press play on Sarkodie’s No Pressure.