Dreamville’s Lute opens up in new “Myself” visual

The track includes a feature from DEVN.

Dreamville’s very own Lute has just dropped off his latest offering “Myself” featuring DEVN. The new visual comes after bravely revealing his troubling bout with anxiety in an episode of Gold Mouf Chronicles. The freshly released video opens up with a scene of a lone lamp, before revealing a pensive Lute as he delivers his honest bars under a chandelier:

I’m not an introvert, I really just don’t fuck with n***as/ So to myself nowadays, it’s really hard to read intentions, funny how people who act distant say you actin’ different/ Trust me, if I don’t fuck with you, I keep it consistent, ah 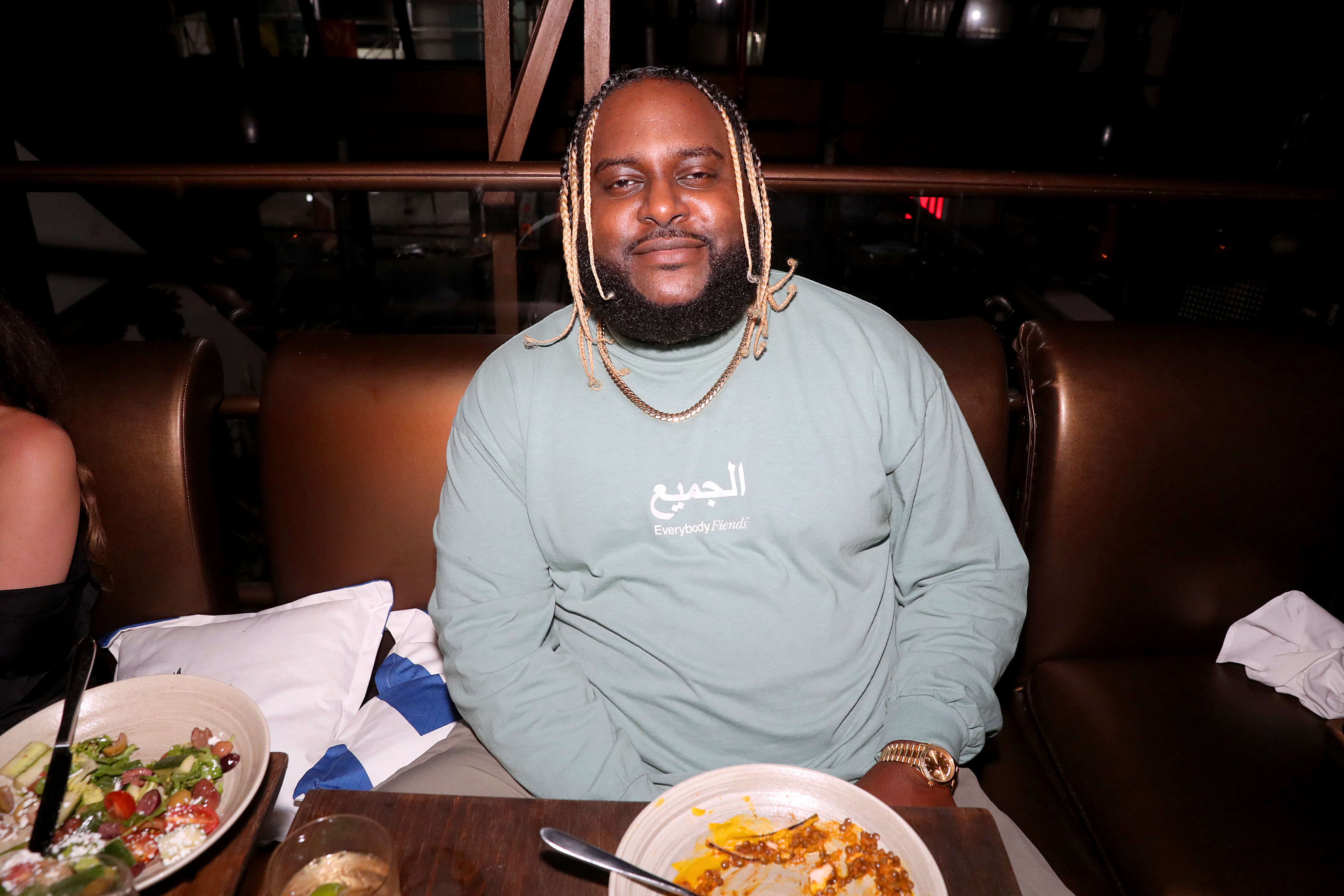 Life’s a challenge, so for balance had to right some wrongs/ If it don’t bring me peace, then please don’t call my phone, watch your tone, n***as want so much, I wish I had a clone/ Feelin’ like Tyrese, what more you want from me? ”I just want my baby”

With the aforementioned Gold Mouf Chronicles, Lute discussed how multiple family members also have anxiety and that when he was young, he had open-heart surgery, leaving his future up to fate. His anxiety attacks have also occurred in very public moments, most notably during his Dreamville Fest set-in and halftime performance during the Hornets vs. Rockets game in March 2020. Lute aims to share with listeners to provide a relatable hand.

Some recent features include his appearances on Madden ‘21 and the Platinum super album Revenge of the Dreamers III compilation as well as its predecessor Revenge of the Dreamers II. He also spit a verse on Deniro Farrar’s Exhibit Q album and Autumn Rainwater’s lowkey highkey. In 2020, Lute joined Stockz for their collab track “Manhattan” and also dropped off his own singles “Get It And Go” featuring Blakk Soul, “GED (Gettin Every Dolla)” and “Life.”

Be sure to watch Lute’s brand new music video for “Myself” featuring DEVN down below.