At the top of July, G Herbo unveiled his new project 25. Named after his age, the project serves to give fans a look into his life at this point in time, and the reality of how harsh the world can be. That message is portrayed through his “Cold World” cut, and he made sure to enhance the track by delivering the official music video last night (Aug 11). In the video, which also features a cameo from his son, Herbo locks in under a dimly lit set-up to bring the main focus on his bars:

Greed and disloyalty, know we beefin’ with the opps on top of all these lawyer fees/ When we lurkin’ on they block the chopper speakin’ Portuguese/ Strapped with 30 shot Glocks, we got like 20 more of these/ Now I’m millionaire status, watched some homies leave 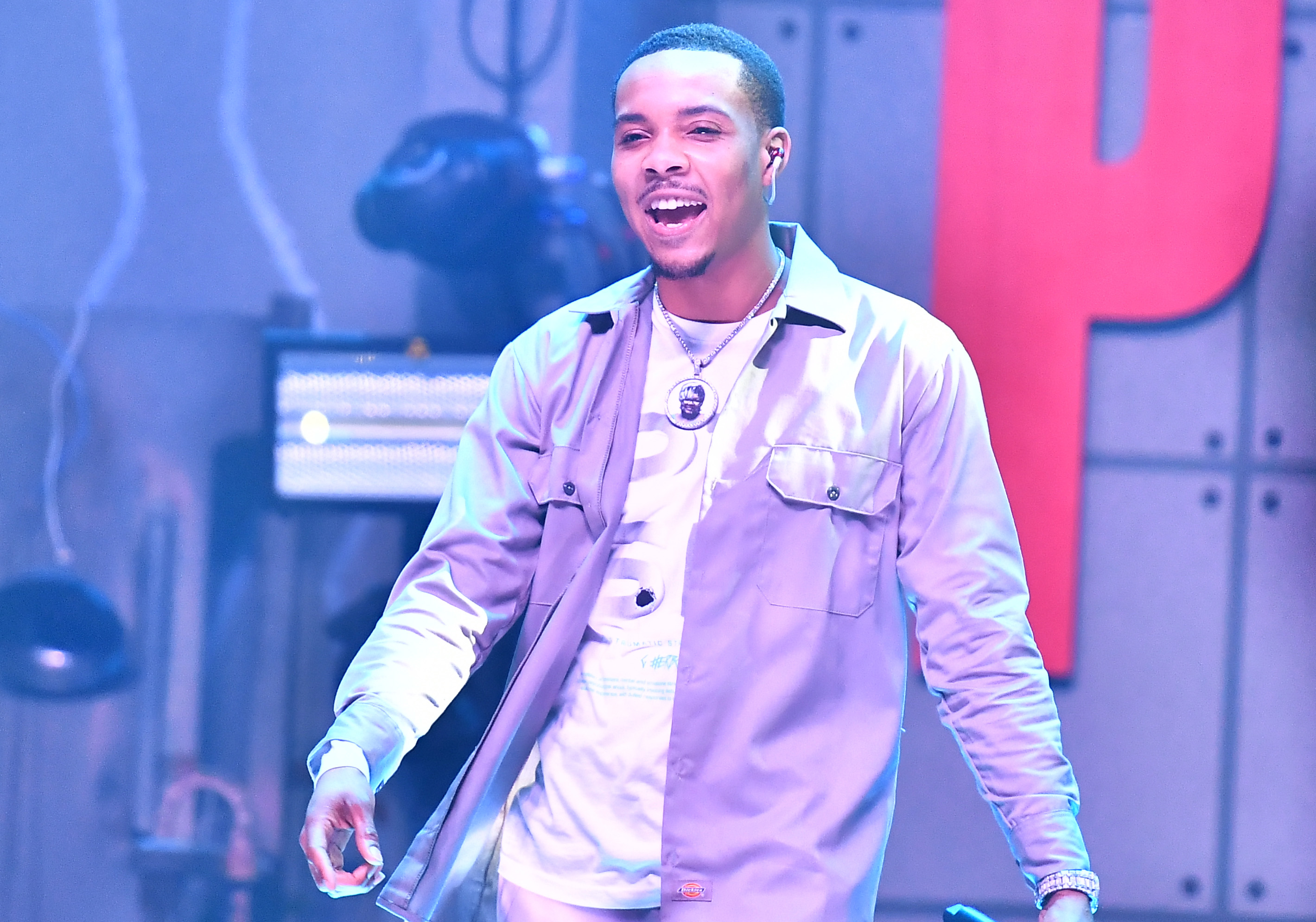 Thank God, I found out he a rat before the cheese/ In the California sun, I’m rockin’ shorter sleeves, some of my n***as really gon’ be gone for 40 seasons/ Can’t believe I beat the streets, I’ll give you 40 reasons

The aforementioned 25 album is laced with a total of 16 records and three bonus tracks. He tapped on some of the game’s hottest artists right now: Polo G, Lol Tjay, 21 Savage, Gunna, Rowdy Rebel and more for assists.

G Herbo recently stopped by REVOLT’s new series Off Top and shared a bit about his mind set on navigating through a cold world. “Every time I go through a tough time, I always come out like better — twice as better, 10 times as better than I was when it happened to me,” he says. “I create that balance by focusing on what’s important to me. I can’t really cry over spilled milk or get too deep in that situation. I always been solid, I’ve always done the right thing, you know what I’m saying? So, I know God is always gonna make sure I’m cool.”

Be sure to press play on G Herbo’s brand new music video for “Cold World” down below.