This past weekend, will.i.am, apl.de.ap, and Taboo returned to the proverbial fold with a new single titled “HIT IT,” a Johnny Goldstein, ​will.i.am, and Ammo-produced jam that features additional assistance from current McDonald’s darling Saweetie and Venezuelan-American talent Lele Pons. As the title suggests, “HIT IT” sees the collaborators rapping and singing about enjoying some adult time with their respective love interests: 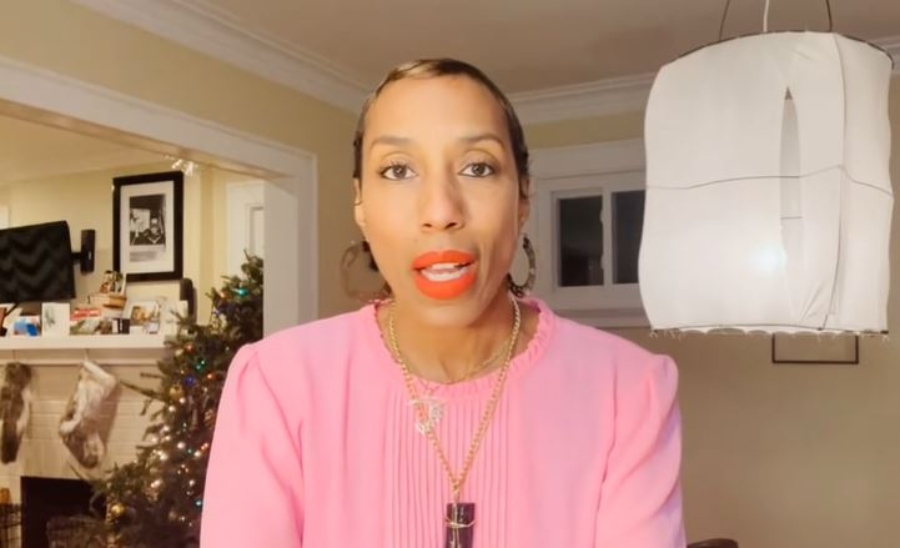 Next month, Black Eyed Peas will be joining the likes of Ed Sheeran, Doja Cat, DJ Snake, H.E.R., Christine and the Queens, and Angélique Kidjo for the Paris leg of this year’s Global Citizen Live, which will also be taking place in Lagos and New York City. will.i.am spoke on their forthcoming performance to ABC News:

“Flying to Paris brings about angst. I’m not going to lie ... [I’m feeling] angst to get on an airplane and be in front of 20,000 people, but then there’s this other part that’s joy. So there’s this equal emotion.”