The release is said to be taken from Banks’ forthcoming album ‘Fantasea II: The Second Wave.’

It’s been seven years since we got to enjoy Azealia Banks’ long-awaited debut LP Broke With Expensive Taste, which was at the time a groundbreaking body of work that merged hip hop with other varieties of music to create a style all her own. In addition to boasting breakout cuts like “212,” “Yung Rapunxel,” and “Heavy Metal and Reflective,” the album also saw contributions from Lazy Jay and fellow avant-garde artist Theophilus London. This isn’t to say that Banks has remained dormant since the well-received release — the NYC star has since released projects Slay-Z, Ice Colors Change, and Yung Rapunxel: Pt. II, the last of which made landfall in 2019. 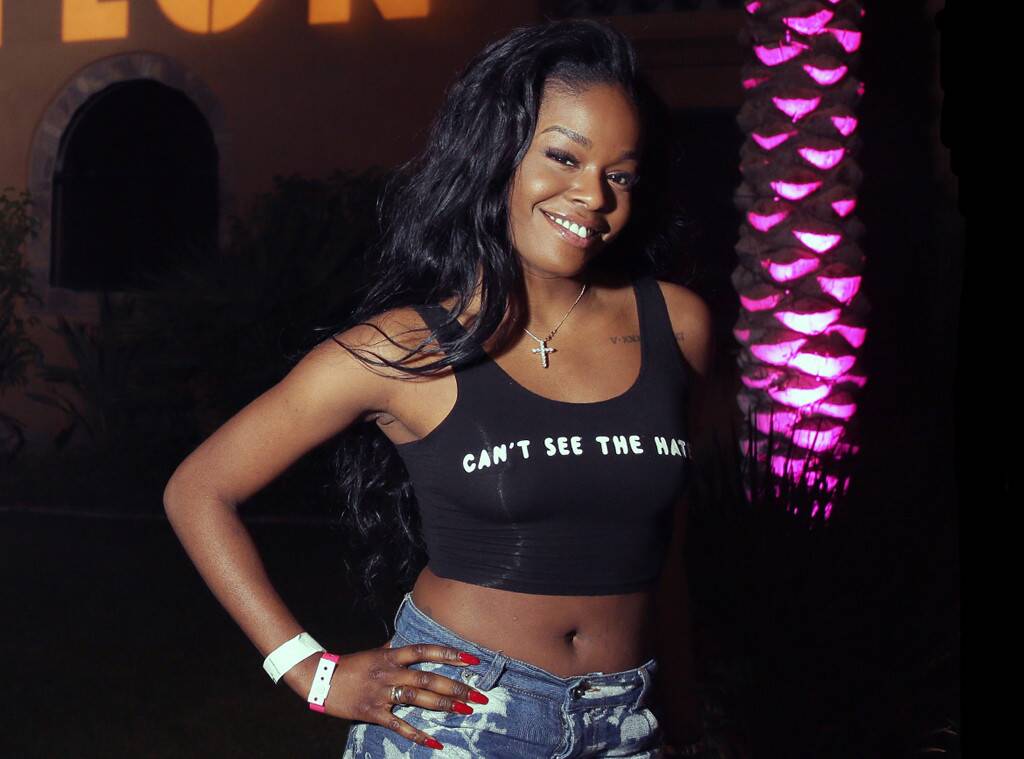 Currently, Azealia Banks is said to be putting the final touches on Fantasea II: The Second Wave, the sequel to her 2012 mixtape Fantasea. She’s already liberated presumed singles like “Count Contessa,” “Escapades,” “Movin’ On Up” with NEWBODY, “Anna Wintour,” and “Treasure Island” — more recently, Banks revealed in a live stream that her forthcoming body of work would arrive sometime this summer.

Fast-forward to this week, and fans can check out Banks’ new drop “Fuck Him All Night,” along with artwork that seems to hint to a certain Chicago artist as its apparent subject. Produced by Galcher Lustwerk, the genre-bending track contains the kind of in-your-face lyrics that might even make longtime Lil Kim fans blush: 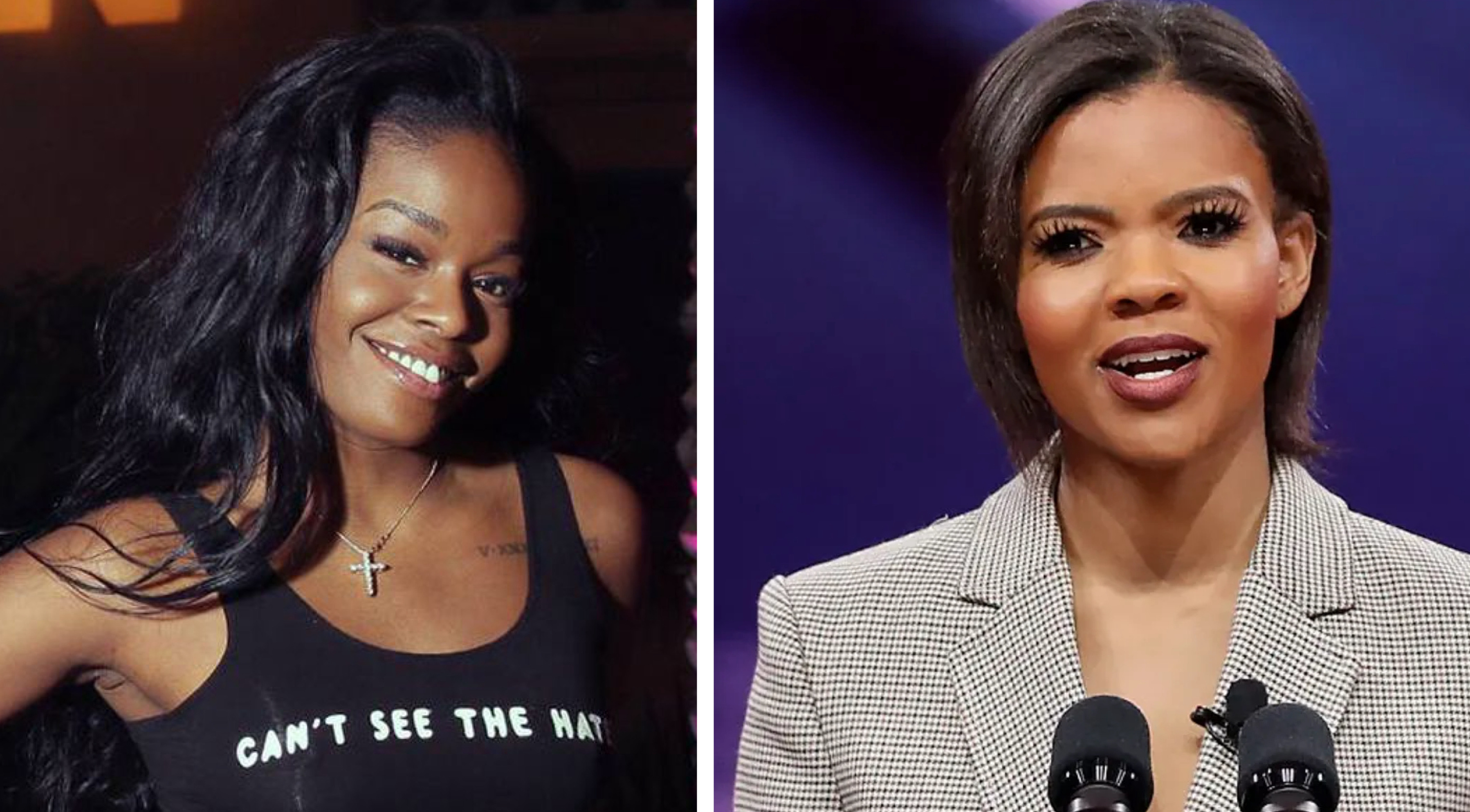 “Yeah, I’ve been fucking him all night, I’ve been taking raw dick since 11, it’s 4:05 in the morning, in the dawn he still freaking me out, got me lock jawed, dick deep in my mouth, he mesmerized by my eyes and my feminine thighs, if he decide he wanna slide then I’m ready to ride...”

Press play on Azealia Banks’ “Fuck Him All Night.” Hopefully, Fantasea II — or more news about it — will reach the surface soon.