The track is taken from the forthcoming Marino Infantry compilation ‘Enter The Infantry Vol. 2.’

If you’re not familiar with A$AP Ant’s Marino Infantry, you should be — founded well over a decade ago, the skate-wear brand has since become one of the most sought-after brands in the country and beyond, with the Baltimore talent doing special capsules and subsequent merch tours for cities consistently throughout the pandemic months. In 2019, Ant and fellow Maryland rappers Lulu P and Soduh came together for the well-received compilation Enter The Infantry Vol. 1, which saw a whopping 28 tracks with additional contributions from A$AP Twelvyy, Baby 9eno, Benji Blue, and more. Having followed that with various solo projects, the collective is now said to be putting the final touches on a bigger and better second installment — all of this to say, the A$AP Mob alum’s movement continues to grow exponentially. 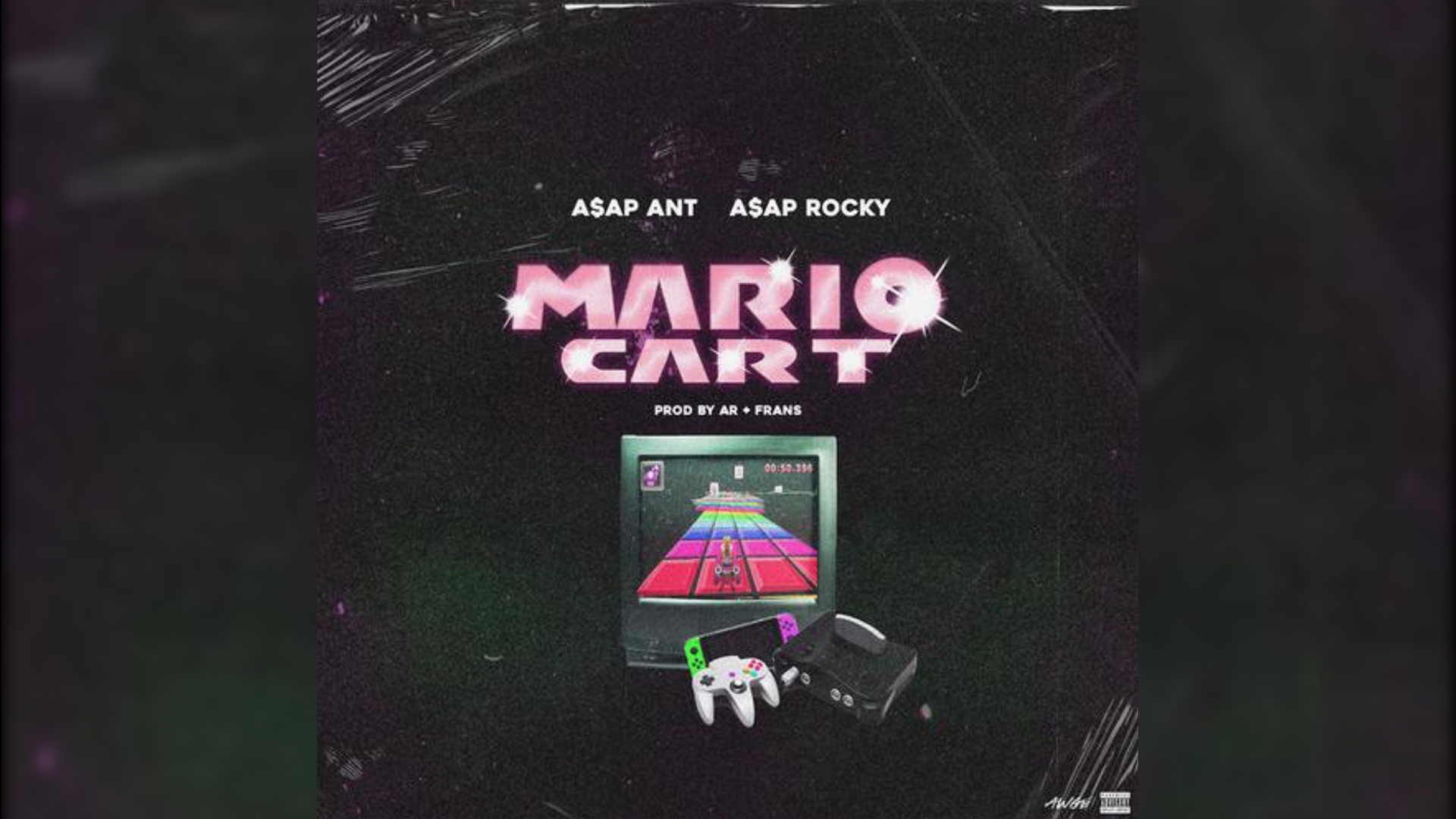 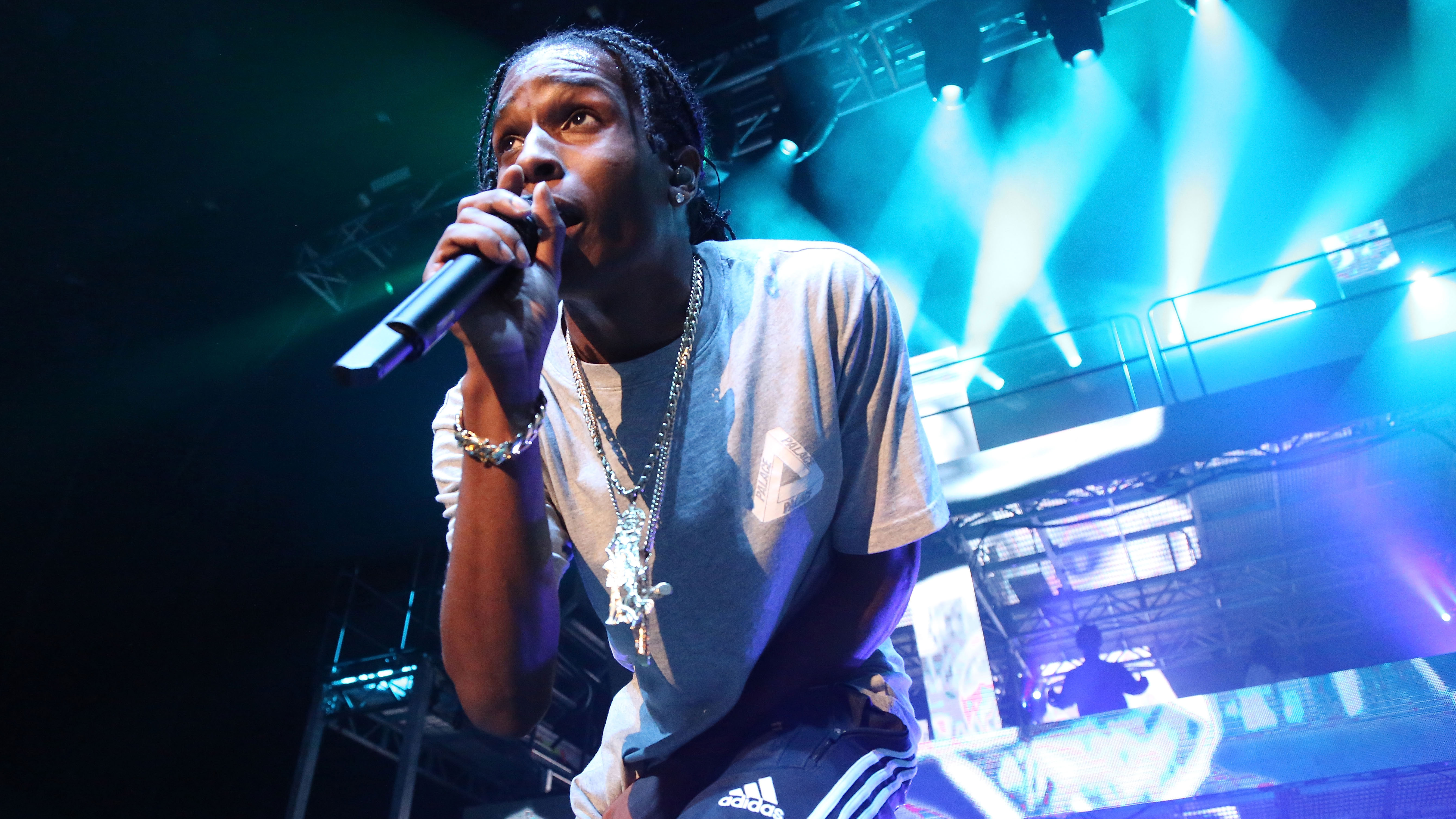 “I do not ask how they feel about me, I got some bitches that kill about me, the work shit is easy to me, you havin’ problems, nigga bring it to me, damn, did you hear this shit slap? I just really got my wrist wrapped, left LA with a new hoe, he ain’t never get his bitch back...”

Shot by 1drince, the accompanying clip keeps the focus on the music, with shots of the trio and their crew doing regular activities interspersed with performances near Los Angeles‘ Music Center and Lower Grand Avenue.

Press play on “Mega Man X” — and, if you missed it, “Futuristic Diamonds” — below, and look for Marino Infantry’s latest body of work to make landfall sooner than later.