The song is set to appear on Hollywood’s forthcoming project ‘Only the Paranoid Survive.’

Jordan Hollywood has joined forces with legendary producer Timbaland for his latest single “The Ugly Song.” The brand new track is the lead single from his upcoming album, Only the Paranoid Survive. It arrives paired with a cinematic new visual directed by Austin McCracken, which sees Hollywood going from the country to the country club as he rides the Timbaland-produced beat:

If I skeet in a rich bitch, that’s a come up/ My choppa just like Timbaland, a hunnid round drummer/ How’d you get my number? All these plaques but with you, I’m a one hit wonder/ Ass fat but her face kinda ugly, if you bad but you broke then you ugly 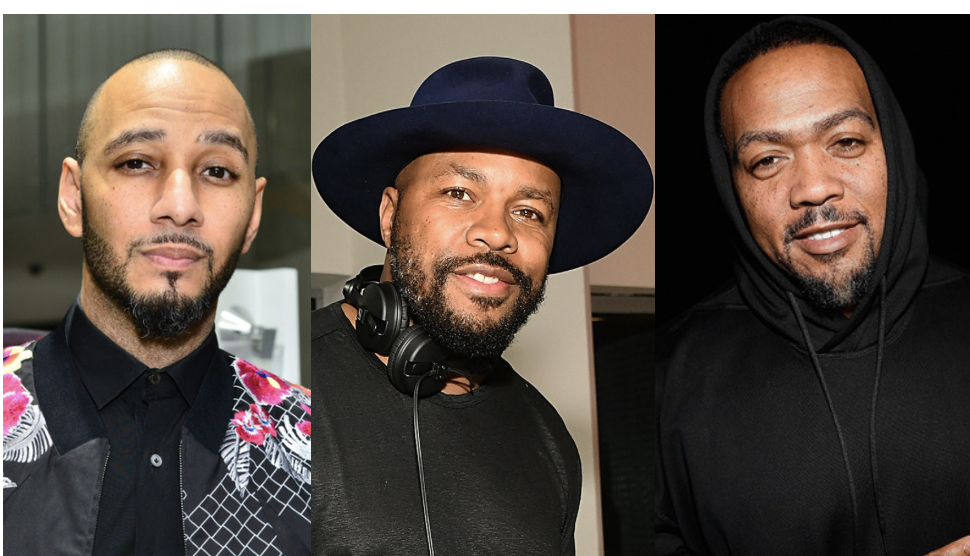 Balenciaga shoes too big, them shits is ugly/ Got so much drip, still fuck your bitch if I was ugly/ (It’s gon’ get) ugly, ugly, ugly, ugly (What, what?)/ You got a baby Benz, your baby daddy’s name on it, mattress on the floor, you ain’t got no frame on it

“The Ugly Song” is reworked version of Bubba Sparxxx’s Timbaland-produced single “Ugly” from the early 2000’s. Jordan Hollywood made sure to express his gratitude in regards to working with the legend himself to deliver a reimagined version of one of his early works. “It’s crazy how 20 years ago how I enjoyed this song as kid and now it’s part of my legacy,” Jordan says about the song via press release. “It’s one thing to get a Timbaland beat or to get him to clear a sample but it’s special when the legend himself steps in the booth with you and adds his touches to your vison. I never in a million years thought I’d get to work with the hitmaker.”

Be sure to watch Jordan Hollywood’s brand new music video “The Ugly Song” with Timbaland down below.