The song is a follow up from his ‘Twenties (Deluxe)’ EP.

Today (July 23), rising Nashville R&B star Bren Joy shares his dreamy new single “HEADLINE.” The song is paired with a breezy music video featuring Bren coasting along a peaceful dessert, making some pit stops along the way as he reminisces about a past lover. In the song, he describes every detail he misses:

Some flowers on the kitchen sink, I think about you every time/ Glasses of wine still stained with your lips from the other night/ The scent of you is stuck on me, it lingers from my last good bye/ I’m counting every moment passing by ‘till I get back inside/ Lemonade is sweeter when it’s your kind, glitter always shimmers in the lime light/ 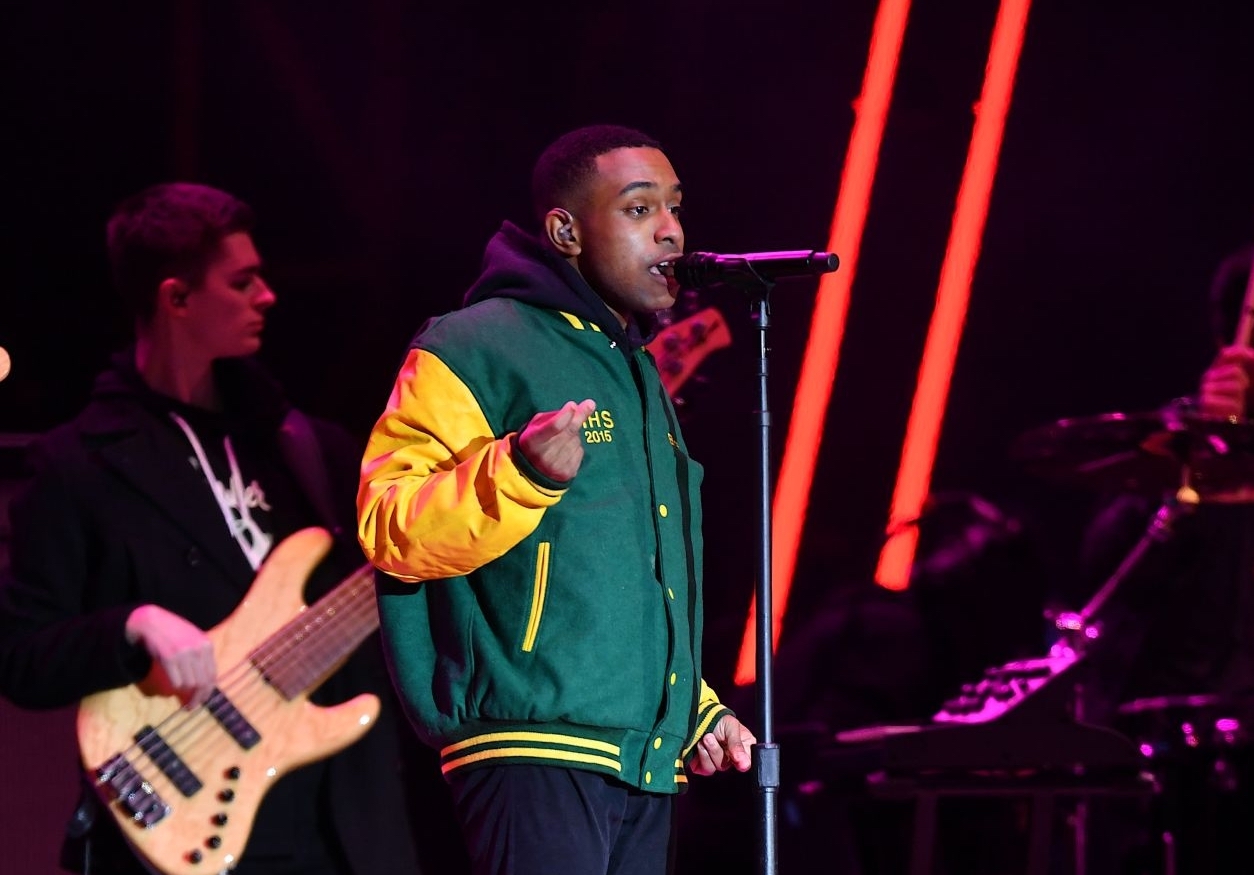 Back in 2019, Bren released his Twenties EP and then decided better late then never would be his approach to the deluxe version. He unleashed Twenties (Deluxe) earlier this year in March, which added seven new songs, including “Fiji Fine” and the fan-favorite Pink Sweat$-assisted “Insecure,” which has since racked up over 10M global streams. He also released an acoustic version of “Lil Rich” featuring Mae Muller this year, and is set to hit the road with Pink Sweat$ on tour later this year.

In terms of the deluxe version of his 2019 coming out years later, Bren recently explained how that came about. “I didn’t plan on releasing a deluxe,” he said in a recent conversation. “It came pretty organically. I had these songs that I didn’t feel like belonged anywhere else, yet somehow finished and accompanied the story I was trying to tell on Twenties so perfectly. The biggest challenge was finding the best way to tell the story. Figuring out how to piece a project formed in 2018 with music made for 2021.”

Be sure to press play on Bren Joy’s official music video for “HEADLINE” down below.