The track is taken from her April EP ‘Habits.’

Back in April, Los Angeles-based R&B rising star Maeta revealed her Habits EP and she now circles back today (July 21) by releasing the official visual for a stand-out cut “Bitch Don’t Be Mad.” The freshly released video is directed by child. and features scenes of Maeta celebrating her new chapter of freedom. On the track, Maeta perfectly describes the feeling that comes with finally moving on:

I ain’t mad ’cause I know I’m the best shit that you’ll have/ Putting on Versace in black, black, black, black, getting that, I told you I would/ Remember that baby, now that I’m laying in these sheets/ Got ‘em brand new, feels so fucking good, without you 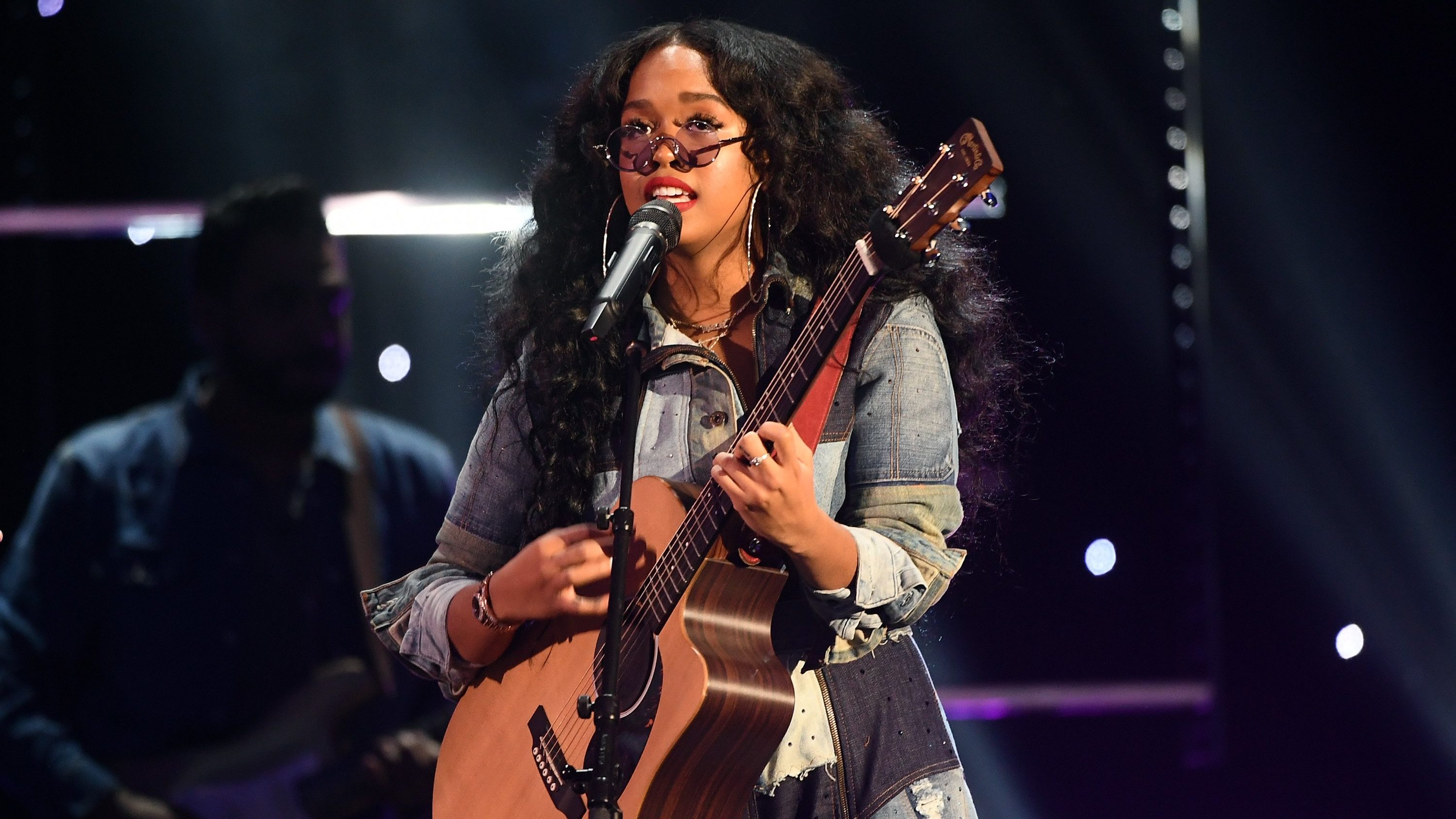 Maeta made sure to provide a bit of insight on her intentions with the visual, which was inspired by events she actually experienced herself. “I’m so excited about this video because it is real life and a true story!” she says via press release. “I know everyone is going to be able to relate because this song celebrates the moment when you realize you are better off without your ex.”

The aforementioned Habits EP boasts some noteworthy assists, including tracks like “Teen Scene” featuring Buddy and produced by Kaytranada, “Toxic” featuring BEAM and produced by Skrillex, and “Habits” produced by Mustard. Aside from the success of the project, the songstress has a lot to look forward to these days, as she is also confirmed to perform for three major festivals including both Made In America and the Lights On Festival in September and the One Musicfest in October.

Be sure to watch Maeta’s brand new music video for “Bitch Don’t Be Mad” down below.