The laid-back cut sees production from Too Tall.

Lord Francis is an enigmatic prodigy, to say the least. Back in 2019, the Washington, D.C. talent dropped off the well-received EP Nocturnal, which contained six tracks full of genre-bending vibes about life, love, and relationships. Since then, he’s remained mostly off the radar — until earlier this year, when fans got to check out a new single titled “U Street,” a call back to wilder times in one of D.C.’s more lively neighborhoods.

Late last month, Francis added to that newly created momentum with “Growing Man,” a Too Tall-produced effort that hits in perfectly with the summer thanks to the song’s carefree subject matter: 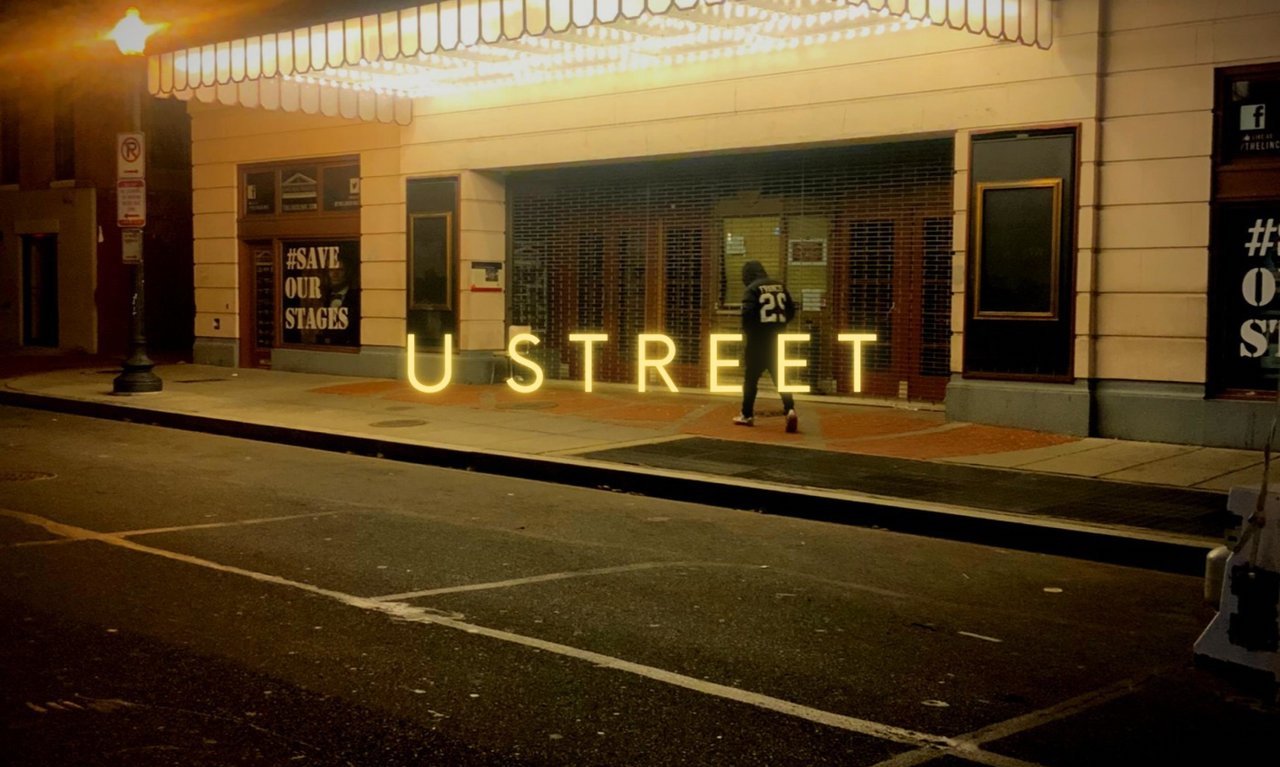 “We gon’ ball, we gon’ drink, we gon’ smoke, ‘til we all go crazy, I’m a dog, he a dog, dem my dogs, we some dogs, that’s the basics, from them late night days, or them days on the job, in the matrix, we done made it through it all, little something that was all worth taking...”

Via press release, Lord Francis further spoke on his new release — which takes inspiration from Lil Wayne’s Tha Carter II cut “Grown Man — and give some additional insight into its artwork:

“This record ... sets a mood of nostalgia and takes you into a world of reminiscing and growing into something new. It also touches on reminiscing about a certain woman from the past. The guy on the cover art is the original Francis and [my] grandfather ... in the photo he is in his twenties and captures the perfect essence of a growing man.”

Check out Lord Francis’ latest single — and cookout-themed visual for — “Growing Man” below. As previously reported, he’s working on a new body of work titled 2morrow Land — hopefully, more information on that (or the project itself) will make landfall sooner than later.