The song is a follow up to his recent track “No Hook.”

J.I. The Prince of NY released his latest single “Morning” last week (July 16) right before everyone headed into the weekend. The track is a follow up to his recent loose cuts like “No Hook.” Paired with a visual directed by Austin McCracken, J.I. taps into his vulnerable side in the “Morning” video as we witness scenes of a love story experiencing turbulence. His honest bars provide the backtrack to the unfolding story:

You should give me head, shoulders, knees and toes, all of the above/ Let down your guard for once, tell me who you love, we throw shots, we ain’t into throwin’ subs/ I put one and two together, I shoulda known you’re not the one for me/ 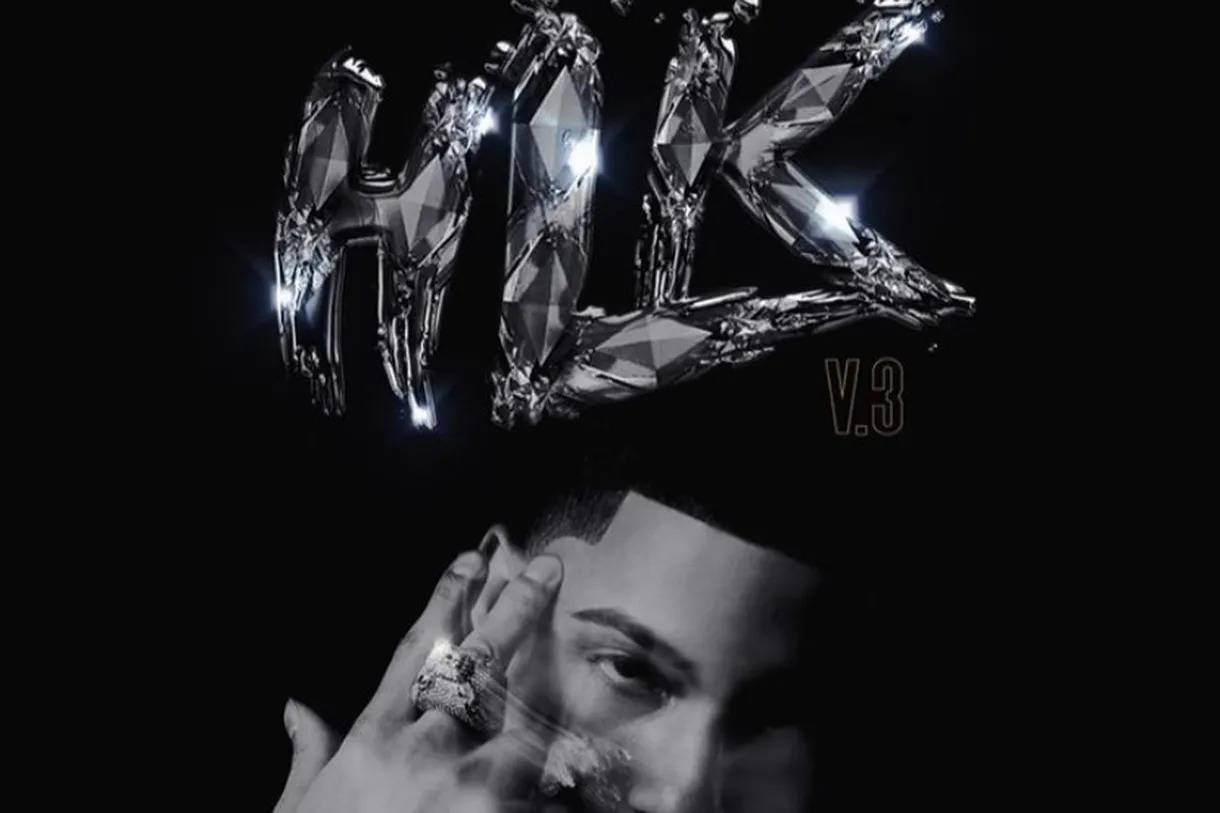 J.I. took a moment to explain his intentions with the track, which he hoped would serve to be a relatable moment between him and his fans. “We’ve all been in this position before,” he says via press release. “I wanted to speak from my perspective about how I’m being played and manipulated and wanted to make a catchy song out of something painful. I feel like I was able to execute what I wanted to do.”

Prior to the official release of his most recent project Hood Life Krisis Vol. 3, he preceded the drop with singles like “Excuse My Pain” and “Letter 2 U,” as well as visuals for “20k” and “Love In The Club.” The latter two songs appear on his EP Welcome To GStarr Vol. 1, released this past July via G*Starr Ent./Geffen Records and includes features from Myke Towers and Lil Durk.

Be sure to tune into J.I.’s brand new music video for ”Morning” down below.