Last year, Johan Lenox enlisted the help of Lil Keed and Kota The Friend for his “throwback thursday” collab single. He has since decided it’s time for a revamped version, which brings us to his freshly released “throwback thursday (chamber version)” track. On the song, Kota still sets the tone with the first verse:

Cut class, get a couple .40s and a bus pass/ Shorty that adore me, I ain’t good at making love last, but I’ma run the city and I’m trying to take you wit’ me/

We could kick it in the park, sharing laughs, being giddy/ We don’t ever wanna go home, happiness a stone’s throw, birds of a feather, we don’t gotta fly solo/ We was like the regulars at places that you don’t go 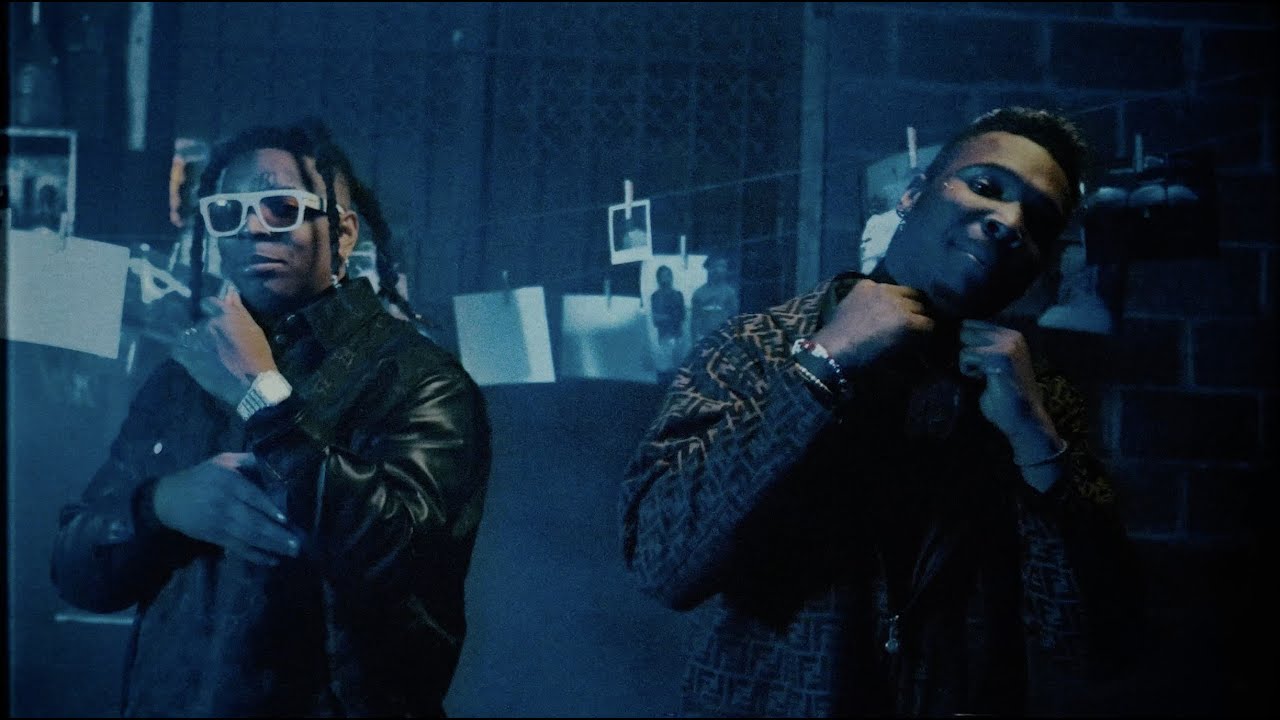 So what exactly is the “chamber version” you may ask? Johan made sure to take to his Instagram to further explain his intention behind the revamped version. “I used to write a lot of chamber music so I like bringing that sound into what I’m doing now, too” he writes. “Chamber music just means music with classical instruments where there’s only a few musicians and they feel out the tempo and stuff together as a group instead of having a conductor.”

Kota The Friend kept his fanbase well-fed for these recent months by dropping off consistent visuals from his Lyrics to GO, Vol. 2 project, as well as newer singles like “Outside.” In the first quarter of 2021, he has already dropped off two complete projects, the aforementioned Lyrics to Go, Vol. 2 and shortly after he teamed up with Statik Selektah and shared the freshly released To Kill A Sunrise.

Back in August, Lil Keed delivered his second studio album Trapped On Cleveland 3, which saw 19 tracks and additional features from Young Thug, Gunna, Lil Baby, Travis Scott, Ty Dolla $ign, 42 Dugg, and Future. He then followed that up with a deluxe edition that added on a whopping 18 cuts and new assists from O.T. Genasis, Quavo, Chris Brown, and more.

Be sure to press play on Johan Lenox’s brand new chamber version of “throwback thursday” featuring Lil Keed and Kota The Friend.