The track boasts production from Rexx himself.

Rexx Life Raj has officially opened the flood gates to his weekly drop marathon. He took to Instagram last week to announce he will be releasing something every Thursday or Friday for the next few weeks in preparation for his official album release. First up is “Lockheed Martin,” which sees Rexx Life Raj effortlessly riding the beat he produced himself:

Shinin on n***as like at the disco, every move heavy bro I don’t tip toe/ My brother poured a pound of that calypso/ Flipped a couple pounds and invested in that crypto/ 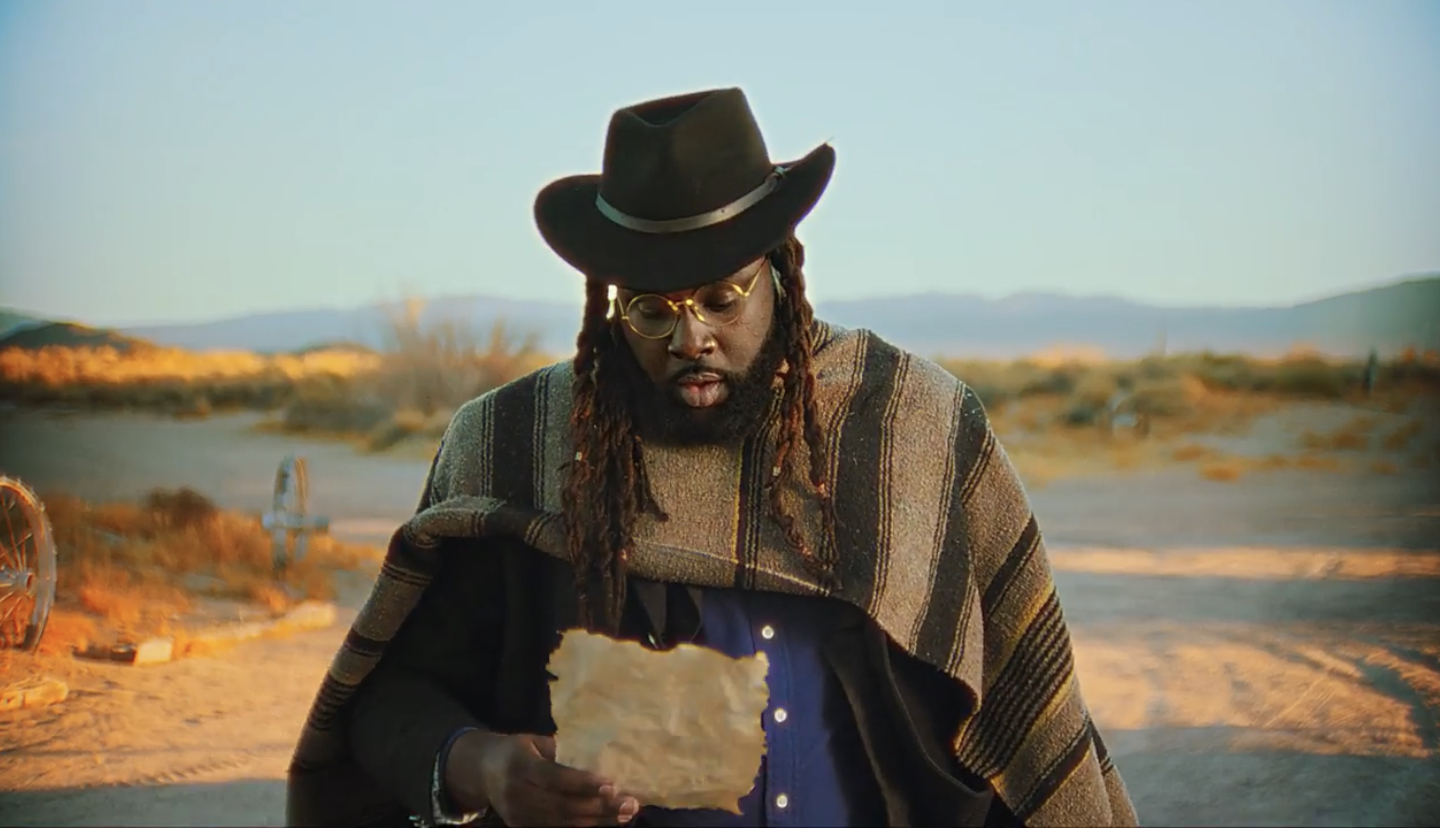 The California spitter hilariously gave a brief explanation of the song’s origin, giving credit to the jitters that come with his favorite Starbucks beverage. “I’d like to take this moment to thank the brown sugar oat milk shaken espresso with the 2 extra blonde shots,” he types. “You brought right to the brink of anxiety without pushing me over. Lockheed Martin was birthed out of that slightly paranoid state.”

In terms of visuals, Rexx Life Raj shared a hilarious music video for “Bad Bad Bad” at the top of the year. The pandemic-inspired visual sees Rexx Life Raj sporting some extremely protective head gear as he goes about his day doing regular activities like playing ball, going on a picnic, and chilling with his friends in the studio. He also recently dropped off his Wild West-themed video for “Bounty,” which boasts production from !llmind.

The song is the outro track from his California Poppy 2 project, which made its debut back in November. The eight-track body of work included features from Kojey Radical and Juvenile. The first installment of California Poppy came out in 2018 and boasted assists from Will Fraker, and the legendary E-40. In 2019, Rexx Life Raj continued his Father Figure series with its third addition Father Figure 3: Somewhere Out There.

Be sure to watch Rexx Life Raj’s brand new music video for “Lockheed Martin” down below.