The track sees production from Monte Booker and Renzell.

Last year, Chicago’s very own Mick Jenkins dropped off his project The Circus. The seven-track body of work included a sole feature from EARTHGANG. Now he makes his return to share his latest single “Truffles.” On the song, Mick Jenkins meets the Renzell and Monte Booker co-produced beat with his signature gritty flow:

It was, Goyard totes and Carhartt tees, and atop the Coldplay carpet ‘round my feet/ The Dolce scarf that’s ‘round my face, forgot my mask (Fuck, uh)/ Fuck up a mood ring, leavin’ the Tri-State, I’m on a trip, shawty don’t trip/

She know I’m comin’ with my plate, smoke out the zip, joint on my lip/ I’m off an eighth of the truffle, (ready?) the duffle, lose and come right back like we played in the bubble/ Tear shit down, play in the rubble, true shit, we ain’t sayin’ it subtle/ N***as is leeches, n***as is weeds, dawg 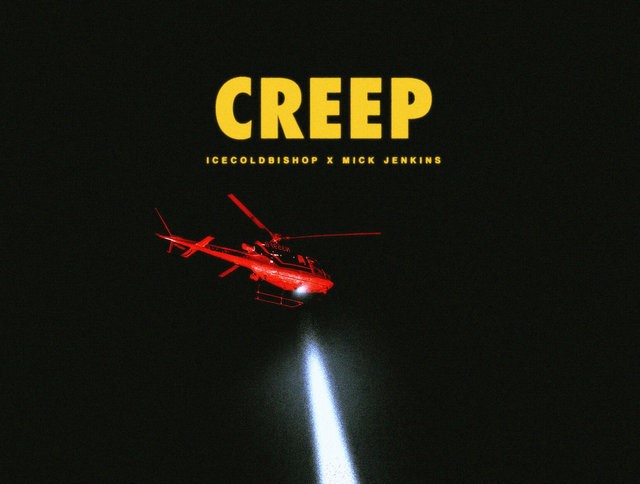 The track is paired with a rather non-obviously eerie visual that starts off with Mick enjoying a casual day in a neighborhood. Things take an unexpected turn when a white neighbor moves in and she flashes him a creepy smile, and slowly previous scenes start to replay, but now the Black residents are now white. The video is directed by Andre Muir.

So far this year, we’ve heard a slew of features from Jenkins. These tracks include “SUPER8” with CANCEL CULTURE and Meltycanon, “Kill Me” with Daichi Yamamoto, “Teriyaki” with Nate Husser, “Sleep” with Markis Precise, “Don’t Need You (Remix)” with Genesis Owusu, and “royal flush” with LOONY. Prior to the aforementioned The Circus was his 2018 Pieces of a Man project. That album included features from Julian Bell, Mikahl Anthony, Ghostface Killah, Corrine Bailey Rae, and more.

Be sure to watch Mick Jenkins’ brand new music video for “Truffles” down below.