The song is slated to appear on her forthcoming project ‘Ry Ry World.’

It’s been a few years since Mariah The Scientist delivered her debut studio album MASTER, and now she ready to officially present her next body of work, Ry Ry World. This week, she drops off the first taste from her next chapter. Her new track “2 You” arrives accompanied with a stellar new music video, which sees her surrounded by intergalactic lights as she delivers her first verse:

Guess it’s best to get this out in the open, like my heart was once, but now it’s closing/ You were lost and a little unfocused, but maybe you hoped I wouldn’t notice/ Disappointed is the least I could say, who knew these women would lead you astray

I guess you just wanna live life outside a cage (A cage), and I hope you change (You change)/ But look at what we made, sure was beautiful/ Now I lay it in the grave 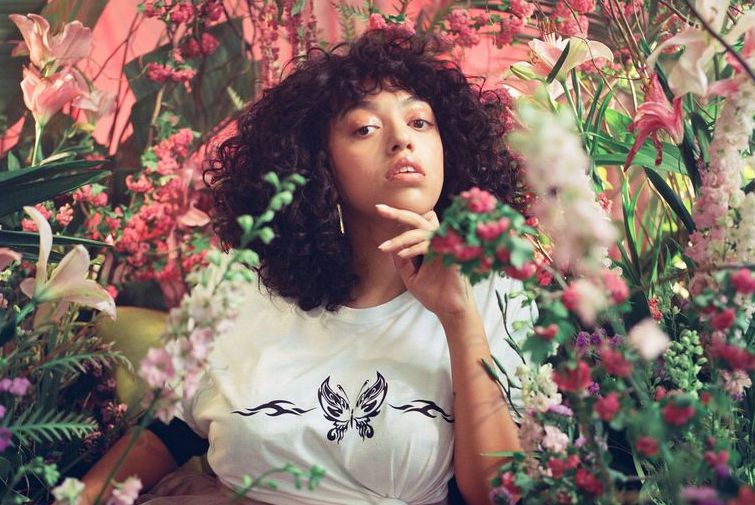 Back in 2020, REVOLT honored Mariah The Scientist as one of 2020’s “Women To Watch,” specifically highlighting her song “Beetlejuice.” The piece said her “sultry sounds speaking to a modern romance full of ups and downs” and “her honesty is the fuel to her artistry.” Fast forward a year later, she has continued to cement her status as an artist through her honest lyrics.

In terms of Mariah’s artistry, she analyzed in one of her only recent interviews the origin of her songwriting. “With the shit I was going through, wondering why I was feeling the way I was feeling,” she says. “I couldn’t help but try to dissect that. So it’s like: Your heart is broken, and you feel so shitty, what is responsible for that? And then it turned more sentimental, almost like storytelling.”

Be sure to watch Mariah the Scientist’s brand new music video for “2 You” down below.