The track is taken from his Angelic Hoodrat: Supercut project.

Back in April, Kenny Mason has officially dropped off his latest project Angelic Hoodrat: Supercut. The new project is equipped with 12 tracks and features from Angel White, Denzel Curry, Freddie Gibbs, and Amber Lucid. Mason made sure to pair the project release with a visual for one of the stand-out tracks, the Freddie Gibbs-assisted “Much Money.”

As a follow up to that visual, Kenny Mason now releases the official video for “Play Ball.” The visual opens up with a bunch of neighborhood kids taking a bike ride through the streets as the intro plays: 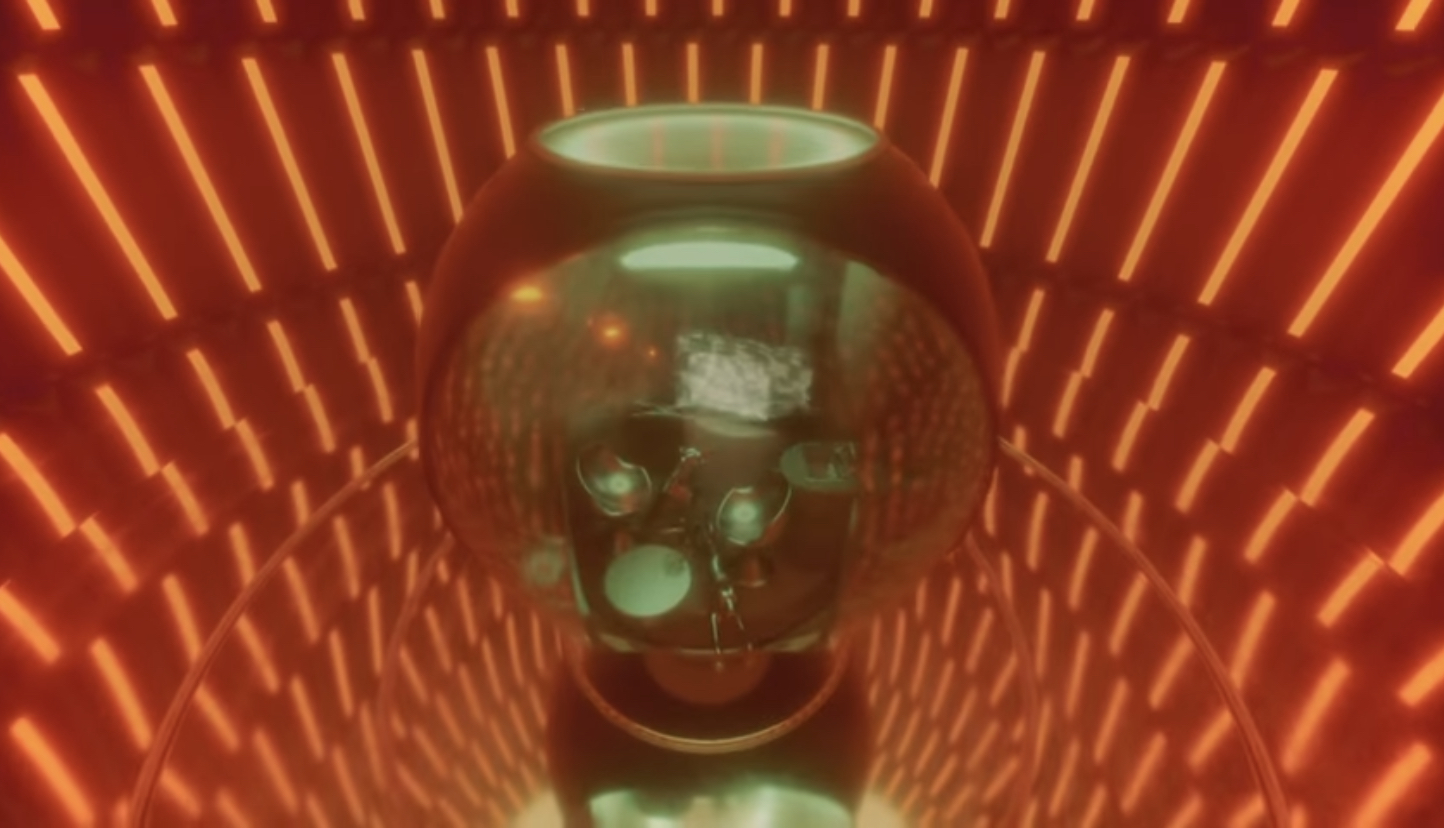 Look on my face said “Get the fuck out my face, dawg”/ Looked at my waist, and the look on his face dropped, ride with my strap, just to make it home safe, dawg/ Do you really wanna play ball? Do you really wanna play ball?

Chasin’ my tail, trailin’ my fate, dawg/ I was takin’ my Ls with an L in my face, dawg/ You were makin’ up tales, I can tell it’s all fake, dawg

To continue the momentum of the project release, Mason also delivered Strays 02 the following month, a one-of-one live performance visual featuring back-to-back verses from Kenny’s recent project. The 12-minute visual was recorded in a single take, unedited and uncut. It features some of Kenny’s hardest hitting bars and rapid fire verses. The title, “Strays” has the implied double meaning of stray verses from his recent project as well as stray dogs, a common theme within the Angelic Hoodrat universe.

Be sure to watch Kenny Mason’s brand new music video for “Play Ball” down below.