The track is expected to appear on Youngn’s forthcoming EP ‘Still Adjusting.’

Currently, Youngn Mh is said to be preparing for the release of his forthcoming body of work Still Adjusting. To hold fans over, the East New York emcee liberates a new single titled “Aquafina,” which features GS9 member Fetty Luciano and sees the two artists delivering infectious, boastful bars about being fresh and staying true to the streets over KayGW’s drill production:

“I was thinkin’ ‘bout Patron, I was thinkin’ ‘bout Neimans, Mike Amiris ain’t basic, I can drip, Aquafina, used to trap out the basement, now it’s plays out the Beamer, niggas be on that gang shit, you can get hit with the nina, gangsta on the same shit, bro still got the heater, me I’m still in the same spot, and my six still readin’...”

Fetty Luciano reflects on past incarceration, new life as a rapper 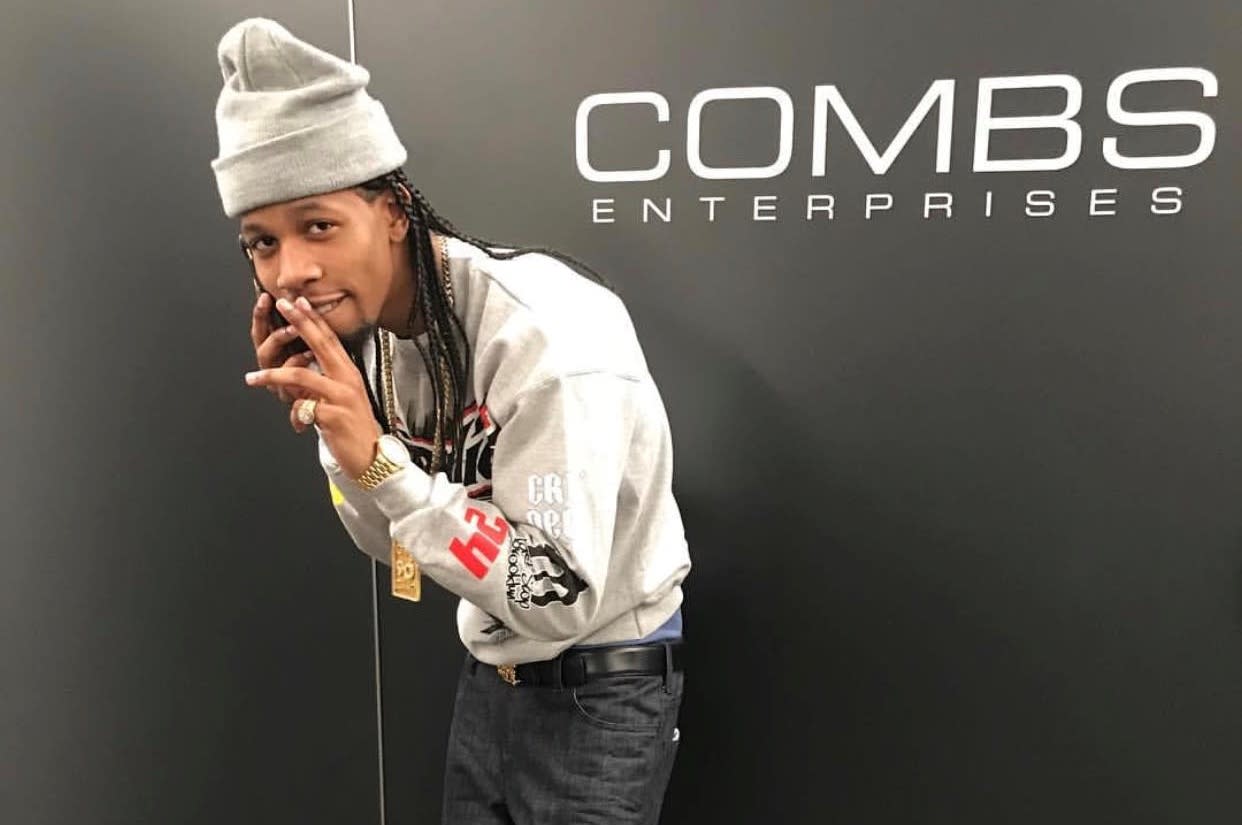 Directed by Goddy Woddy and MeetTheConnect, the accompanying clip for “Aquafina” sees Youngn and Fetty mobbing heavy on the block with their respective crews. Meanwhile, a convoy of dirtbikes and four-wheelers rip through the streets, bringing forth an energy that’s somewhat reminiscent of classic Ruff Ryders videos of old.

Via press release, Youngn Mh further explained the meaning behind his latest single:

“Fetty cheffed this one up as soon as he heard the beat. I already knew what the vibe was going to be. Fetty actually walked in while I was recording and immediately brought that raw energy.”

Prior to “Aquafina,” Youngn made waves with last year’s street smash “Camera,” another top quality drill cut complete with a MeetTheConnect visual to match. In addition to that, this past year or so saw the rising star blessing fans with a project’s worth of songs, including “Facts,” “Santa,” “Shine,” and “Another Summer” — all of which came to fruition during the crazier quarantine months.