Tonight (June 16), Trina will go up against Eve in the latest “Verzuz” matchup, marking the first time two female emcees held court on the Swizz Beatz and Timbland-backed series. Before the event begins, the Floridian hip hop veteran blesses her fans with a new single titled “Receipts,” which features production from Hitmaka and sees Trina rapping about her queen lifestyle:

“I’m the type to get some money, hit the mall and spend a dub, all these niggas window-shopping, boy you lookin’ like a scrub, when I step up in the building, I’m the baddest in the club, and I know I got that fye, he tried to hit it without a glove, bring the rolls in, bring the rolls in, when I come through the building, bring the hoes in, Black, white, Spanish, Asian, you ain’t welcome to Miami less you fucking with a Haitian...” 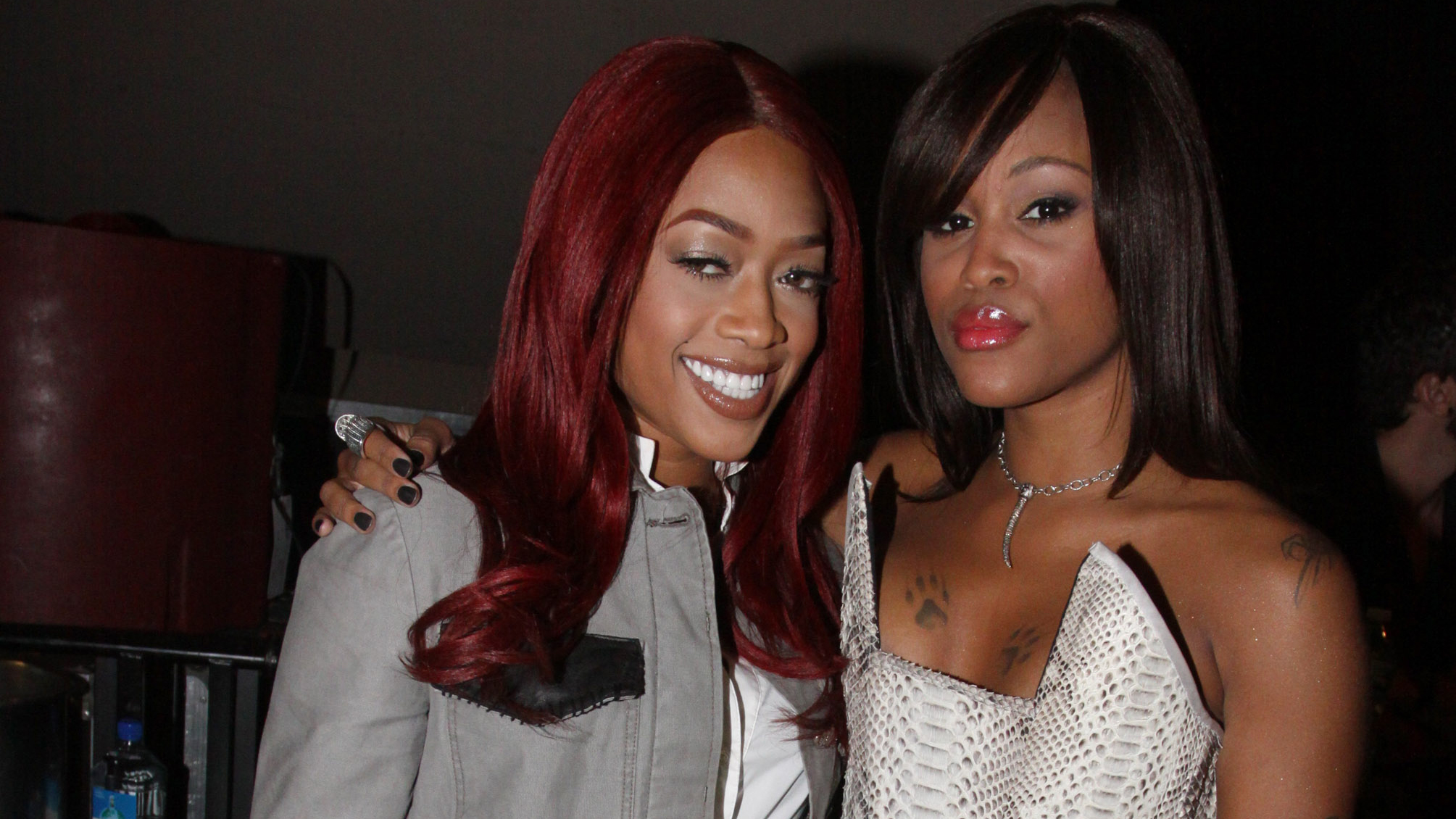 It’s been a couple of years since Trina liberated her sixth studio album The One, a 15-track body of work that saw a slew of features from 2 Chainz, DJ Khaled, Lil Wayne, Plies, Boosie Badazz, Nicki Minaj, Sevyn Streeter, Dave East, Kelly Price, and more. Since then, she’s made occasional appearances on hit singles from her successors, including Kamaiyah’s “Set It Up” and Latto’s “Bitch From Da Souf (Remix),” the latter of which also saw an assist from Saweetie. Outside of music, Trina has also transitioned into a reality star, becoming one of the lead cast members of “Love & Hip Hop: Miami” alongside the likes of Sukihana, Gunplay, Amara La Negra, Brisco, and long-time collaborator Trick Daddy.

Press play on Trina’s “Receipts,” as well as an Adam Bains-directed, pre-”Verzuz” trailer that reminds us why she’s is one of the most important artists of her generation. Hopefully, a new album lies somewhere down the pipeline.