Long live DMX! His legacy lives on with his latest, star-studded project.

While we’re all elated to get some new music from DMX, it’s very unfortunate we have to get it in posthumous form due to his untimely demise early last month. X (born Earl Simmons) was not only a staple within the Hip Hop community, he was a living legend who was deeply loved by all of his family, peers and devoted fans worldwide who is truly missed. Setting the bar many times in Hip Hop, DMX cemented his memorable legacy early in the game with the release of his debut studio album It’s Dark and Hell Is Hot that went on to sell 4 million records and counting as of December 18th, 2000 courtesy of the RIAA (Recording Industry Association of America). Today, we further celebrate the Dark Man’s life and legacy with the release of his Exodus album.

Hip-hop losing DMX, Black Rob, Shock G and Chi Modu in less than a two-month span is some real traumatic stuff for this thing of ours.

The album is equipped with a number of notable features including Griselda, Jay-Z, Nas, Lil Wayne, Snoop Dogg, Alicia Keys and more! Given the major role he played in crafting this project, legendary producer and long-time friend of DMX, Swizz Beatz, explained to Zane Lowe (Apple Music 1) why the album is stacked with so many musical contributions: “The only tribute was the Moneybagg track,” explains Swizz. “Everything else X was present and happy for. We had a conversation, and I told him, I said, yo, I know you don’t like a lot of features, but I think it’s time that people should see that other people love you as well and you’re respected by serious, serious artists.” 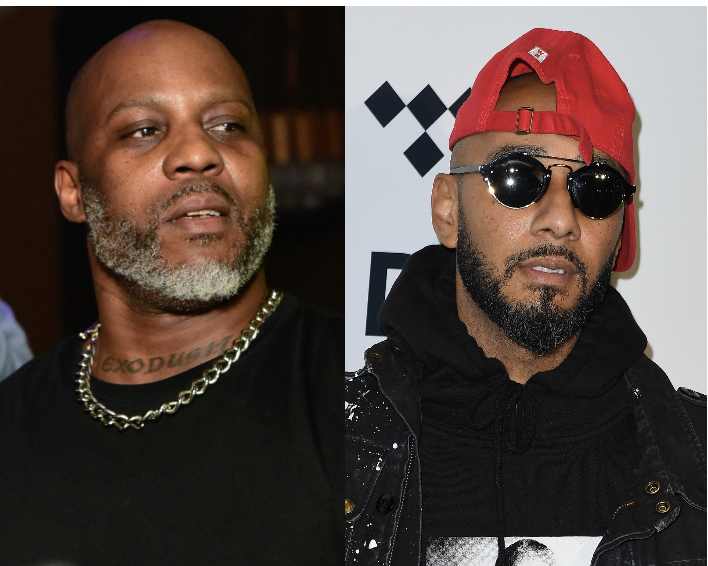 “He just loved the idea of it, but he was a little sneaky about it because in his mind, he loved that he was able to work with them,” continued Swizz. “On the other hand, he figured out it was less work for him. He really loved it. He was like, oh, I only got to do three verses? Okay, tell Lil Wayne let’s go.”

While we’re all still mourning the loss of the Dark Man, today should be a day where we all embrace each other and remember X through his music. Check it out and let us know your thoughts — Long Live DMX!