The beloved R&B legend releases an anthem fit for princesses.

As previously reported by REVOLT back in February, the prayers of nostalgic fans were answered when the announcement hit the internet that Rodgers & Hammerstein’s Cinderella was officially coming to Disney Plus. The movie is currently available on the streaming service, and the star of the film Brandy made sure to gift fans with a tune to keep the momentum going. This month she drops off “Starting Now” from the soundtrack, where she provides some beautiful affirmations:

There’s a girl I find in my reflection, she is smart and kind, don’t need protection/ She’s a warrior, and she is waiting for you, just around the bend

Where every day you’re a hero that lights up the dark, where you lead with your courage and dream with your heart/ Where there’s a whole new world 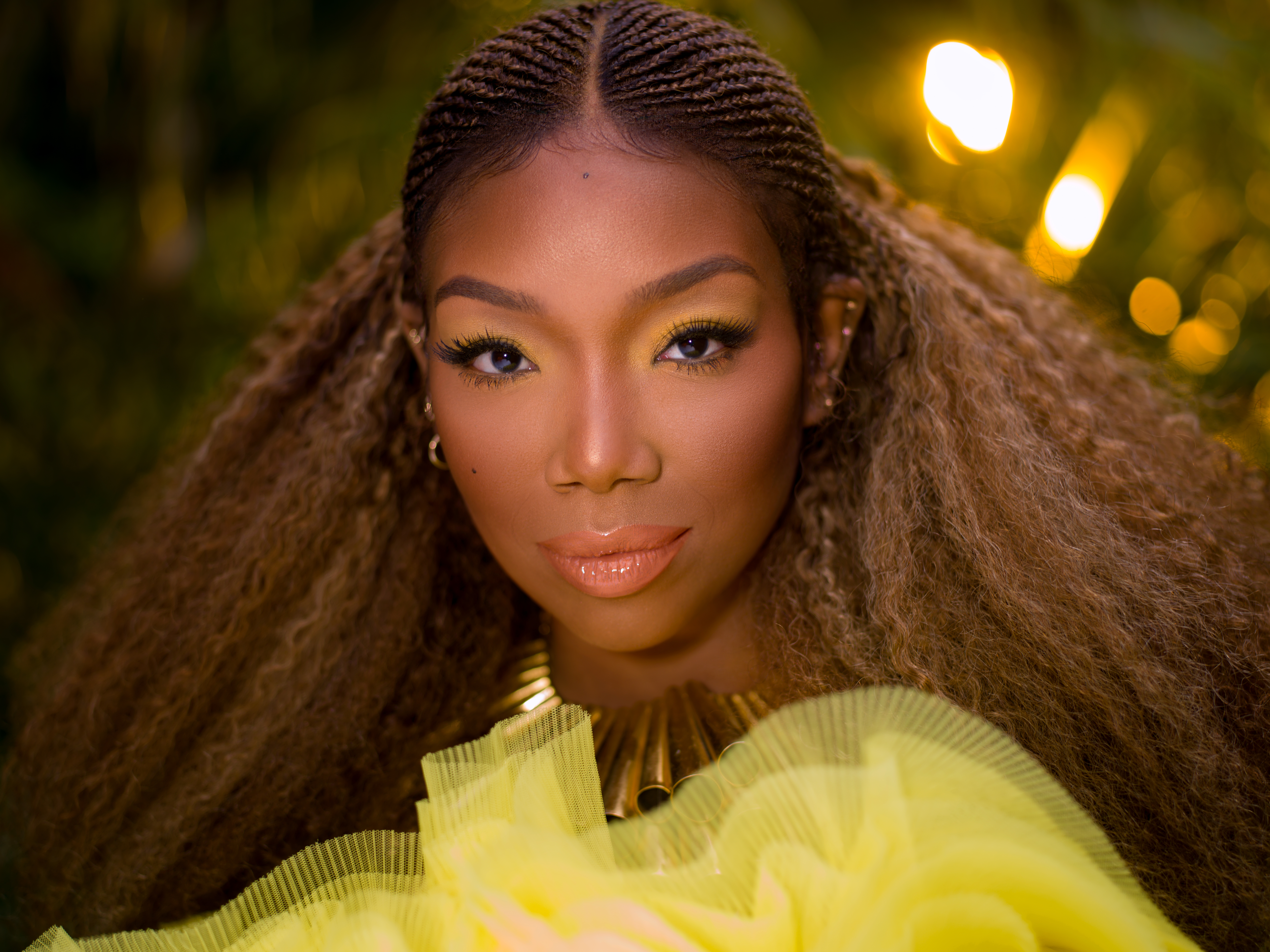 Brandy has been a staple for R&B for many years, starting her journey back in 1994 with her self-titled debut album. Most recently, she released her critically acclaimed seventh album titled B7 led by her single “Baby Mama” featuring Chance The Rapper. The only other feature on the album is Daniel Caesar for “Love Again,” which received a Grammy nomination for Best R&B Performance.

A few months ago, Brandy made headlines alongside Monica when they reunited to face-off in their Verzuz battle. In a recent interview with REVOLT, Brandy opened up about what was going through her mind before her legendary match-up:

“It’s definitely a divine process that you have to follow. It’s all about the music. I wanted the music to be able to reach everybody. It wasn’t so much me versus Monica or this round, that round, who’s the winner? It wasn’t about that for me. I get a chance to share music that meant something to me, she gets to share music that meant something to her. If we put together 20 of our best songs, our songs will touch people in different ways.”

Be sure to press play on Brandy’s “Starting Now” from the Cinderella soundtrack.