Last year, Famous Dex blessed his fans with his latest studio LP Diana, which was named in tribute to his late mother. The project saw 17 tracks and additional features from Fivio Foreign, Tyga, Trippie Redd, Wiz Khalifa, and Rich Forever cohorts Rich The Kid and Jay Critch, both of who make multiple appearances throughout. Now, the Chicago star returns with a new project titled Say What You Want, a quick-strike offering that sees six cuts with contributions from Yung Bans, Guapocheese, Meesh Thomas, and Dc2Trill. The project was led by last month’s “Bye X3,” a Painkid-produced effort that sticks to the boastful subject matter and off-kilter ad-libs that Famous Dex is so well-known for: 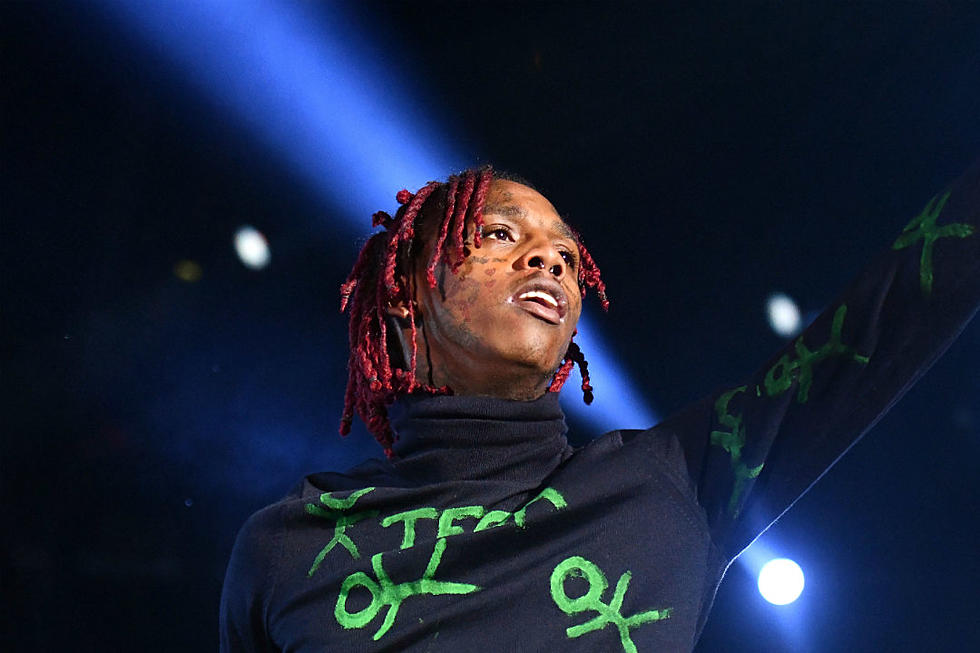 In addition to Diana, 2020 also saw Dexter release the projects Where’s Dexter, Dexter 2013, and Snotty Nose Dexter, the last of which was a collaborative release alongside Chris King. Just prior to the aforementioned sophomore effort, Dex also liberated loose cuts like “Nervous” with Lil Baby and “Fully Loaded” with Lil GotIt.

Back in March, it was reported that Dex was robbed at gunpoint and relieved of a $50,000 watch and some money — a situation that Dex himself allegedly said took place in San Fernando Valley. Mere days later, Dex was then arrested over a loaded gun, found under his seat by police after an apparent traffic stop in North Hollywood.