Back in February, Jim Jones and Harry Fraud teamed up for The Fraud Department, an 11-track offering with additional features from Belly, Dave East, Trav, Jay Worthy, Conway The Machine, and more. Since then we’ve seen fire visuals for cuts like the French Montana-assisted “Bada Bing,” which was one of the lead singles from the project.

Fraud and Jones are now back to deliver another visual off the project, this time for “Barry White. On the track, Jones puts a few people in their place:

You gotta watch when n***as start feeling entitled, he bought the whole whip, so every wheel got a title/ We own shit like I’m Jay, walked in the building at Tidal, I tell ’em to pray for me, they even killing the Bible/ 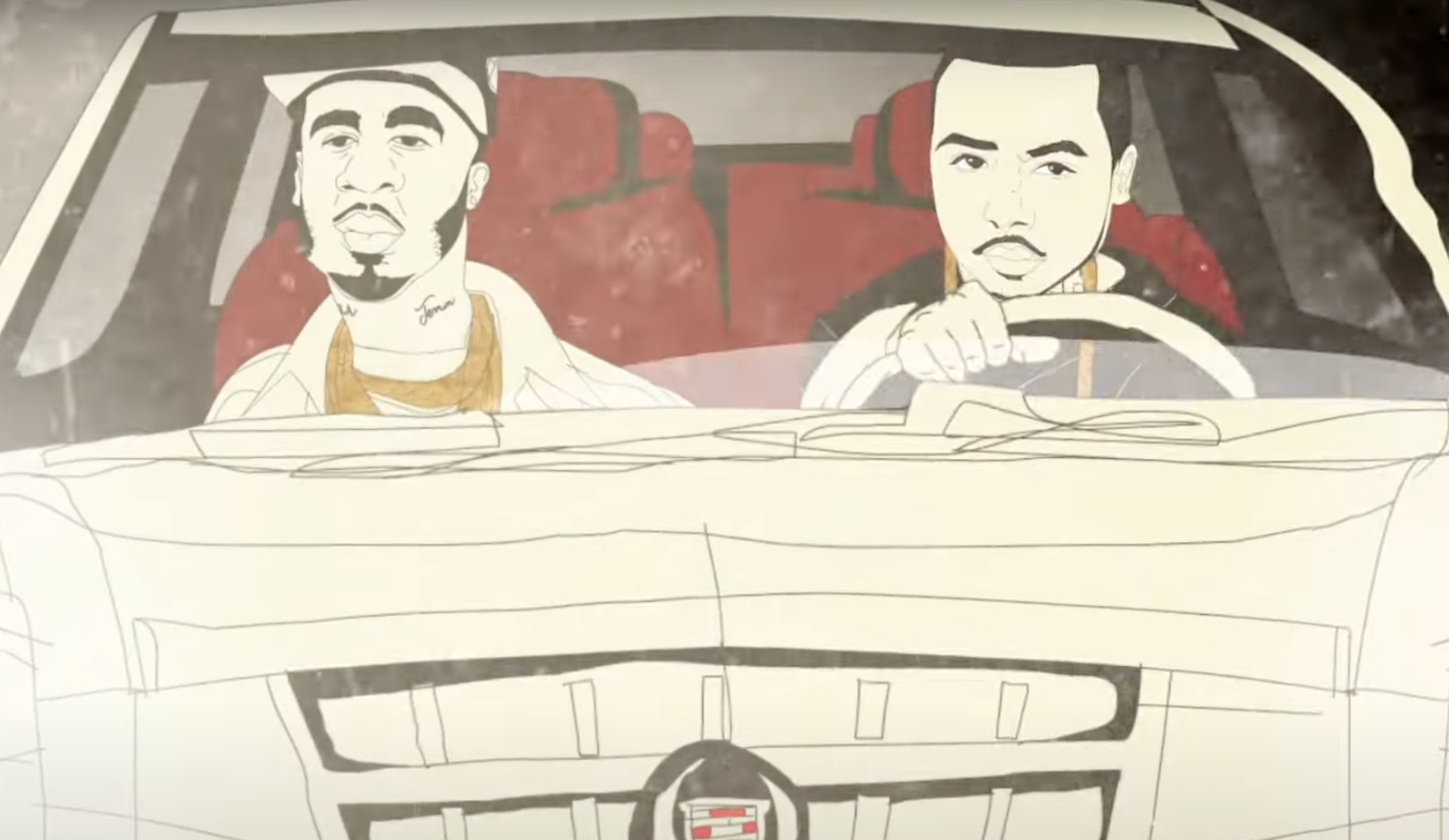 I’ll put you in a casket just like this piece of my chest, word to Von Dutch, now we’re thinking ’bout leasing a jet/ It was nights we had beef that I had to sleep with my Tec, you know it’s scary in my hood ‘cause even a reaper gets fresh/Stay on my game, they told me prep for the worst

Be sure to watch Jim Jones and Harry Fraud’s brand new music video for “Barry White” down below.