As far as the music industry is concerned, 2021 has had a prominent start in regards to the music across all aspects. We’ve seen some the industry’s coldest acts and with this current time period we’re in of very short attention spans, there’s been more memorable pieces of music than not. It has really been a while since we’ve heard new music drop from the self-proclaimed “best boy band since one direction” but for those that stayed patient, the time is here. Today, BROCKHAMPTON contributes to the musical fun with the release of their highly anticipated album Roadrunner: New Light, New Machine.

2 brockhampton albums in 2021 - these will be our last

Kevin Abstract, the group’s front-man, revealed that BROCKHAMPTON will be releasing their last two albums this year including Roadrunner. “2 Brockhampton albums in 2021 – these will be our last,” he simply wrote without any further information on the second album. Newer fans may be shocked by the announcement, but others took to Twitter to remind each other that the group said the same thing back in 2019.

These men set the internet ablaze back in 2017 when they dropped three projects all in the same year in what would be known as the historic Saturation trilogy. This dramatic introduction boosted them into the limelight, becoming one of the more popular collectives that music has came across in a long time. 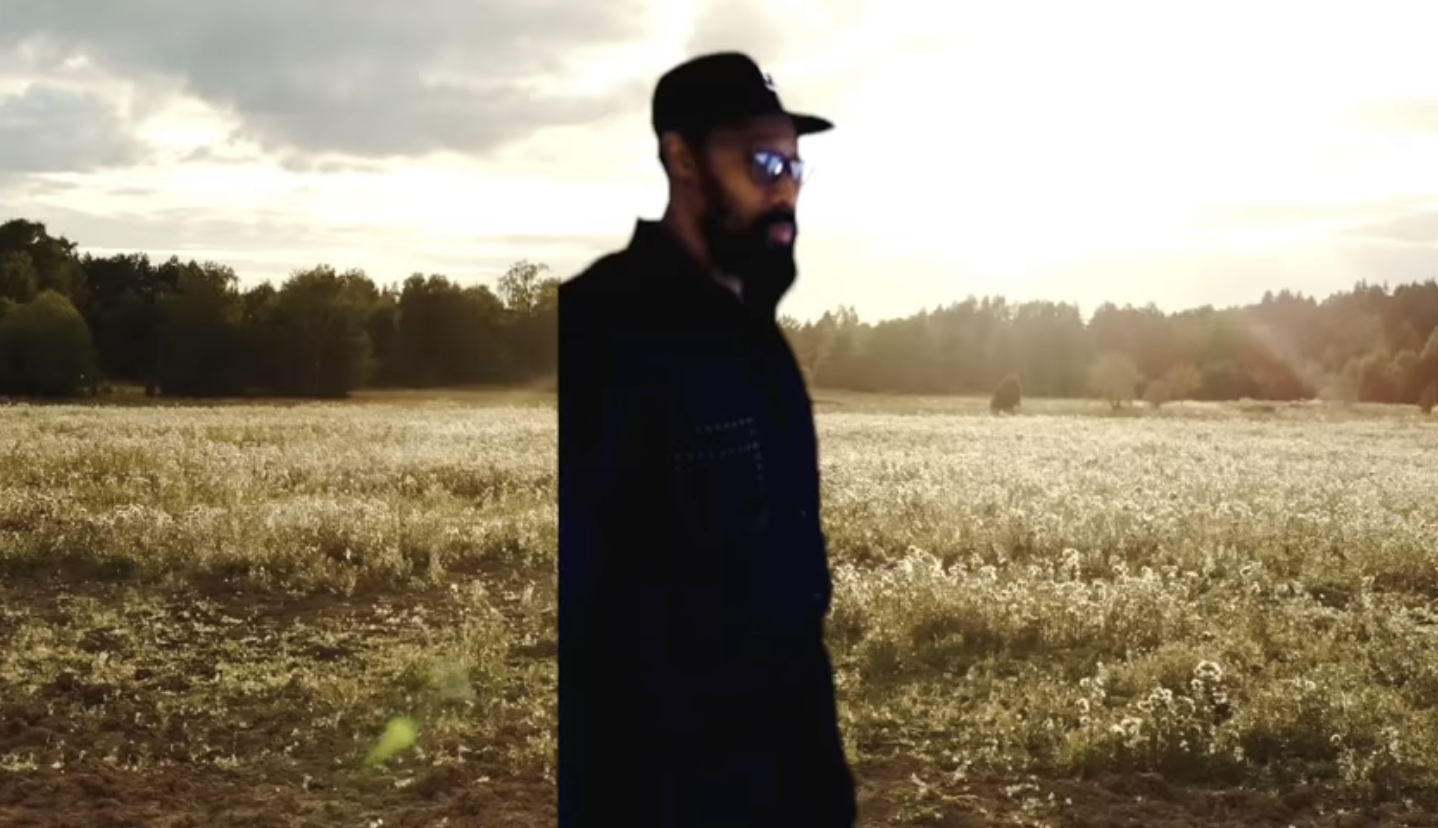 With all of their struggles of the past seeming somewhat distant now, Roadrunner: New Light, New Machine couldn’t have came at a better time. The album is worth the time listening to for sure, tap in below.