Damian Marley reveals new visual for “Life Is A Circle”

The track is taken from Ghetto Youths International’s ‘Set Up Shop, Vol. 4.’

Just before the new year arrived, Damian Marley and his Ghetto Youths International imprint liberated the fourth installment of their Set Up Shop series, which saw 21 tracks with contributions from Kabaka Pyramid, Third World, Capleton, Black-Am-I, Christopher Ellis, kin Stephen, Julian, Jo Mersa, and Rohan, and more. Damian himself contributed two songs to the compilation — “Reach Home Safe” and “Life Is A Circle,” the latter of which is perfect for the chaotic environment that many of us currently exist within:

“Life is a circle, it goes round and round, mine’s not a circus, and I’m not your clown, some people with us, some wear their frown, still I know my purpose, is to share what we’ve found, some people insist, to wear others down, but all will bare witness, unto who wears the crown.../” 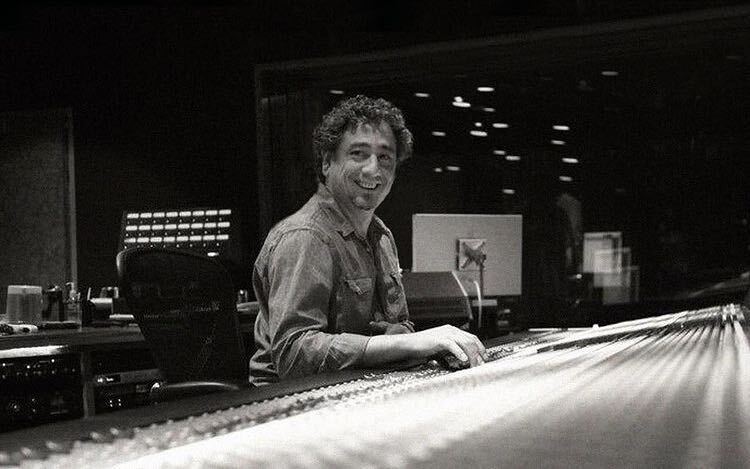 Released on Earth Day, the B+-directed clip begins with a not-so-shocking lesson — Blacks were not allowed on many beaches during the segregation era. One in particular, Miami’s Virginia Key Beach Park, eventually became the city’s first “colored only” beach following “a series of protests” in 1945. This beach is also the location for said video, which mixes shots of Damian strolling through it and its adjacent park while iconic photos and additional dialogue further opens our eyes to its amazing, yet tumultuous, history. 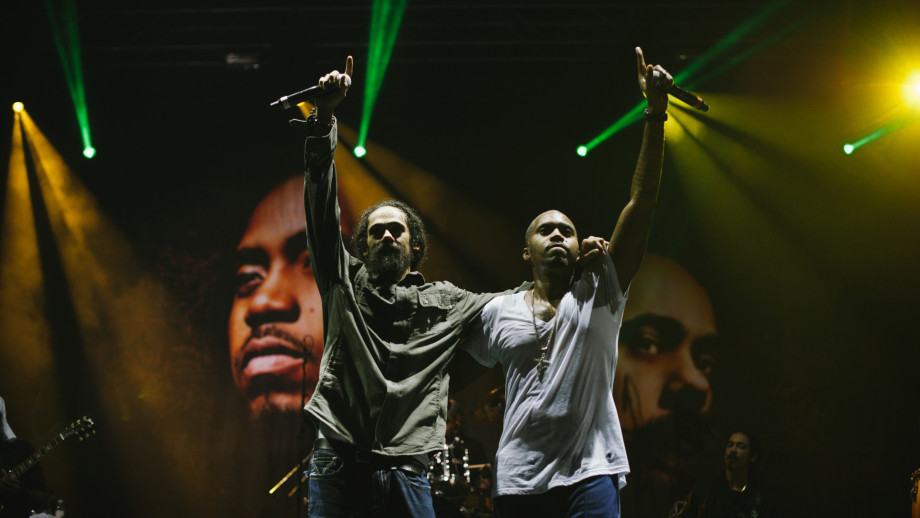 It’s been four years since Damian Marley released his last studio album Stony Hill, an 18-track offering with a couple of assists from brother Stephen and Major Myjah. Not only did Stony Hill top Billboard’s Reggae Albums chart, it also earned Damian a Grammy Award for Best Reggae Album. Since then, the Jamaican legend could be heard providing his talents to other releases, including Ty Dolla $ign’s “So Am I,” Karol G’s “Love With A Quality,” and JAY-Z’s “Bam.”

Press play on “Life Is A Circle” below.