PJ Morton, BJ The Chicago Kid, Kenyon Dixon, and Charlie Bereal come together for “Bring It On Home To Me”

The music video pays homage to ‘One Night In Miami.’

BJ The Chicago Kid, PJ Morton, Kenyon Dixon, and guitarist Charlie Bereal have joined forces for a special tribute to Sam Cooke, and their shared love of Leslie Odom Jr.’s Oscar-nominated portrayal in One Night in Miami. The four talented music minds deliver their rendition of Sam Cooke’s classic “Bring It On Home to Me,” and the new arrangement arrives with an accompanying music video as well. Directed by James McShane, the performance does the original justice as the original lyrics flow: 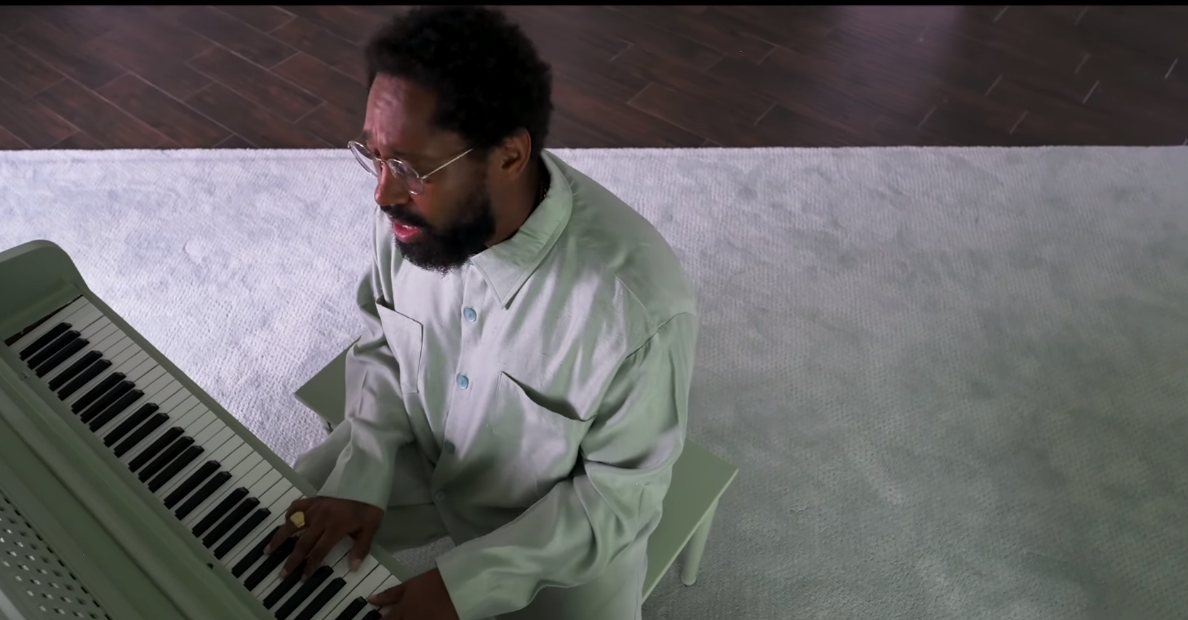 PJ Morton and BJ The Chicago Kid have long been close friends and frequent collaborators, and they originally recorded “Bring It On Home to Me” as a duet for one of BJ’s new projects. Right after they had the idea to add Kenyon Dixon as a third voice, Leslie Odom Jr. earned the Academy Award nomination for playing Sam Cooke. According to the press release about the song, they were so excited about it that they decided to film the video, pay homage, and put the song out early.

Last month, Morton won his third GRAMMY Award in three straight years, this time for Best Gospel Album (Gospel According to PJ). He also honored Marvin Gaye at both the GRAMMYs Premiere Ceremony and the inaugural celebration of the GRAMMYs Black Music Collective. BJ The Chicago Kid was recently featured on the Judas and the Black Messiah soundtrack, and before that, he released his last full-length project 1123 back in 2019.

Be sure to watch BJ The Chicago Kid, PJ Morton, Kenyon Dixon, and Charlie Bereal’s brand new music video for “Bring It On Home To Me” down below.