The collaboration will appear on the forthcoming album ‘Shelley.’

This Friday (April 30), Shelley FKA DRAM will unveil his new album Shelley, which acts as the official follow-up to his debut LP Big Baby DRAM. Following the previously released singles “Exposure,” “The Lay Down” with H.E.R. and watt, and “Cooking With Grease,” the Virginia star returns with “All Pride Aside,” a collaboration with Summer Walker that sees the southern talents harmonizing about what each other needs for true love to flourish:

“If I give you what you want, here’s what I need from you, to be the kind of man who makes, lovin’ you so easy to do, keep the same amount of energy you’re givin’ now, and I’ll make sure to be the only queen you give a crown, and boy, I hope you’re bein’ up front, ’cause how you say you in love, when you treat me like a drug.../” 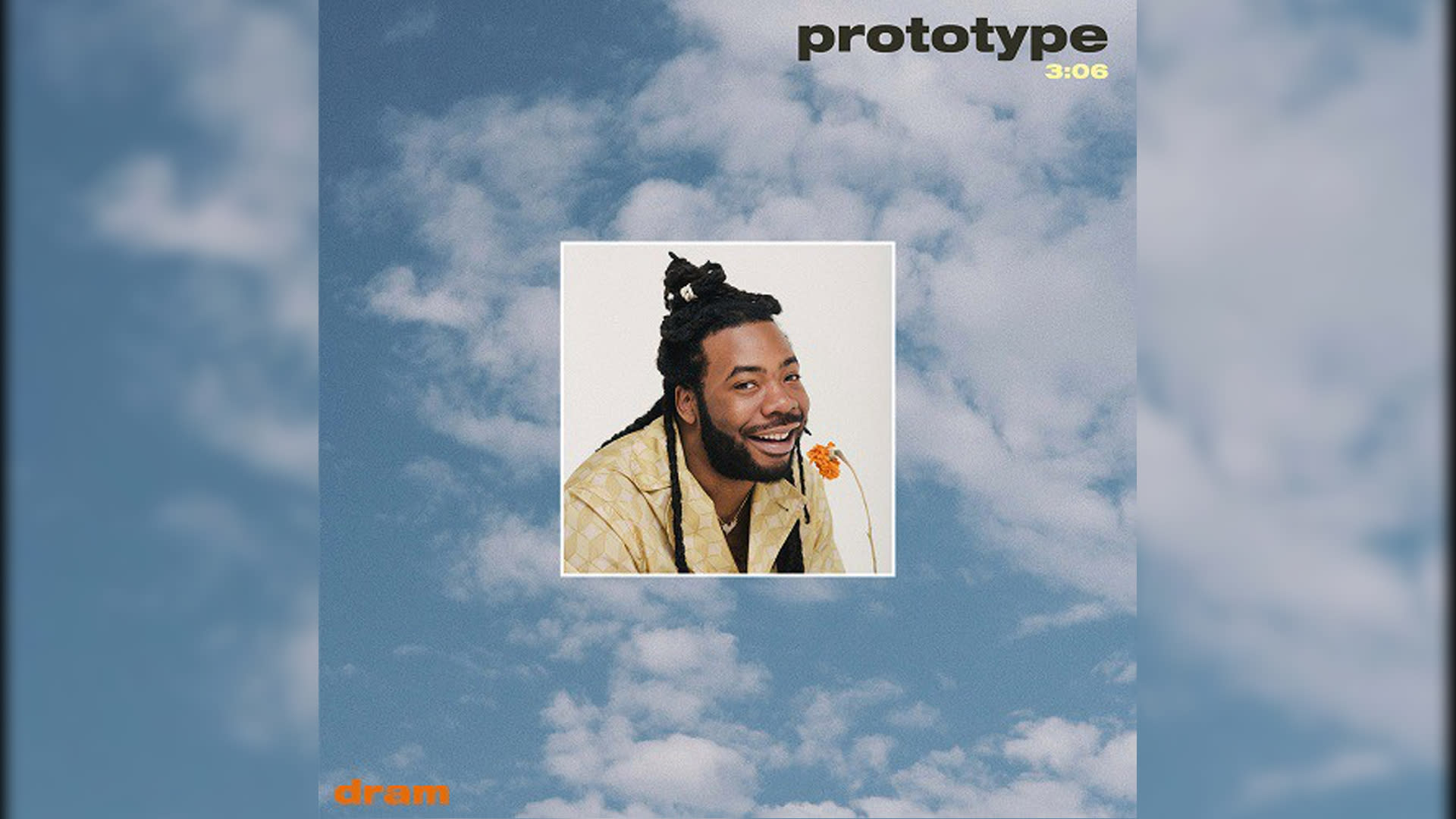 Big Baby DRAM made landfall back in 2016, and contained 14 cuts with additional assists from Young Thug, Erykah Badu, and Lil Yachty — the last of whom joined Shelley on the top five hit “Broccoli.” About a year later, he liberated a deluxe edition of Big Baby DRAM with eight additional tracks and contributions from Playboi Carti, Trippie Redd, A$AP Rocky, and Juicy J. Said album also followed Shelley’s breakthrough project #1EpicEP, a body of work anchored by the infectious “Cha Cha.” 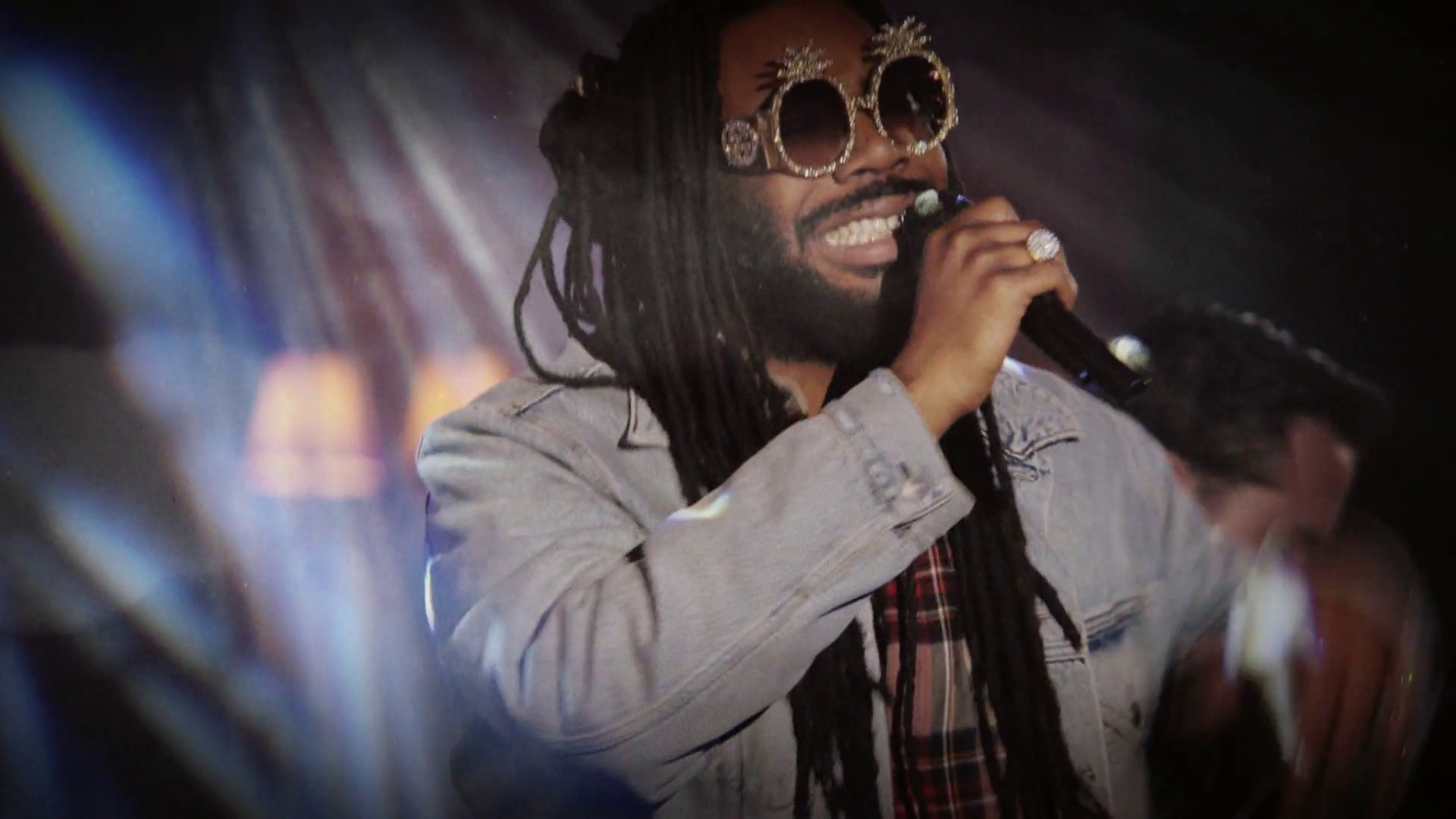 Since then, fans have been able to enjoy EPs like #1HappyHoliday and That’s a Girls Name. In additional to his own work, the last few years have also seen prominent appearances from Shelley, including Diplo’s “Look Back,” Arin Ray’s “Communication,” Valee’s “About U,” Childish Major’s “I Like You,” Calvin Harris’ “Cash Out,” and Trae Tha Truth’s mega-posse cut “I’m On 3.0.”

Fans can press play on Shelley AKA DRAM and Summer Walker’s “All Pride Aside” below.