The song is set to appear on her forthcoming ‘Ready Is Always Too Late’ project.

Sinéad Harnett is steadily gearing up to unleash her Ready Is Always Too Late project, and after sharing her collaborations with Johnny Venus, Masego, and VanJess with the world, she’s now back to share a stunning new single “Hard 4 Me 2 Love You.” The project will officially make its way to fans ears on May 21. On the new song, she softly serenades with her words about wanting to make love work:

If I were to write you a love song, I wonder what you would hear, you’d probably take all the words wrong so the meaning disappears/ If this is you on a bad day, it must have been a hell of a year 'cause you only show the best of you when I’m not here 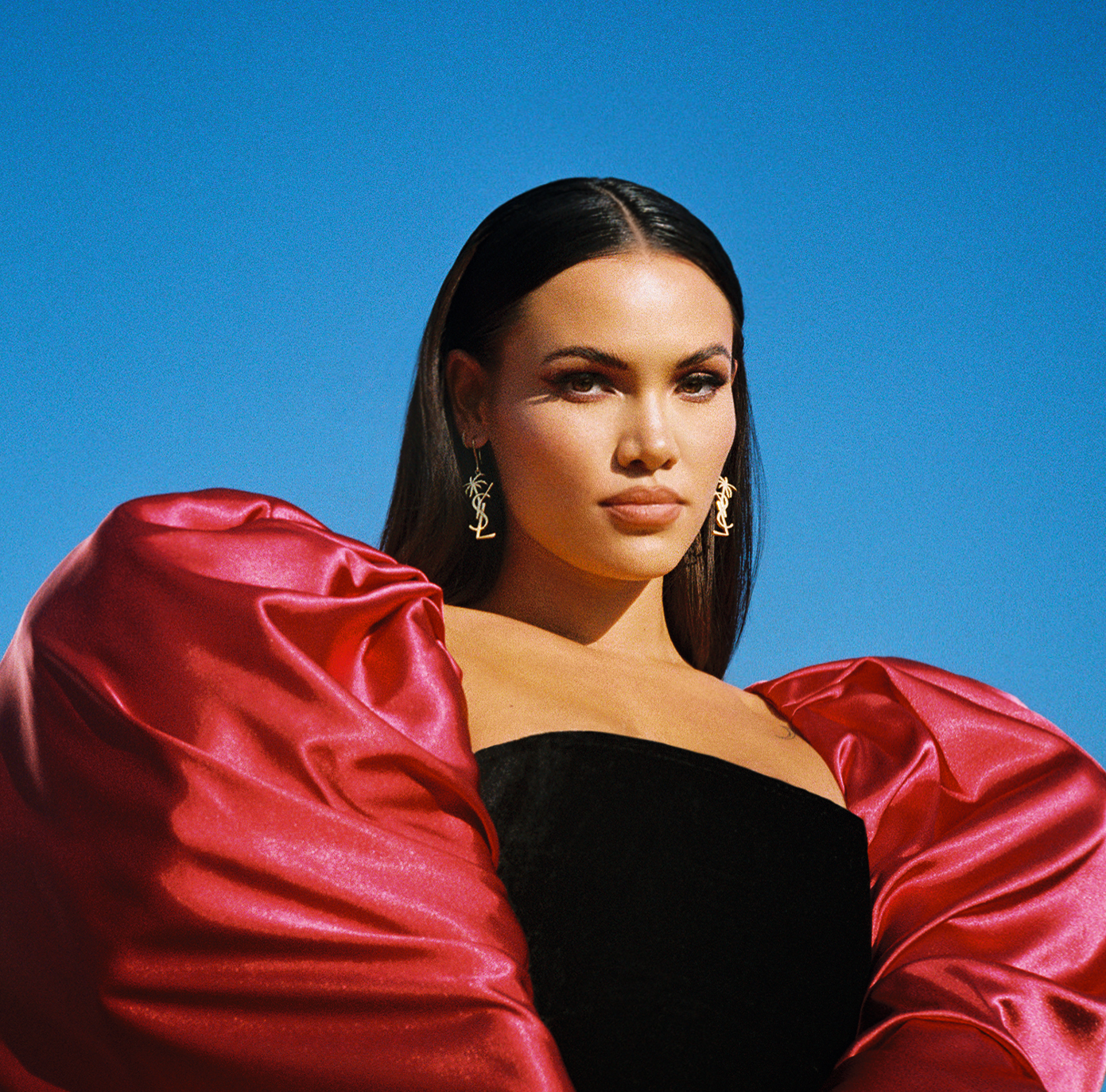 The new single was inspired by pain, but wound up being a therapeutic release. “This was one of those songs I wasn’t ready to finish for quite some time,” Harnett says about the new “Hard 4 Me 2 Love You.” “I’d had an argument with someone in my family and the chorus just came out. But it was too painful to finish until years later when I played the chorus to M-Phazes. I think what I learned from the process was that love evolves and changes, but when it’s unconditional you just keep going until it feels good again.”

Be sure to press play on Sinéad Harnett’s “Hard 4 Me 2 Love You” song down below.