The Chicago star lives it up with family and friends in her latest clip.

Earlier this week (March 28), Dreezy celebrated her 27th birthday with her family and friends. In addition to receiving her own presents, the Chicago emcee also decided to gift her fans with a new freestyle over SpotemGottem’s “BeatBox,” proving that — despite being somewhat dormant for a couple of years — she hasn’t lost a single step lyrically:

“From the Chi Town, put my city on, pretty jawn got bars, ain’t worried bout silly bonds, bitches out here talking all that big shit till that stimmy gonе, need 8 figures in the bank to match my silhouettе, bragging bout that pussy, heard he gotta beatbox just to get it wet/ 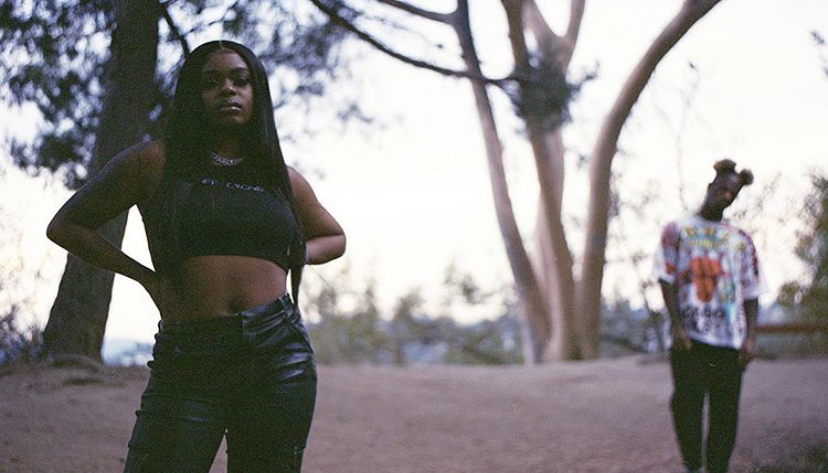 Real bitch down to the moan, I ain’t running if I can’t feel it yet, LOL, these bitches slow if they think we beefing on the internet, I get into that/”

Dreezy’s “Beatbox Bday Freestyle” also comes with a matching video courtesy of fellow artist Dope Zulu, and shows her mobbing heavy in the studio, performing on counters and dancing around the room — viewers can even spot Dreezy’s beautiful mother hitting the popular Junebug challenge. 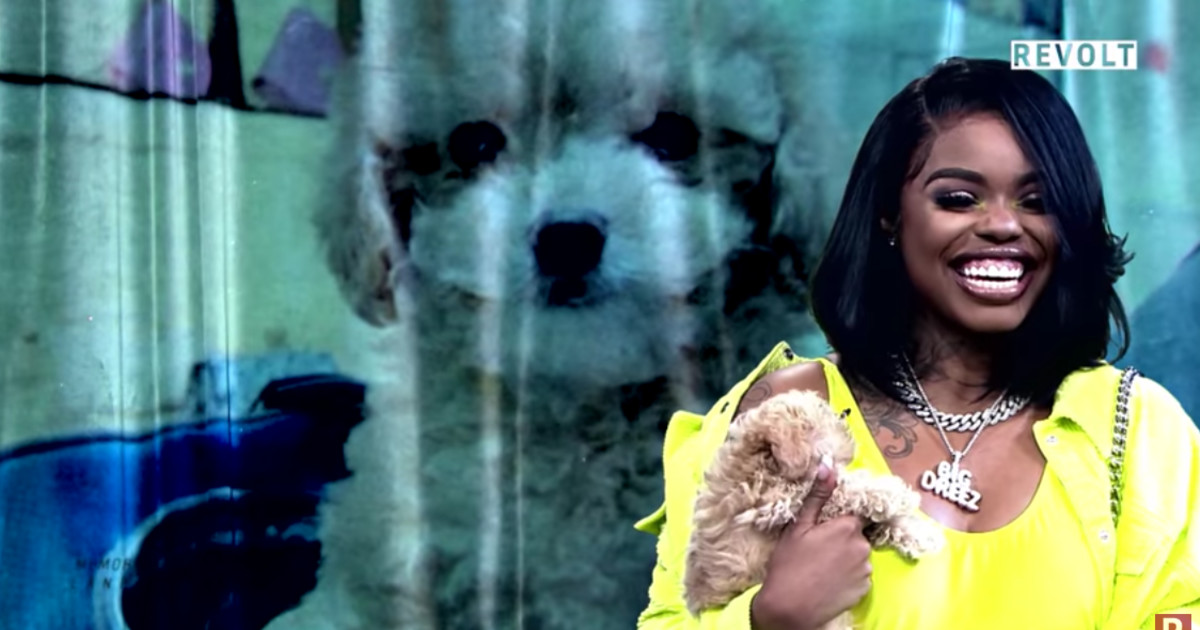 Dreezy liberated her sophomore studio LP Big Dreez back in 2019, which saw 10 cuts and contributions from Southside, London On Da Track, Pi’erre Bourne, Kash Doll, Jeremih, Jacquees, Offset, and more. Her debut album, No Hard Feelings, made landfall three years prior. Outside of her own drops, Dreezy could also be heard on tracks like AlunaGeorge’s “Mean What I Mean,” Keke Palmer’s “Got Me Fucked Up,” YFN Lucci’s “Come With Me,” Derez De’Shon’s Actin’ Different,” and Dreamville’s “Got Me,” the last of which appeared on the chart-topping, Platinum certified Revenge Of The Dreamers III compilation.

Press play on Dreezy’s “Beatbox Bday Freestyle” below. Hopefully, there’s plenty more from her to come in 2021.