Today, the London talent delivers her latest single “HOT HOT,” a Moon Willis-produced effort that sees her letting everyone know that she’s on a different level:

“Hotter than the summer in a drop-top, sweet little honey like I am a bonbon, sweet little honey, do you want some? Chewing on my cookie ‘till you get a lockjaw, rolly on my wrist, it’s a watch, watch, blue light shining like I’m in a cop car, ask me how I do it and they wonder, you can never ever do it like a Brenda.../” 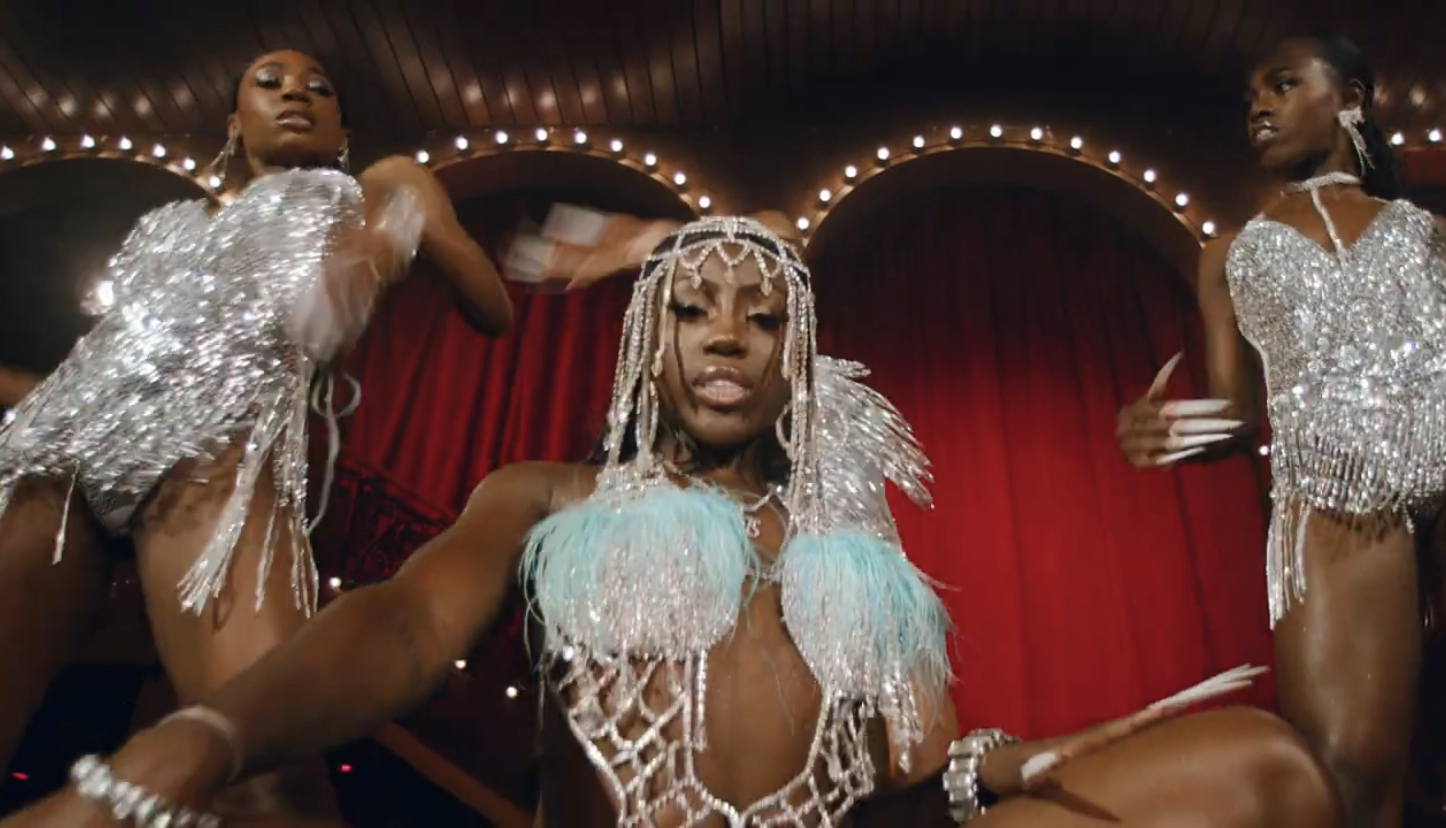 Directed by Jocelyn Anquetil, the colorful video for “HOT HOT” begins with a guy approaching a car wash, only for Bree Runway and her girls to give him much more than he bargained for. Throughout the clip, Bree & Co. dance seductively in different locations — at one point, Bree can be seen twerking while covered in oil, a pretty strong match for the song’s titillating subject matter (“Ride that boy face like a Yamaha, ride it real fast like a foreign car”). At the end, the aforementioned car owner spontaneously combusts from the action in animated fashion. All-in-all, it’s a video that fans will want to replay a few times over.

Prior to 2000AND4EVA, Bree Runway liberated the well-received EPs RNWY 01, Bouji, and Be Runway in 2015, 2016, and 2019, respectively. In addition to her own releases, she also contributed to tracks like Metroplane’s “Word of Mouth” and Rina Sawayama’s “XS (Remix).”