His long-awaited debut album has arrived.

Trevor Jackson is officially ready to take the main stage. The multi-talented artist has officially revealed his debut album The Love Language. The 14-track LP embodies the singer’s insights and past experiences in love including everything from “the thrills of desire to the uncertainty and disconnection of lust.” The project includes no guest features, ensuring Trevor’s talent is front and center. 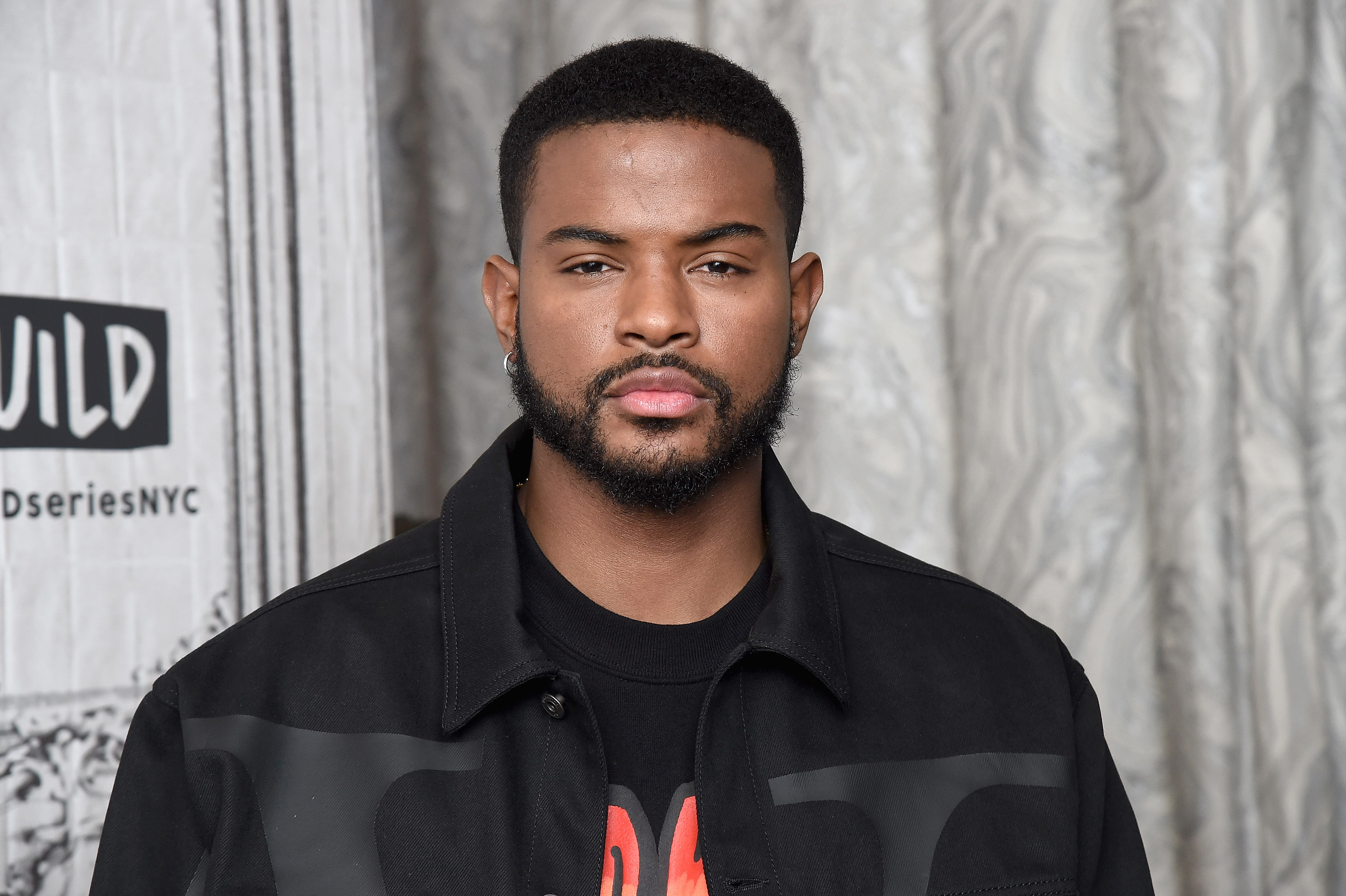 The excitement doesn’t stop there for the multifaceted star. In conjunction with the release of The Love Language, the grown-ish co-star is excited share the major announcement that he is set to star in Revelation Entertainment’s new film Hate To See You Go alongside legendary actors Morgan Freeman, Alfre Woodard, Common and Bill Burr. The film will be directed by Oscar Award Winning Director, Ben Tishler and follows the story of an aging Chicago Blues musician who refuses to retire.

Be sure to press play on Trevor Jackson’s new debut album The Love Language down below.