The project features appearances from VanJess, Brandy, and Arin Ray.

Gallant’s new EP has just arrived, and it was well worth the wait. The new Neptune EP features eight brand new crisp tracks and boasts assistance from R&B favorites like Arin Ray, VanJess, and the legendary Brandy. Leading up to the full release, Gallant shared his new “Comeback.” single, which came paired with a video that finds him tapping into some nostalgic influences. For his second verse, he comes to some realizations only hindsight can bring:

I lowered my defenses for the evening. I shouldn’t have ever listened to the demons. Tellin’ me I should get any more than you receive/ Who knew that inner voice was a master of deceit? As I lay here in defeat 20/20 hindsight, can see. How that tall and sturdy fortress. Was really built on broken beams/ If a new big bang’s the remedy. Could your star burn bright for me? Not a lone one, but a new one. Home sweet home, galaxy.

Brandy drops off her highly anticipated ‘B7’ album 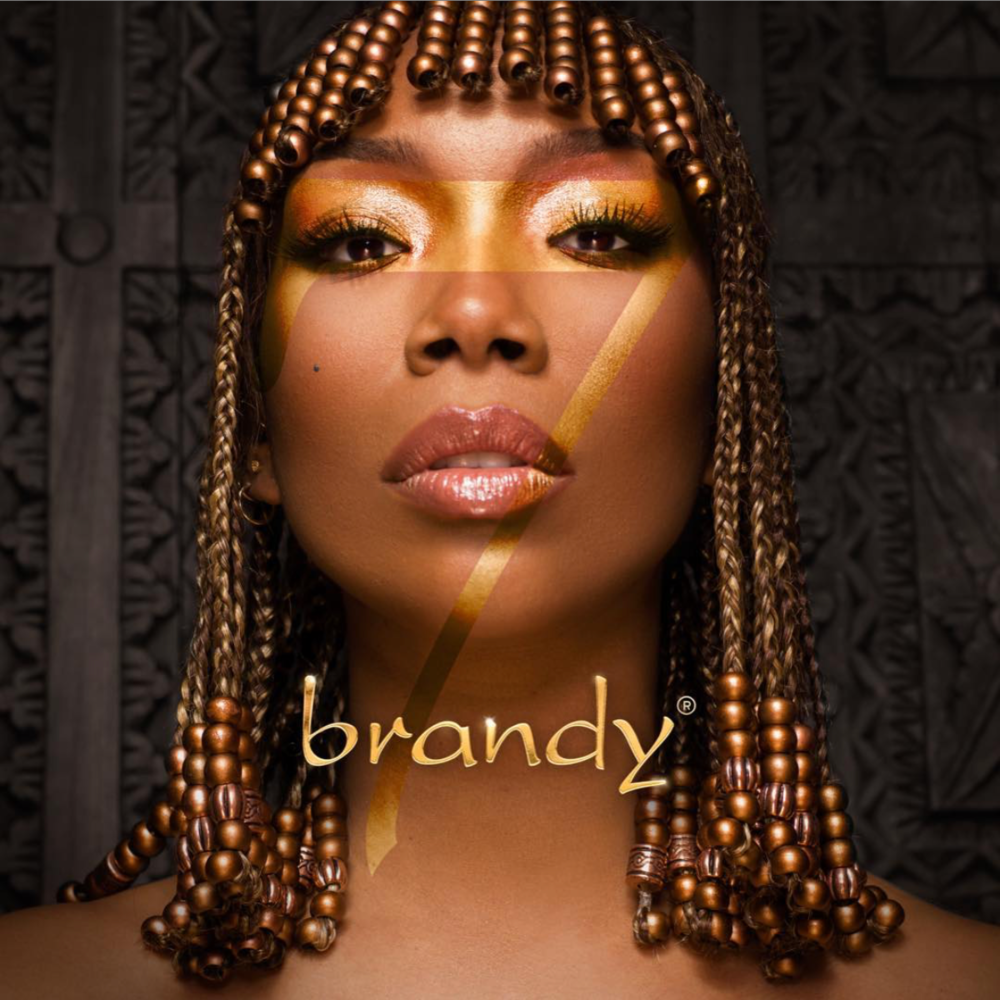 In terms of the songwriting for the single, Gallant drew inspiration from some throwback R&B he had stuck in his head. “I put the lyrics of ‘Comeback.’ together from pages of notes I had typed up late at night and saved on my computer (and didn’t really want anyone else to read),” Gallant explains via press release. “I was having some trouble finding a spark of inspiration and at the same time, I had these small bits and pieces of early 2000s R&B floating around in my head that I could never really turn into any good ideas.”

Gallant first burst onto the scene back in 2016 with debut album Ology. The acclaimed LP received a Grammy nomination, debuted in the Top 25 of the Billboard Top 200. In 2019, he shared his Sweet Insomnia project, which was equipped with 13 tracks and features from 6lack and Sabrina Claudio. He can be heard assisting fellow artists on a few tracks last year, such as “Expectations” with Ella Isaacson and “This World” with The Main Squeeze.

Be sure to press play on Gallant’s new Neptune EP down below.