The Grand Hustle artist did not disappoint.

While we’ve seen a great deal of women applying pressure in the music industry through the years, there is a profound gratification for the bodies of work we’ve been gifted with from melanated women in R&B and Hip Hop. This past Friday, Grand Hustle artist Tokyo Jetz stepped up to the plate to deliver her debut studio album Cancel Culture.

On the cover, Tokyo strips herself down for a vulnerable pose in a glimmering two piece. Surrounding the rapper is endless negative and disparaging comments and messages about Tokyo Jetz. One disturbing text bubble reads, “Police finna catch ya son lackin in pop that lil n*gga.” Another one mocks her relevance, saying, “Everyone saying Tokyo jetz cancelled... welll when tf you ever heard someone say ‘play that Tokyo’ tf.”

What y’all think is the best song on Cancel Culture?

This past year was summed up by the COVID-19 pandemic among other tragedies like the untimely demise of George Floyd, Breonna Taylor,Ahmaud Arbery and more due to police brutality. As a result, there were many protests across the country that gained much attention during these troubling times. One day, Tokyo made an insensitive joke while referencing George Floyd and it didn’t take long for it to go viral and being “cancelled” by everyone. Though she immediately apologized, a lot of individuals weren’t so forgiving and this album serves as the perfect response to this newly found “cancel culture.” 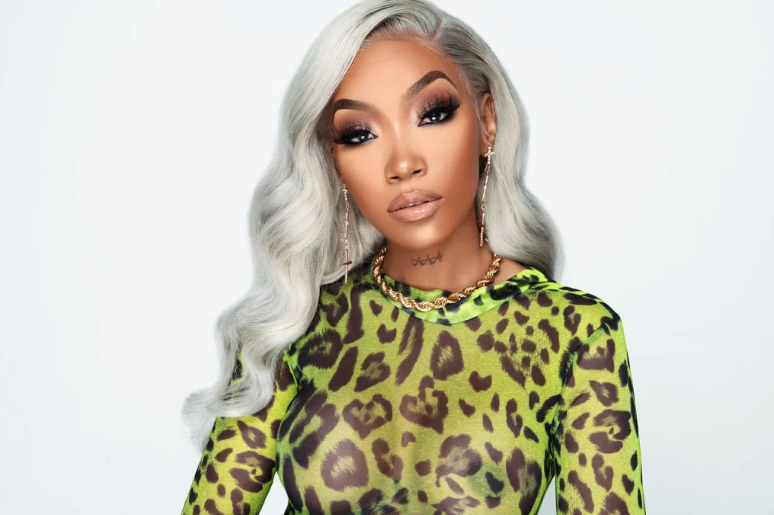 It seems as though this type of culture is somewhat fabricated in a sense, people pick and choose who and what they want to “cancel” and it’s never a balanced scale. Either way, Tokyo Jetz isn’t phased and she did what needed to be done for her debut album. Equipped with a total of 14 records, Jetz taps on T.I., Kevin Gates, Toosii, Jackboy and Tokyo Vanity for musical contributions. Tap in to Cancel Culture below!