The project is executive-produced by D’Mile.

Joyce Wrice’s debut album Overgrown has finally arrived. The 14-track LP includes appearances by Lucky Daye, Masego, Freddie Gibbs, UMI, Kaytranada, Westside Gunn, and Devin Morrison who help her bring in the special moment. Prior to the official project release, the songstress prepped fans by sharing her Freddie Gibbs-assisted “On One” cut, which came paired with a feel-good music video that sees her riding over a nostalgic R&B beat as she enjoys a day in the California sun: 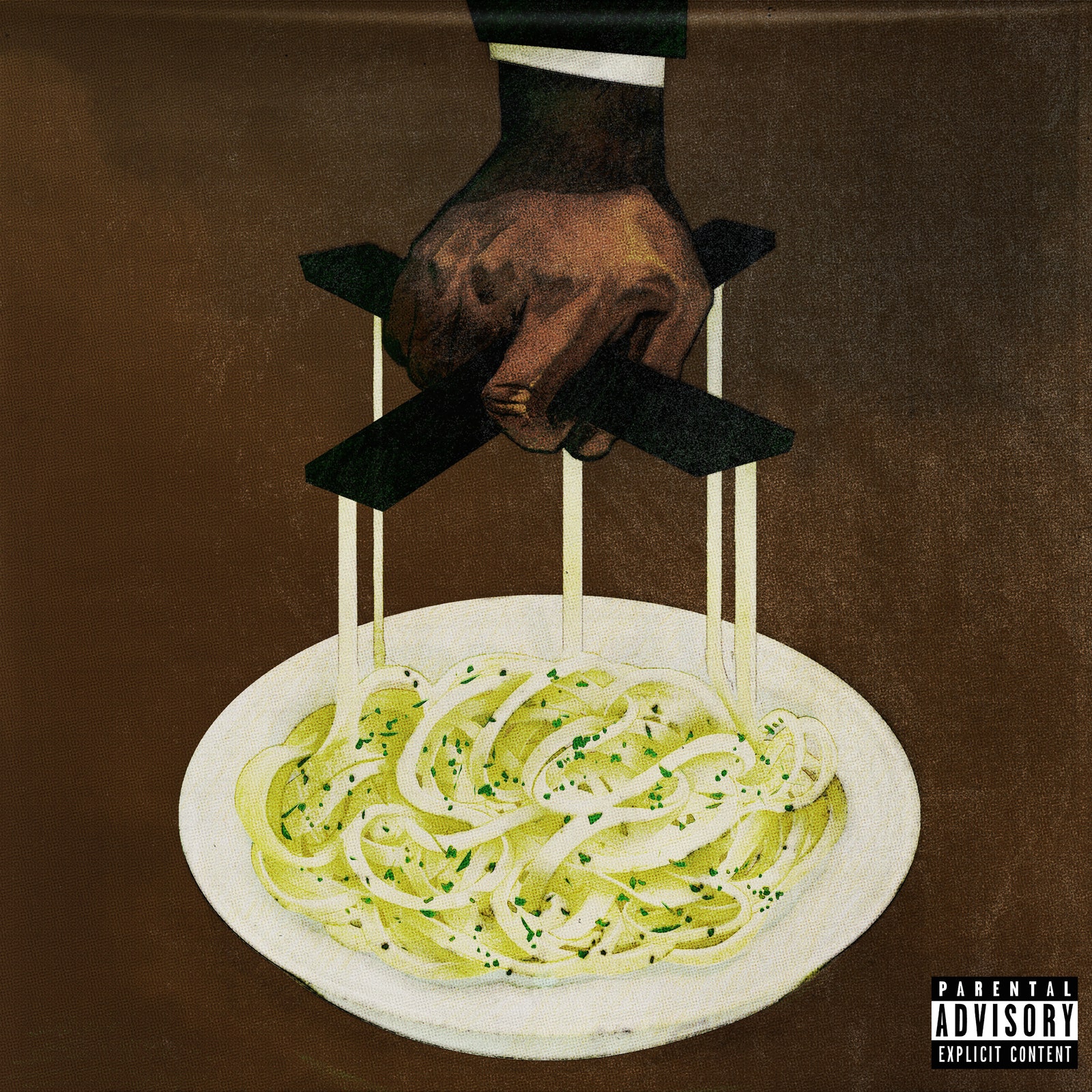 The project is executive-produced by 2021 “Song of the Year”’ GRAMMY Award winner and 2021 Golden Globe Award-nominated producer D’Mile, as well as previously released tracks “So So Sick” and “Falling in Love,” the latter of which was just featured on Lucky Daye’s Table For Two EP.

In a statement about the project, Joyce Wrice expresses her gratitude and also explains the origin of the title, which is a metaphor for her growth: “It’s so special to me because it’s taken me some time to get here. I grew up an only child and music, specifically, hip-hop and soul music, brought me so much joy. My A&R, Eddie Fourcell, linked me with D’Mile and history was made! We made ‘Overgrown’ over a span of 3 years and this music is a result of me tending my garden. My garden, my emotions, and my thoughts are full of a variety of colorful flowers but they were overrun by weeds.”

Be sure to press play on Joyce Wrice’s new Overgrown project down below.