The collaboration can be found on last year’s ‘Vibin, Slidin, N’ Connivin.’

Last year, Pennsylvania rising star Oz Sparx unearthed his latest project Vibin, Slidin, N’ Connivin, which saw 18 tracks with additional features from JGreen and 2KBABY. Tracks like “Iverson” allowed listeners to hear just how much Sparx’s hometown influence had on his and his music:

“The shit that I got you imagine it, these niggas be shooting on accident, I see it I want it i’m grabbin it, I told that bitch put your back in it uh, I got the bag with the racks in it uh, flip it I doubled then added it uh, Iverson don’t got to practice it uh/” 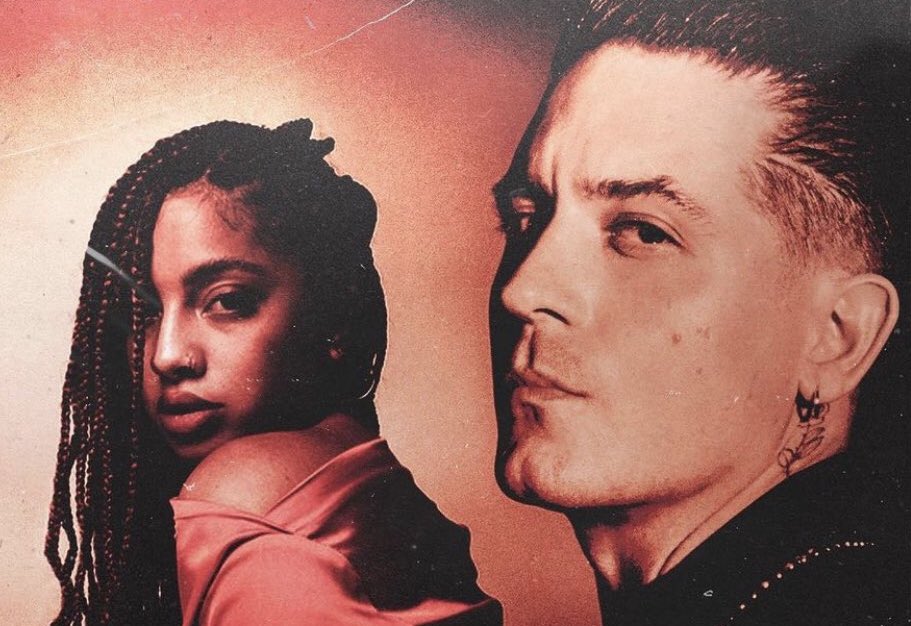 The 2KBABY-assisted effort, “YSL,” saw production from Jahdiddat and is centered around the two flexing their rockstar lifestyles:

“I spent a check on some Yves Saint Laurent, frozed out my neck, I ain’t even get signed, she gave me neck when my seat on recline, she give me sex like she readin’ my mind, bitch, I’m a legend, I put that on God/

If you ain’t steppin’ then don’t get involved, no Smith & Wesson, I’m breaking the law, .357 gon’ shoot through your car/” 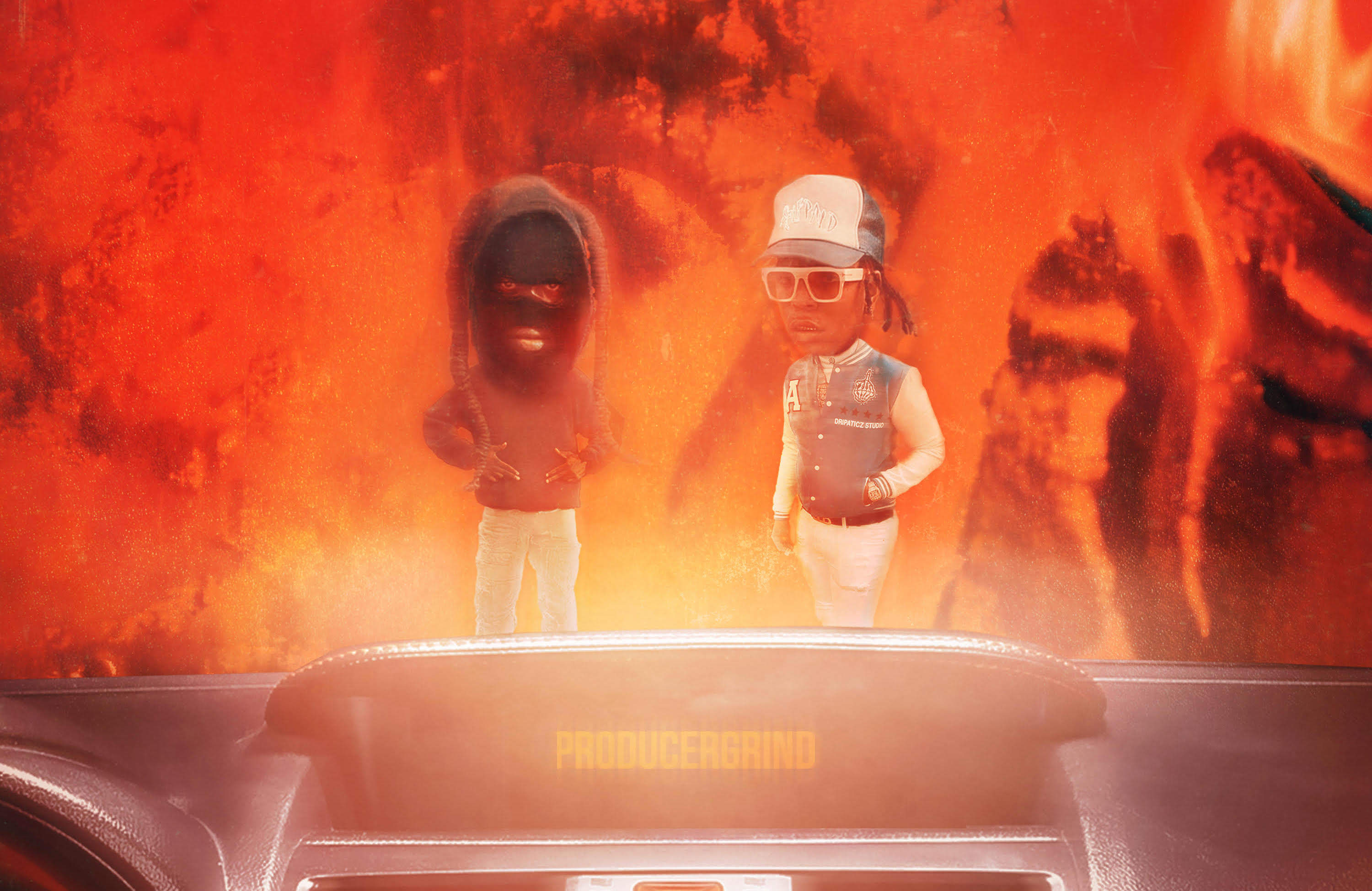 Having previously received a co-sign from Philadelphia frontrunner Meek Mill, Oz Sparx has quickly positioned himself as one of the next artists to make it from out of the Keystone State. Previously affiliated with Original Block Hustlaz head honcho AR-AB, Sparx has found influence through fellow hometown heroes Meek and Lil Uzi Vert, as well as broader artists like Future, Drake, Playboi Carti and Chief Keef.

His first official breakthrough cut, “FAKE,” made landfall back in 2019, and has since garnered well over 5 million views on YouTube thanks to its viral success. Shortly after, he followed up with the equally dope cut “Open Shop.”

Press play on Oz Sparx and 2KBABY’s “YSL” video below.