Richie Starboi and A1 Flow liberate new visual for “Huncho”

The drill-inspired cut initially made landfall earlier this year.

Washington, D.C., Baltimore and connecting cities continue to crank out infectious songs and projects well into 2021 — IDK, Shy Glizzy, Shordie Shordie, Brent Faiyaz, Gallant, and Adé are only a small amount of rising and established stars included. Earlier this year, Richie Starboi and A1 Flow joined forces on the hard-hitting single “Huncho,” a drill-influenced number that keeps with the usual rockstar life subject matter while adding on a DMV twist: 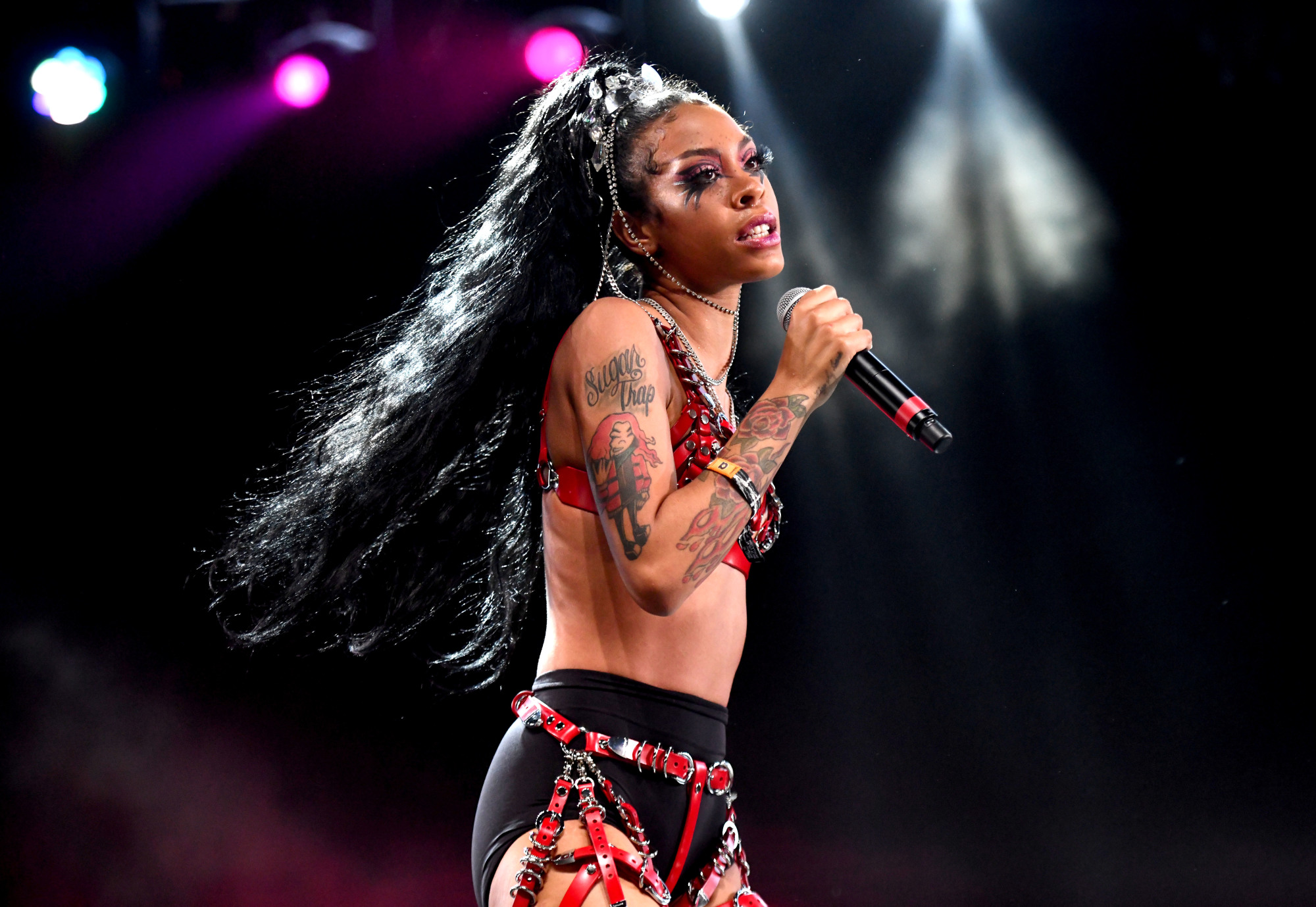 Now, “Huncho” gets a matching visual courtesy of Be Different Media, which mainly sees Richie and A1 popping bottles and flexing high-end cars in the midst of their uptown D.C. stomping grounds. Viewers can also spot the rappers in the club later that night, keeping with the fast life theme of the booming track.

As previously reported, Richie Starboi — formerly known as Yung Richie P. — first made his breakthrough with the Jim Jones-assisted “Racks,” and subsequently earned notable co-signs from Chink Santana and Vado. He then kept his momentum going with solid cuts like “Goon To A Goblin,” “Straight To The Top,” “Juice,” and “In My Bag,” the last of which made landfall back in 2020. Meanwhile, A1 Flow can most recently be heard teaming up with Camarabi for the island-esque number “Everything.” Now partnered with clothing outfit Ethika and their steadily-growing Ethika Music venture, A1 is looking to take his music career to the next level.

Press play on Richie Starboi and A1 Flow’s “Huncho” video below. Presumably, one can expect plenty more from this artists sooner than later.