Watch Frank Vanegas’ latest video for “Pick You Up”

The clip comes courtesy of A1Vision.

Late last year, Frank Vanegas unveiled his latest single “Pick You Up,” an infectious, Caribbean-infused number that shows the Queens, NY rising star delivering some coquettish lines to a certain someone during a late night out — something that many listeners are probably looking forward to once the world finally opens back up:

“So you wanna grind, I can not control you, use to be in the hood watching boxing, drinking 40’s, why you wanna hold me, all my imperfections, let me be a man pulling out this lethal weapon/

I know your beautiful but so is she, I cannot control what I just seen, how many guys probably feel like me, chasing feelings that’s my enemy, enemy, you can do it girl we grown, let me bring you to my home/” 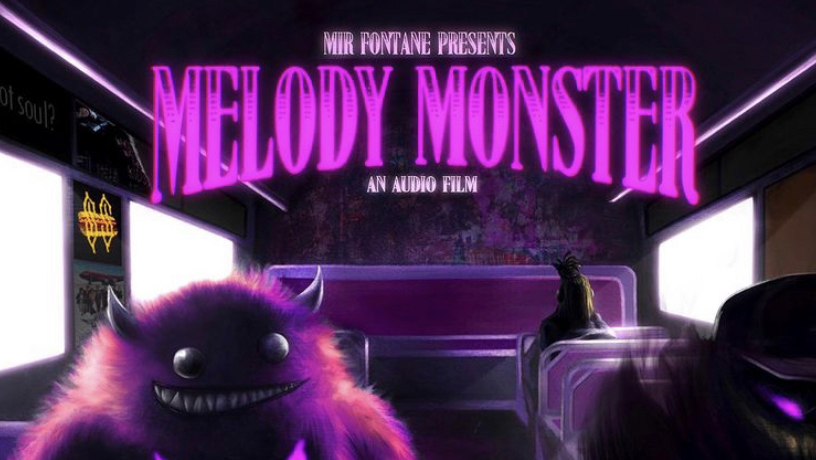 This year, Vanegas adds to the inviting cut by teaming up with director A1Vision for a matching visual. Keeping things straight to the point, the accompanying clip for “Pick You Up” sees the Colombian-American living it up in a dark-lit bar with a bevy of beautiful women in tow.

Having developed a interest in making music during much younger years, Vanegas’ journey to career success isn’t without struggle — at one point in his life, he found himself hit with a 30-month prison stint for drug distribution. It was after that time served that he decided to put his full focus into the studio.

Prior to The Cratez-produced “Pick You Up,” Vanegas has been making waves with a unique blend of tunes over the past couple of years, including “Rubix Cube,” “No Birthdays,” “Stars Align,” “Final Thoughts,” “Steady Rise,” “Free Fall,” and “What You Gonna Do.” This year, it’s hopeful that a full-length body of work is on the horizon.

In the meantime, fans can enjoy Vanegas’ “Pick You Up” video below.