It seems Brent Faiyaz is officially gearing up for a major release on the horizon as he’s steadily dropping off single after single these past few months. Just last month, he surprise-dropped a new video “Circles” and 3-song pack titled DO NOT LISTEN. He’s now back with his latest offering, a brand new track titled “Show U Off.” The new song is opened up with some smooth strumming before Brent comes in with his vent session via lyrics:

Start to visualize being in your shoes. You ain’t in touch with your baby father/ You only get older and it gets harder, you said it wasn’t in love, but wasn’t on his job/ 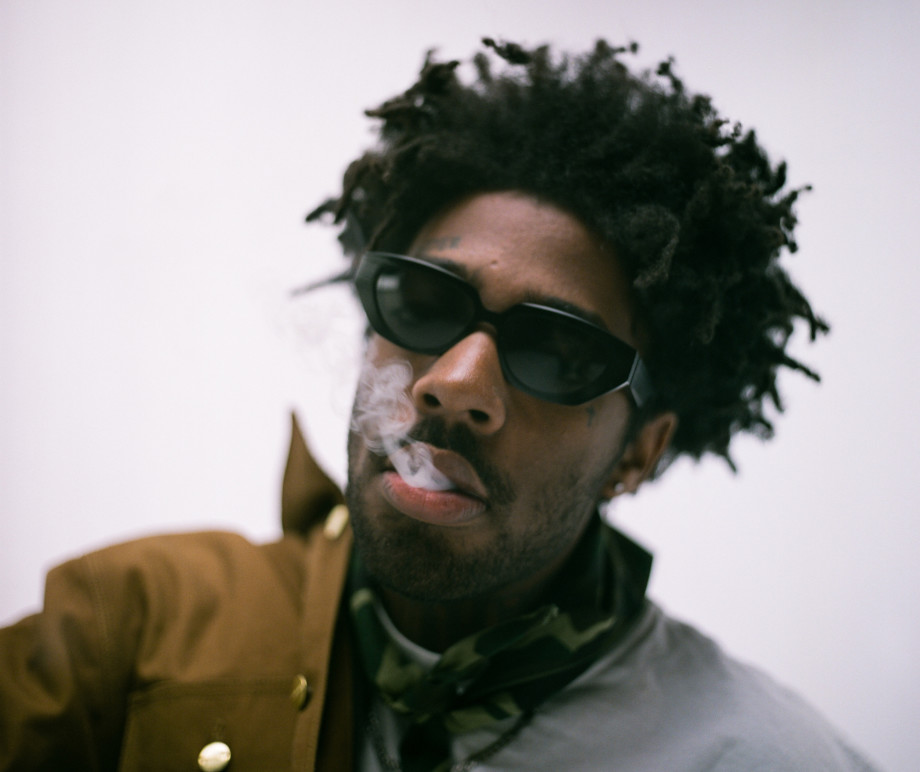 At the top of 2021, Brent Faiyaz treated fans to a well-received collab with Tyler, The Creator and DJ Dahi titled “Gravity.” In September, he also dropped off a loose track titled “Dead Man Walking.” F*** The World was released back in February of 2020 and saw 10 tracks from the Maryland star, which included fan-favorite cuts like “Been Away” and “Clouded.”

Prior to that, he dropped off the six-track EP Lost in 2018. His debut album, Sonder Son, made landfall in 2017. That same year, he added to his own solo work by teaming up with Dpat and Atu to form the group Sonder, releasing the seven-track EP Into. Later, that group liberated the track “What You Heard” last year.

Be sure to press play on Brent Faiyaz’s new music video for “Show U Off” down below.