The Virginia star blesses his fans with a surprise cut in lieu of recent news.

Unless you’ve been hiding under a rock, you’re probably aware of recent news in regards to Trey Songz, which the singer has since given a fairly humorous response to — he also now has an OnlyFans account, so there’s that as well. In addition to that, the Virginia crooner also decided to bless his fans with some new music in the form of “Brain,” a tongue in cheek offering that sees him singing about a lover that’s heavy on his mind:

“Loving you so strange, I can’t not explain, fucking you all day, I can’t get off my brain, ‘cause every time you touch me, I get a little touchy too.../” 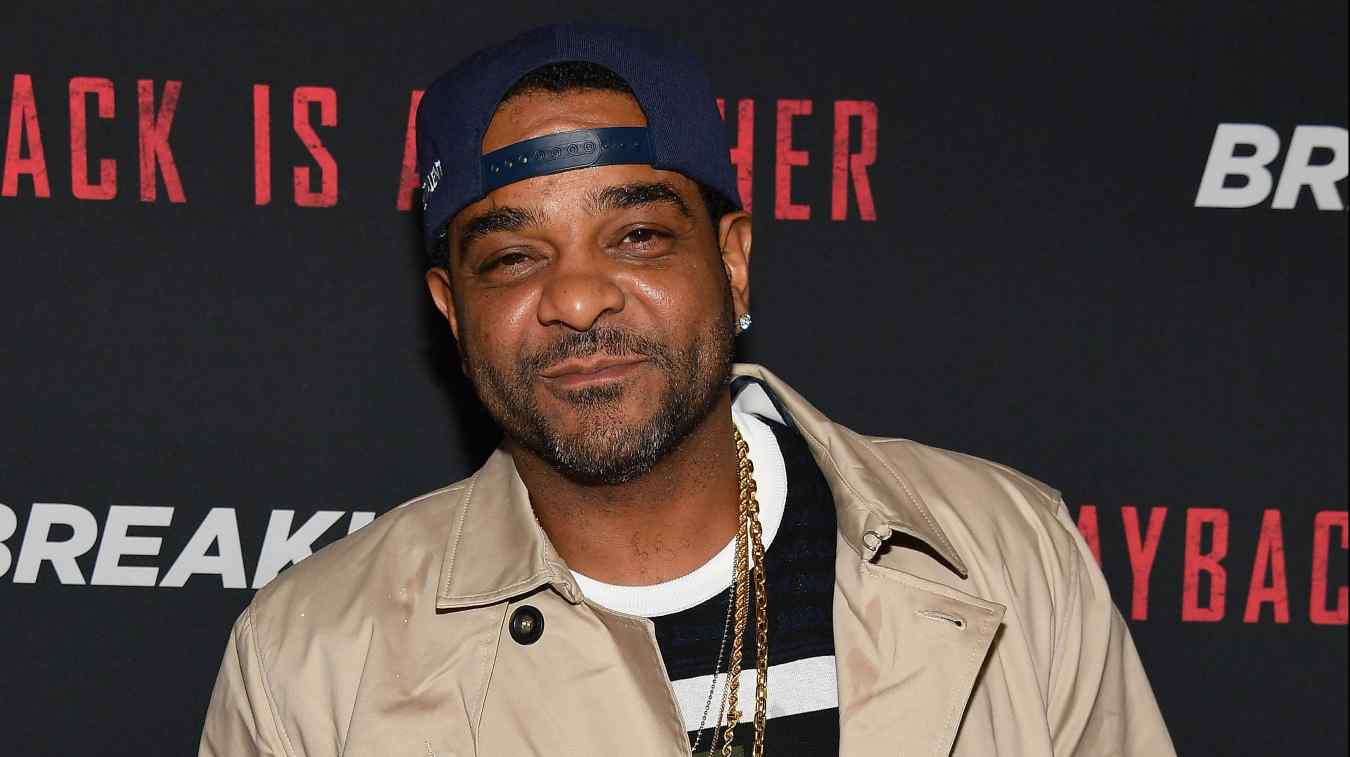 “Brain” follows Trey Songz’s eighth studio album Back Home, which was released back in October. The project saw a whopping 22 tracks with additional assists from Swae Lee, Davido, Summer Walker, and Ty Dolla $ign, and boasted singles like “Circles,” “Two Ways,” and the socially and politically charged “2020 Riots: How Many Times.” Not counting the well-received mixtapes 11 and 28, Back Home’s last official predecessor, Tremaine: The Album, made landfall back in 2017.

As previously reported by REVOLT, Trey Songz revealed in a fairly recent interview why he’s not interested in participating in the Swizz Beatz and Timbaland-backed “Verzuz” series, something that fans and peers alike have assumed he would eventually appear in: 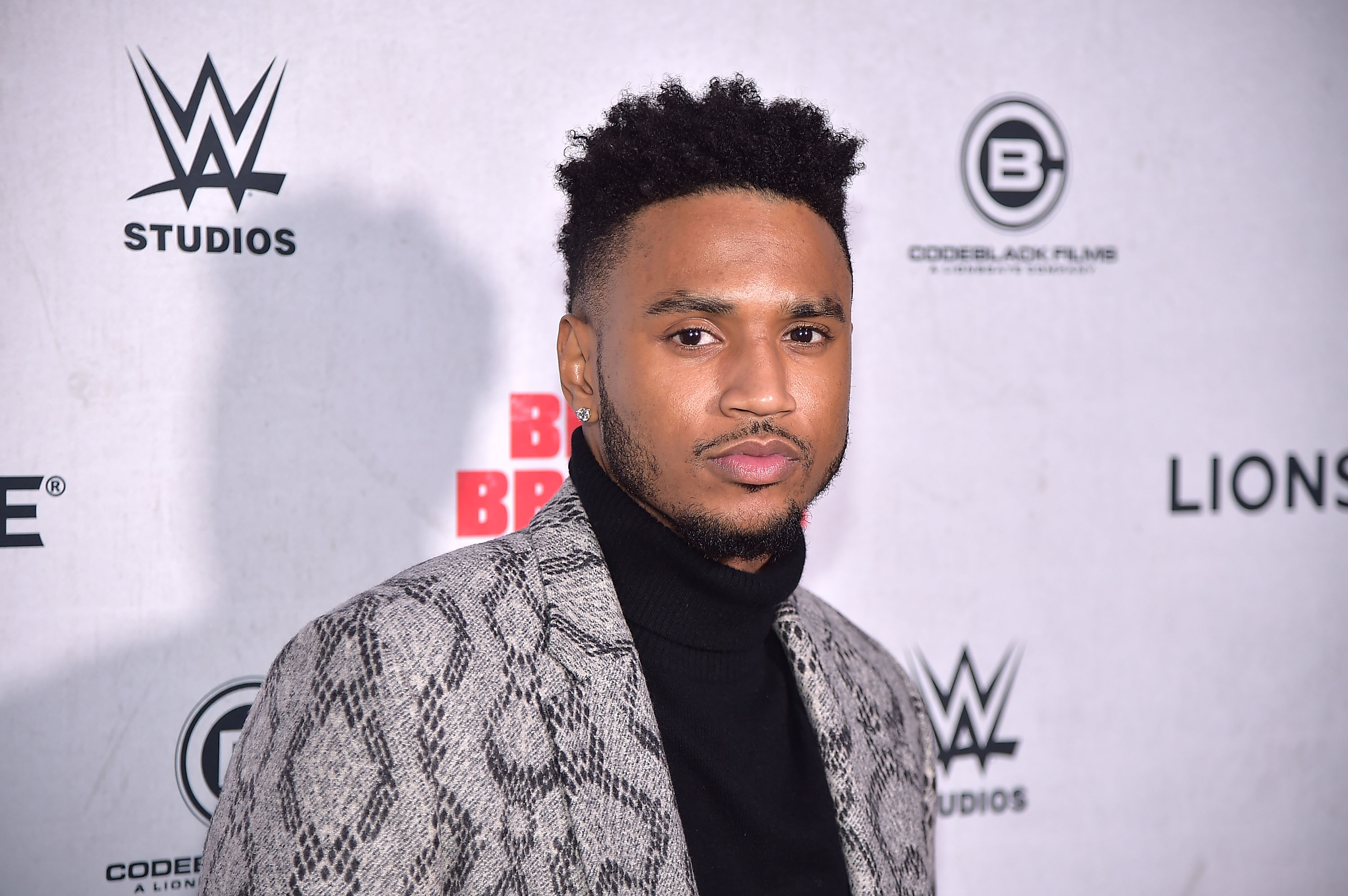 Fans can press play on “Brain” below. Given the heightened levels of, erm... exposure that Trey Songz is now receiving, one shouldn’t be surprised if a new body of work arrives sooner than later.