The Long Beach emcee lets us know he’s “really rich” in his latest.

It’s really been way too long since we’ve received a full-length effort from O.T. Genasis. Despite that, the Long Beach rapper has been staying on the radar with a slew of dope singles over the past few years, including “Everybody Mad,” “Bae,” “I Look Good,” “Look At That,” “When I Get It” with Young Thug, “Big Shot,” and — most recently — “Back To You” with Chris Brown and Charlie Wilson. Back in 2019, he also made waves for his hilarious-yet-very real remix of Keyshia Cole’s “Love,” a release that initially drew the ire of the original artist. Thankfully, they were spotted on the latest “Verzuz” performing the hit single together, confirming their subsequent reconciliation. 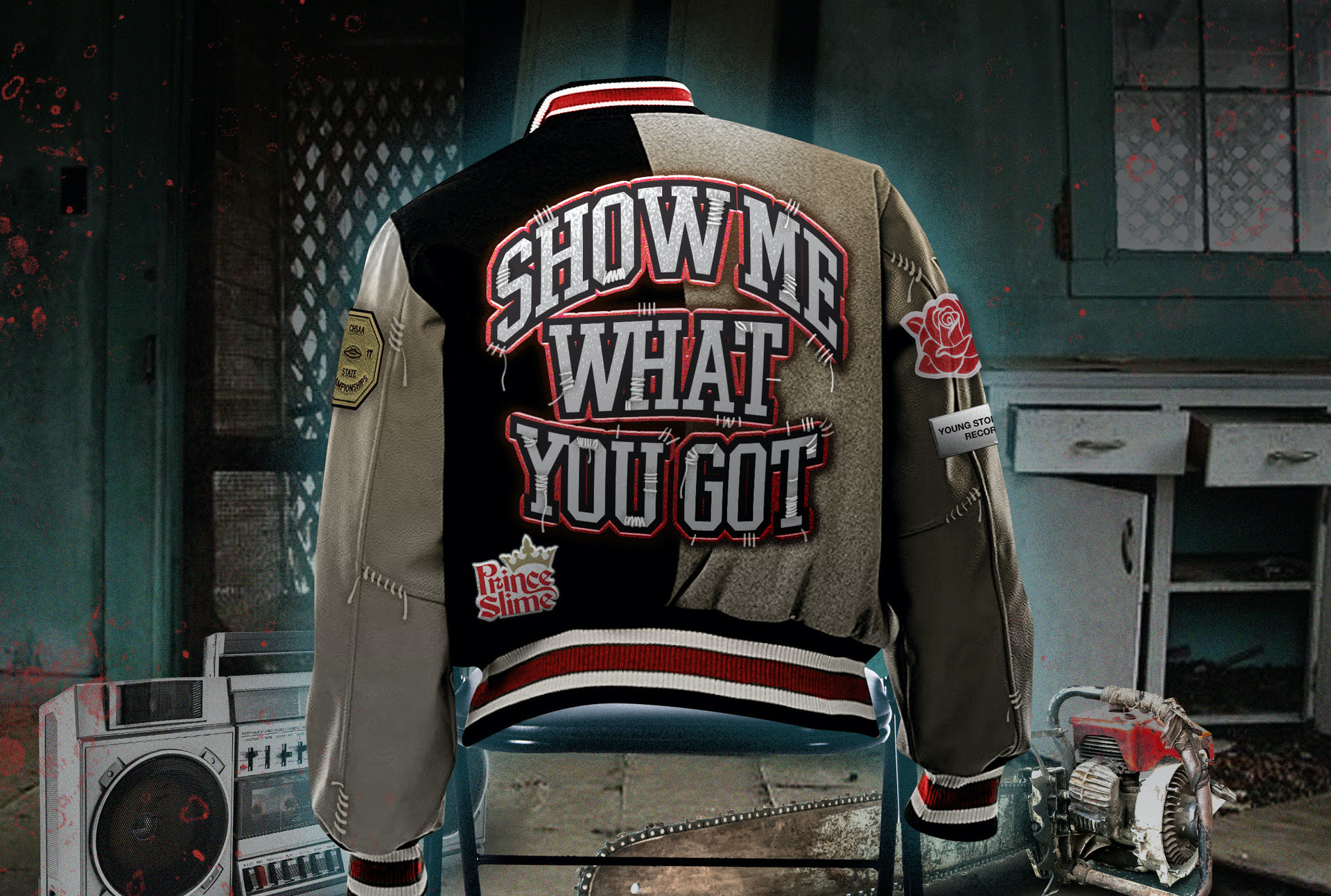 This past weekend, O.T. Genasis dropped off a new cut titled “Big League,” which sees him flexing his wealth to near-comical effect over the catchy production:

Matching the energy of the track, O.T. Genasis is seen somewhere near a private airport hangar, dancing around and inside private jets and chilling on top of a Rolls Royce. As the song’s hook says, the message is crystal clear — he’s not our rich, he’s “really rich.” 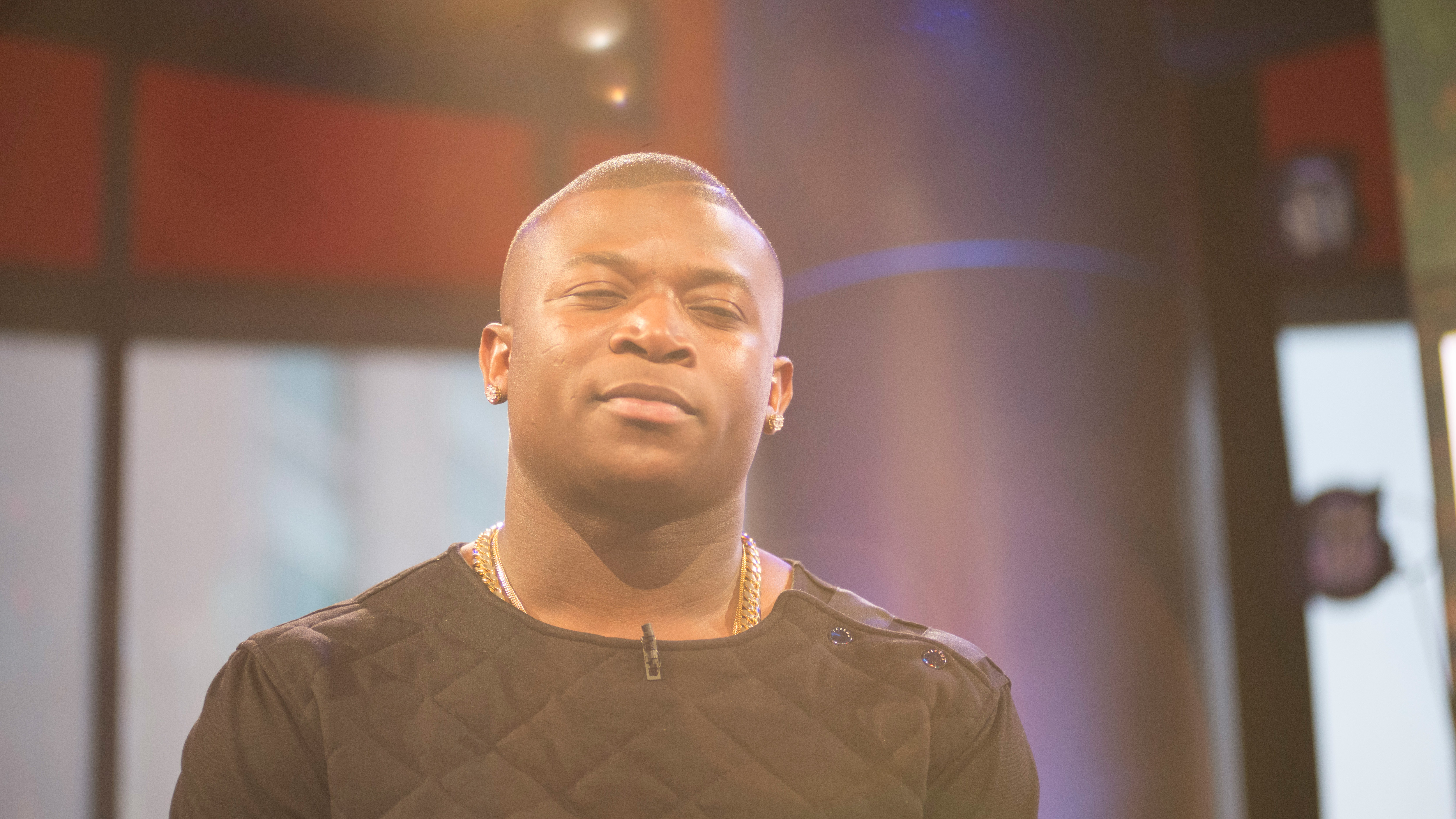 In a past interview with REVOLT’s “Drink Champs,” O.T. Genasis revealed how he used to perform for the Mexican mafia:

“I was doing — I’m not gonna say what city ‘cause I’m not supposed to say. But, I was doing private shit for Mexican Mafias on some different shit, different times. Doing shit for them and they people, you get what I’m saying?”

Press play on “Big League” below.