Currently, SVRITE is said to be putting the final touches on his forthcoming album Summer of SVRITE — the Orlando, Florida artist has already blessed his fans with the singles “HOT,” “Massacre,” “Modelo” with Vic August, “Broke Heart,” and “Self-Aware.” This month, he drops off a hard-hitting cut titled “BOOST,” which — as he explains via press release — was initially a freestyle over Kodak Black’s “Calling My Spirit” that’s taken on a new life of its own as a genre-bending vibe reminiscent of XXXTentacion:

“The original BOOST freestyle was a song I dropped in 2018 on Soundcloud over a Kodak Black instrumental. It signified the start of me making music that directly reflected what I was experiencing in life. Last year, I was working on a track called ‘Pissed Off’ with my producer Twiist about a woman who pushed me off the deep end.” 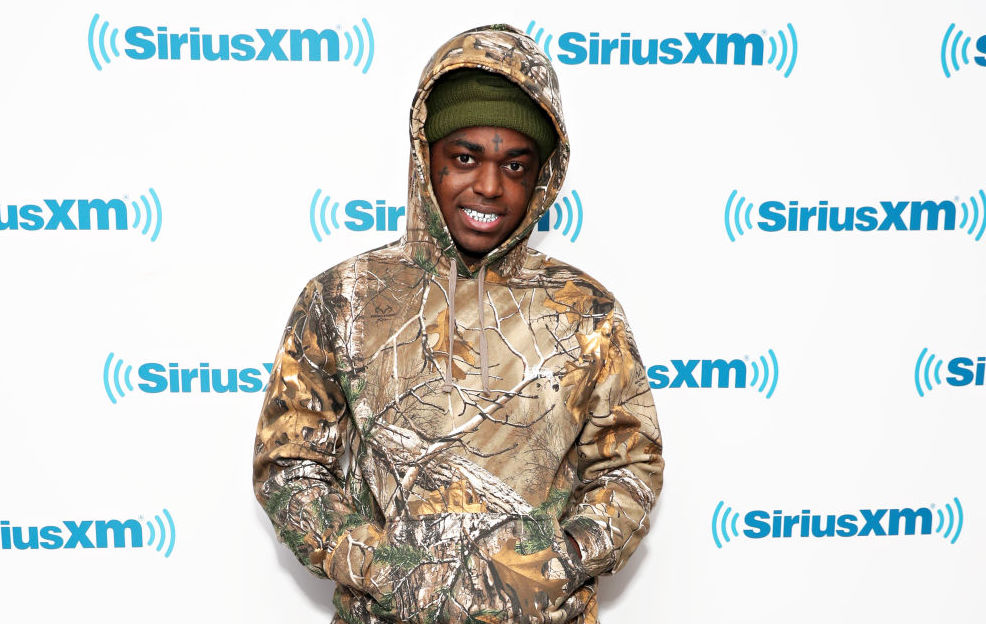 Last year, SVRITE delivered the projects It Will Soon Make Sense and The Vaccine Mixtape, the latter of which saw 14 tracks and additional assists from Jacobsen, Licka Rish, PRXJEK, and Lil Traffic. In addition to having accumulated 40 million streams and counting thus far, SVRITE could also be spotted sharing stages with the likes of Wiz Khalifa, French Montana, and DJ Drama during pre-COVID life. He’s also been making waves via a series of Instagram Live freestyles, which garnered enough attention to eventually land on Adam “Adam22” Grandmaison’s radar.

In a past interview with THE BUZZ for their “Artist Spotlight” series, SVRITE explained how he began his journey as a recording artist:

“It started when I was 15 years old, my mom’s closet. I just set up a [studio] in there, and decided to run a couple freestyles one day, and it just went crazy.”

Press play on SVRITE’s “BOOST” below. Presumably, we’ll be getting more information on Summer of SVRITE sooner than later.