“Something to move to.”

Kaytranada has casually shared a new track “Caution” for his listeners to enjoy. “Just a beat I titled ‘Caution,’” he says. “Something to move to.” The new offering finds Kaytranada in his groovy comfort zone as he provides a chill backtrack to hold supporters over until his next collection of tunes. 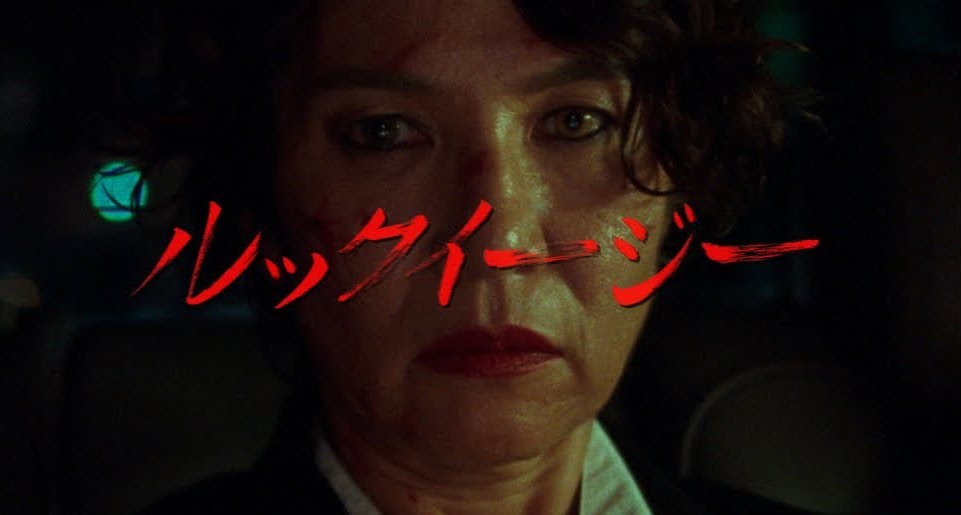 Back in December, Kaytranada revealed a short film for his collaboration with Lucky Daye titled “Look Easy,” which takes place in Tokyo and stars artist-actress Luli Shioi. In addition to “Look Easy,” 2020 has also seen Kaytranada liberate the loose singles “Dysfunctional” with VanJess, combined talents with J.I.D for “JIDtranada (Freestyle),” and “The Recipe” with Aluna and Rema.

Prior to that, he released his sophomore LP Bubba, which saw 17 cuts and assists from Pharrell Williams, Tinashe, Teedra Moses, GoldLink, Estelle, Masego, Kali Uchis, SiR, and more. Subsequently, he also blessed his fans with an instrumental only version of Bubba in September. 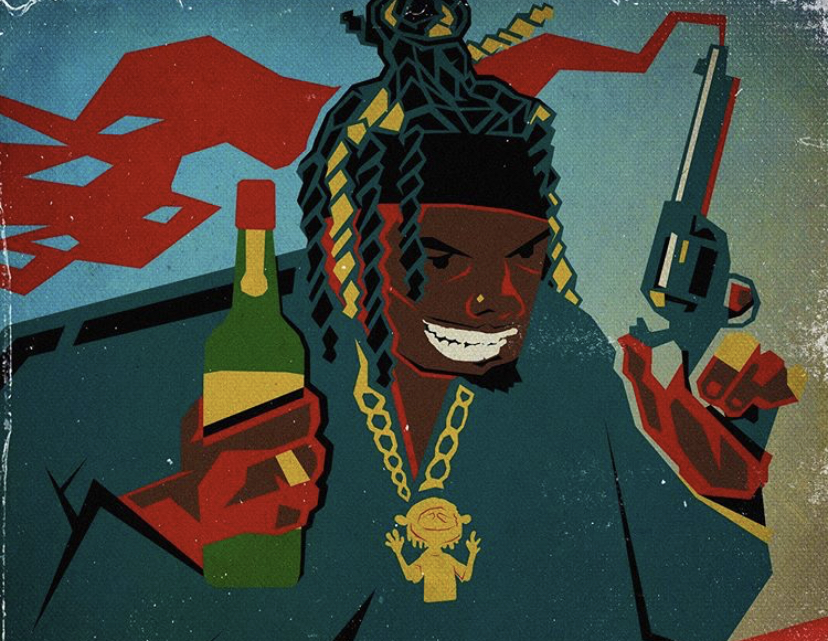 Although some time has passed from his Bubba chapter, it’s still one of the most revered time periods of his music career. He realizes this as he tweeted the other day asking if fans would still want some more material from that era. “honestly, would y’all still care if i drop the BUBBA remixes?” he asks. “I feel like I’m ready to move on to something new but would y’all still care?” As expected of course, the responses were overwhelmingly leaning towards the “yes” side.

Be sure to tune into Kaytranada’s newest song “Caution” down below.