Last month, Stalley shared his official music video for “Multimillion Dollar Man” featuring Trippie Redd. He swiftly makes his return to present another offering from the same CAKE project, this time for his “Astaghfirullah.” In the new Frankie Fire-directed visual, sees his kicking it solo, switching from scenes of him in an empty parking lot, to a field, to an exhibit of some sort while he unloads his thoughts over some J Patterns production:

Allahu akbar (All praise due). I’m a prophet who profit off of hot bars. I push the laws to the limit because I got none. Defeat the evil and darkness with the hot sun. I’m everybody’s top gun (Top gun)./ The numero uno, never pseudo, they tried to curse me like voodoo. But I’m blessed like Tutu. Spiritual, but I keep the tool, too, Allah bless my soul./ Grant ‘em knowledge and wisdom, they never test my goal. I been managing anger, but my tolerance been on low. They say don’t bottle problems and pride cause you probably just gon’ blow./ 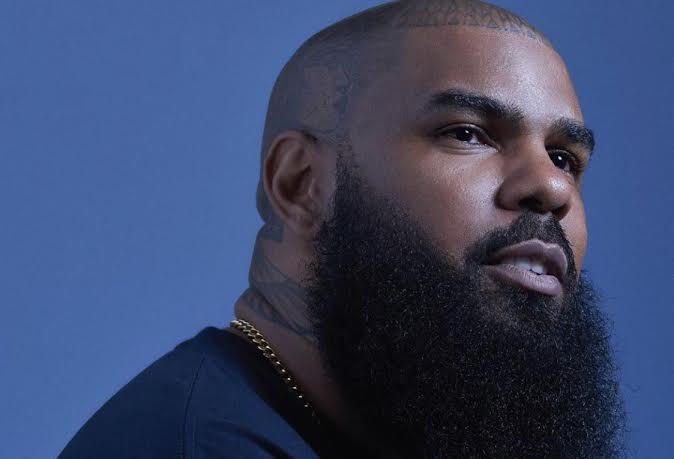 Most recently, Stalley shared a new single at the top of December titled “No Church” featuring Edd Stark. Before that was Speak No Blue, an 8-track project that was released on Sept. 25, just months after his other 2020 release Pariah. He prepped fans for its release by providing a quick taste of what he’s been working on with single “Dinosaur.” Speak No Blue includes features from Major Myjah and Trippie Redd. Stalley released Reflection Of Self: The Head Trip in November last year via Nature Sounds. He then celebrated another trip around the sun by unleashing the aforementioned CAKE project. Prior to that, his albums Ohio, New Wave, and Another Level were released in 2014 and 2017, respectively.

Be sure to watch Stalley’s brand new music video for “Astaghfirullah” down below.