The track is the appetizer for his ‘The D.O.A. Tape’ releasing tonight.

Kay Flock is set to unleash his The D.O.A. Tape tonight (Nov. 5). As a final preview before the collection drops, he reveals the official remix for “Being Honest” with a new appearance from G Herbo. The original “Being Honest” track became a fan favorite, currently sitting on 4.6 million YouTube views. On the track, Kay Flock goes hard with the bars:

How you love me? I’m up in the booth (Booth) said I’m lying, like show me the proof (The proof)/ Get in my bag, put a sixth in a deuce (Deuce), she like, “Who Wockesha?” Bitch, that’s juice (That’s juice) and you can’t walk a mile in my shoes (My shoes)/ You ain’t throw as much shots as I threw 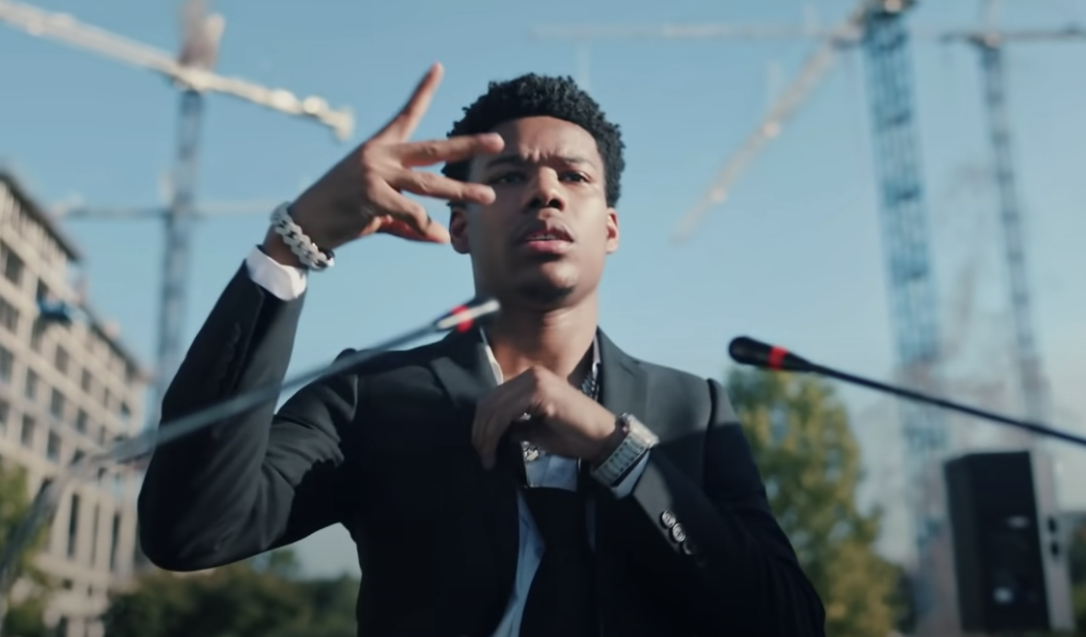 You don’t tote on the Glock like I do and you definitely don’t bend that block like I do (Like)/ Lately, I’ve been feelin’ alone (Alone) but I’m clutchin’ my chrome (My chrome)/ Pray to my mama I’m gon makе it home, twenty missed calls, I ain’t answеr my phone (My phone)Then I heard JB ain’t make it home

Kay Flock rose to popularity within the last few years thanks to a slew of visuals that garnered several million views each. These cuts include videos for “Is Ya Ready,” “T Cardi,” and “PSA.” Back in July, G Herbo released his sixth studio LP 25, which came with 19 hard-hitting tracks and additional features from Polo G, Lil Tjay, 21 Savage, The Kid LAROI, Gunna, Yosohn, and Rowdy Rebel. Since then, he has liberated visuals from the project such as “Cold World” and “Stand The Rain (Mad Max).” He recently joined BIA in Puerto Rico for her new single “Besito.

Be sure to watch Kay Flock’s brand new music video for “Being Honest (Remix)” featuring G Herbo down below.