The song rounds out his latest EP ‘Three.’

Today (Nov. 3), 6x GRAMMY-nominated singer/songwriter BJ The Chicago Kid continues the return of his weekly “BJ Wednesdays” series with the release of his new track, “Making Me Mad.” The new track is the second installment in the return of “BJ Wednesdays” series — the first was “Smooth,” which was closely followed by “6 Months” shortly afterwards — after the release of BJ’s last EP 4AM. Produced by Social House, the new “Making Me Mad” track is led by some harmonious flute notes as he details a relationship filled with its fair share of trust issues:

Woke up to long takes, missed calls in my phone man, damn I really must have fucked up this time/ Now a n****a tryna call back, she’s sending me to the voicemail, might as well roll something to ease my mind/ 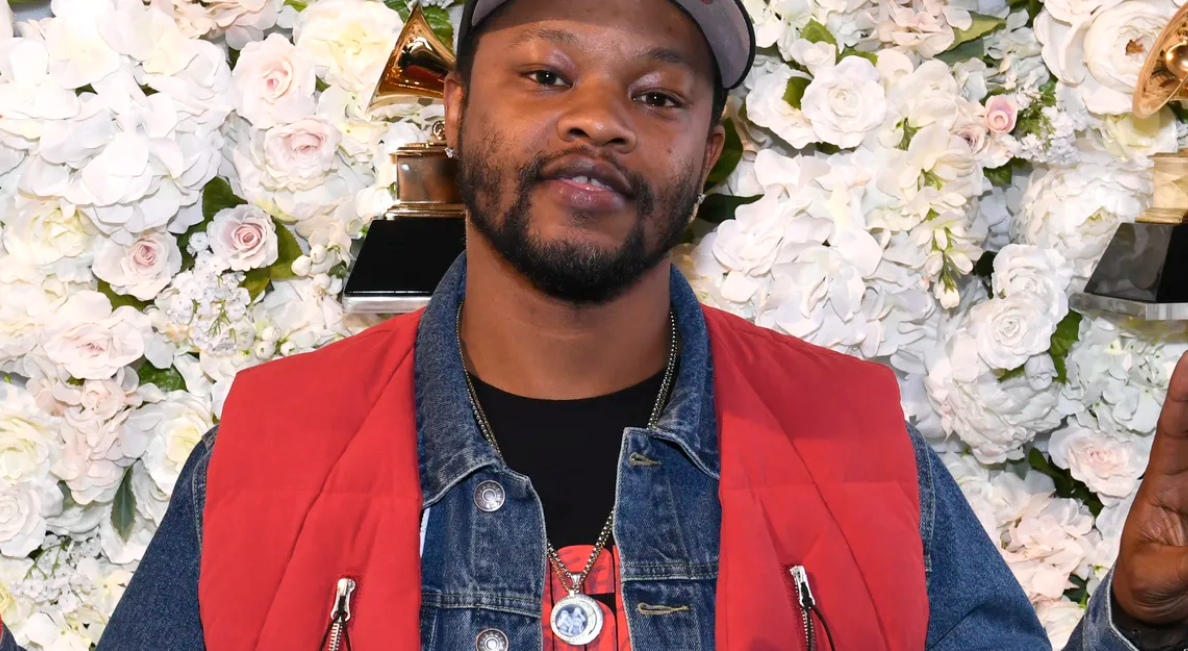 She’s so impatient, she don’t like waiting, and I don’t like waiting so I guess I’m impatient/ Yeah you know me, I was chilling with the homies, waiting for you to come and feel my vibe/ It’s like we be cool but this the shit you do

BJ The Chicago Kid announced he would be kicking off his “BJ Wednesdays” a few months ago for the first time and since then he has kept his promise by consistently dropping off new music each Hump Day for fans to enjoy in the middle of the week. He then wound up packaging all the tracks into a well-rounded EP and titled it 4AM that he dropped in full at the top of August. That project quickly rose to become a fan-favorite body of work, boasting tracks like “Make You Feel Good” featuring Lucky Daye, “Type Of Day” featuring Eric Bellinger, and “Fancy.” He also recently shared a cover of “Double Up” in honor of the late Nipsey Hussle’s birthday.

Be sure to press play on BJ The Chicago Kid’s brand new track “Making Me Mad” down below.