The Weeknd shares official video for “Die For You”

The video marks his celebration of ‘STARBOY’s’ 5th anniversary.

Five years ago, The Weeknd unleashed his STARBOY album, a pivotal body of work in his successful career. Today (Nov. 25), the multi-dimensional artist honors the project by revealing the official visual for “Die For You,” which is a fan-favorite from STARBOY. On the song, The Weeknd croons about the harsh realities of letting someone go:

I’m findin’ ways to articulate the feelin’ I’m goin’ through, I just can’t say I don’t love you (Yeah) ‘cause I love you, yeah/ It’s hard for me to communicate the thoughts that I hold but tonight, I’m gon’ let you know

Post Malone and The Weeknd join forces on “One Right Now” 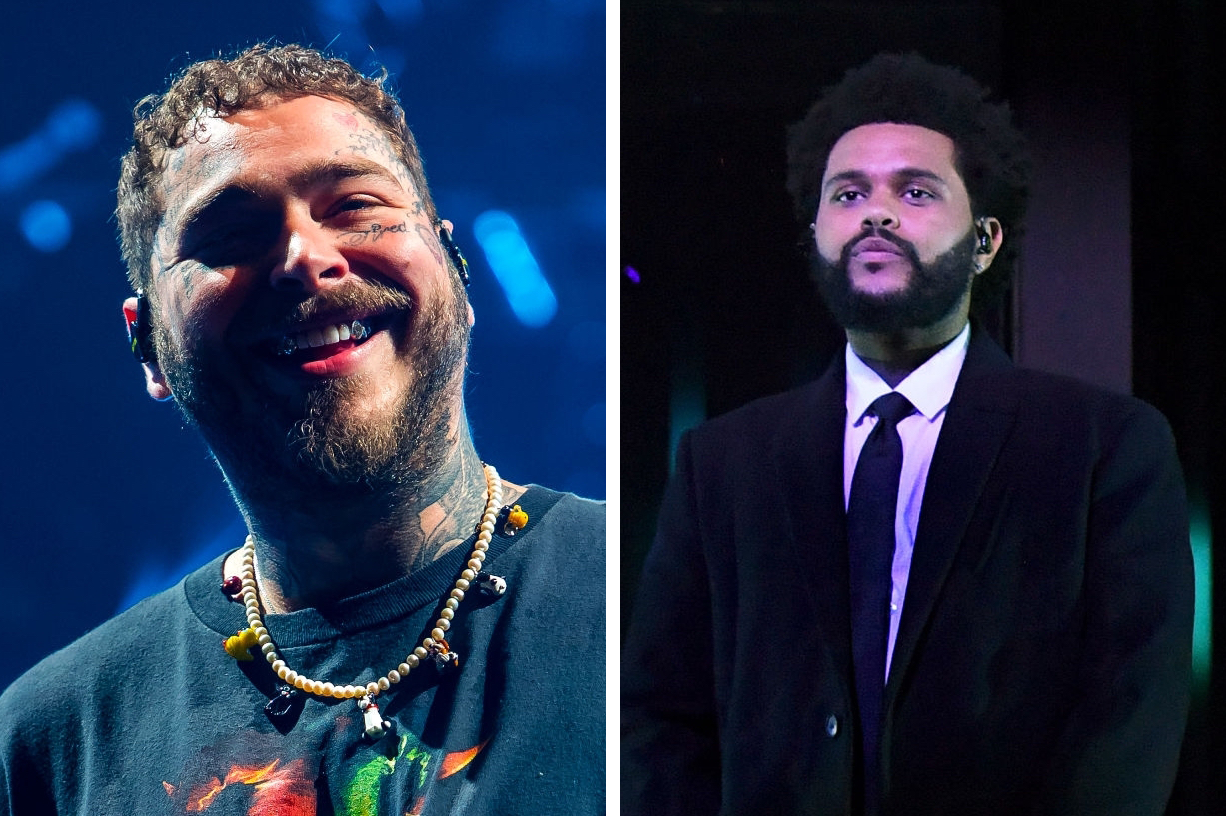 A few months ago, The Weeknd made his return and signaled the start of his possible forthcoming album roll out when he unleashed his “Take My Breath” single. In September, gave his fans another unexpected treat as he unveiled an alternate video for his “Can’t Feel My Face” mega-hit. That week marked 6th anniversary of the album Beauty Behind The Madness that the song originally appeared on.

His latest body of work After Hours was released during the first quarter of last year, and originally saw 14 tracks with a slew of matching visuals, all of which depicted The Weeknd as a character inspired by films like Fear and Loathing in Las Vegas, Joker, and Casino. The project also produced a few special editions, adding on remixes and collaborations with the likes of Lil Uzi Vert, Doja Cat, Chromatics, and Oneohtrix Point Never. After Hours became one of the most commercial successful albums of 2020, landing The Weeknd at the top of the Billboard 200, UK’s Official Albums, and several other charts around the world — the project is certified double platinum in the U.S. alone.

Be sure to press play on The Weeknd’s new “Die For You” music video down below.